Do you have what it takes to escape? Arizona's first Escapology opens up

Choose your escape room and escape reality through secret doors, puzzles, and riddles. 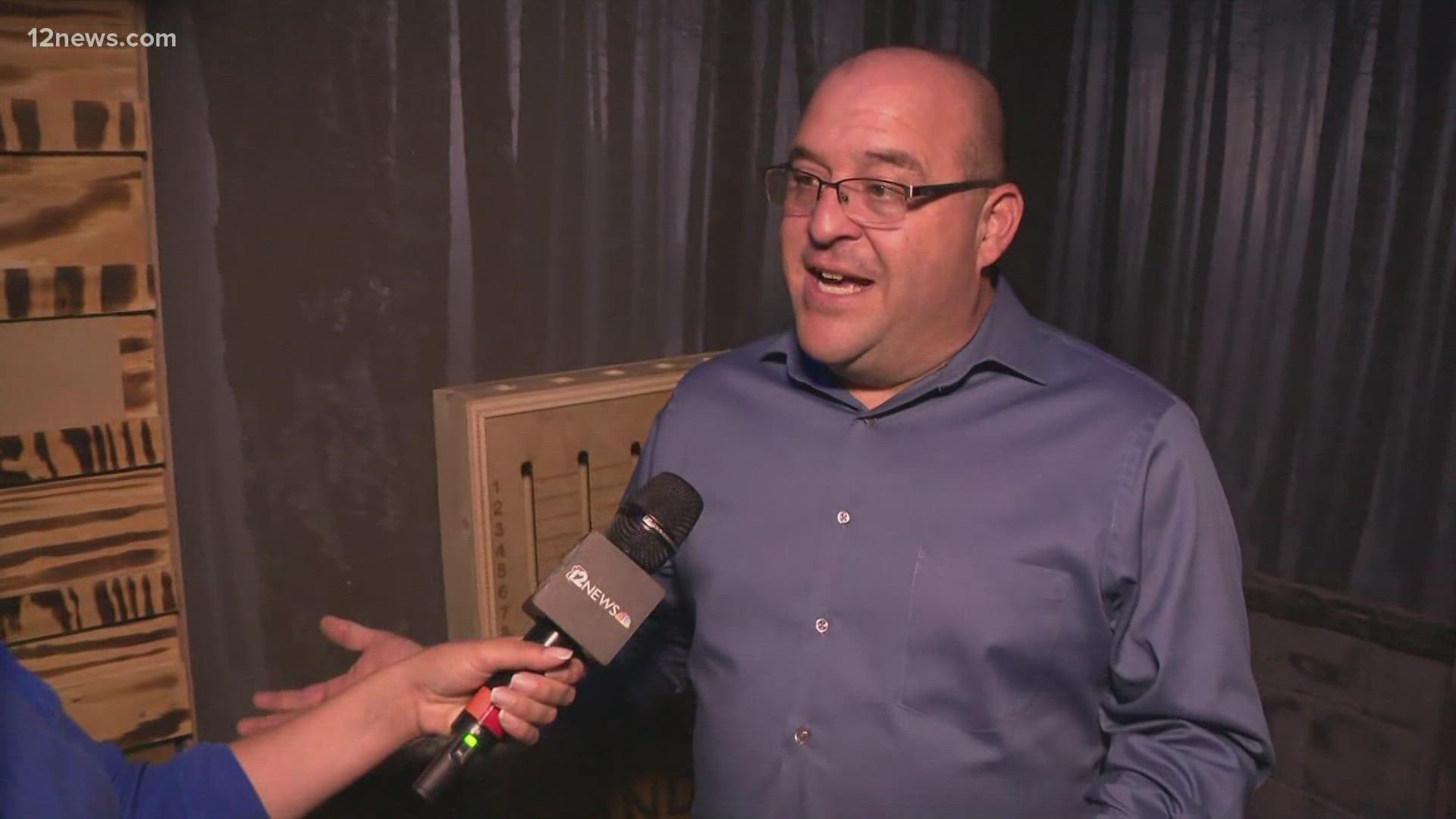 Escape rooms have become a nationwide phenomenon, but General Manager Nate Hirni explained what sets Escapology apart from the rest.

Escapology currently has five themed rooms with varying levels of difficulty, with a sixth expected to open soon:

Private groups of up to eight people can be in a room, and you have 60 minutes on the clock.

Each room is controlled by gamemasters, who help players with clues and support throughout the experience.

"We can tell if they’re getting stuck on something and give them a little nudge and say something like 'maybe look at this wall or pay attention to this,'" he added.

Click here for tickets and to learn more information.