Here's the procession for Officer Gene Lee, who died after he was attacked by an inmate 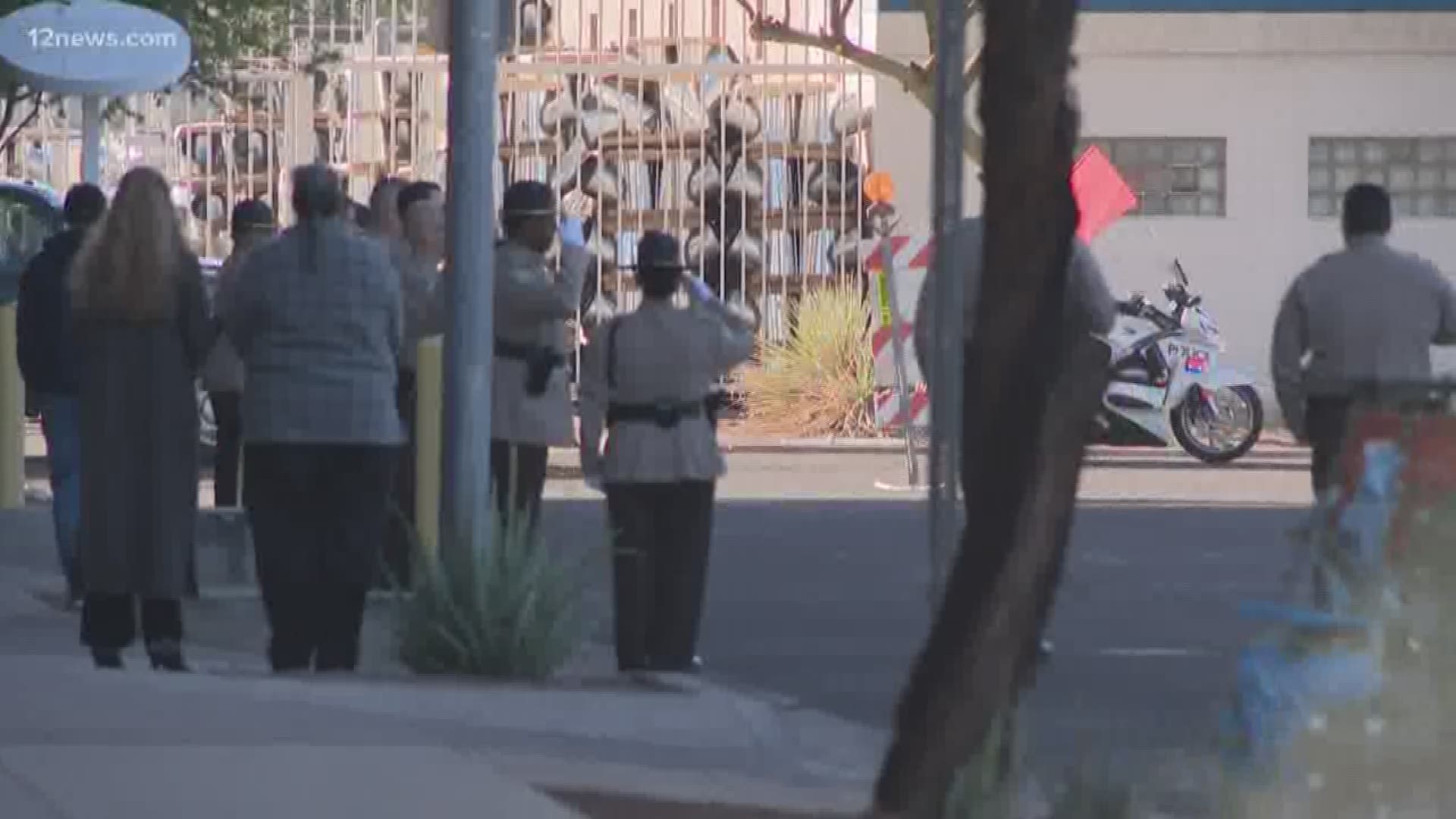 The Maricopa County Sheriff's Office detention officer who died Wednesday after he was attacked by an inmate the day before was taken to the medical examiner's office on Saturday.

The procession was scheduled to begin around 9 a.m. Tune to 12 News' Facebook for a live stream of the procession.

Below is the procession route, as provided by the sheriff's office:

Lee, a 6-year veteran of the Maricopa County Sheriff's Office, was allegedly attacked by inmate Daniel Davitt while on patrol at Lower Buckeye Jail on Tuesday.

Davitt grabbed Lee by the throat and swept his legs out from under him, causing his head to hit the floor, officials said.

Lee died of his injuries on Wednesday. He was surrounded by his family at the time of his death, the sheriff's office said.

Sheriff Paul Penzone spoke to 12 News about the incident on Thursday.

“The worst day for a head of office is the day your employee dies in the line of duty, but that pales in comparison to the worst day for his widow," Sheriff Paul Penzone said. 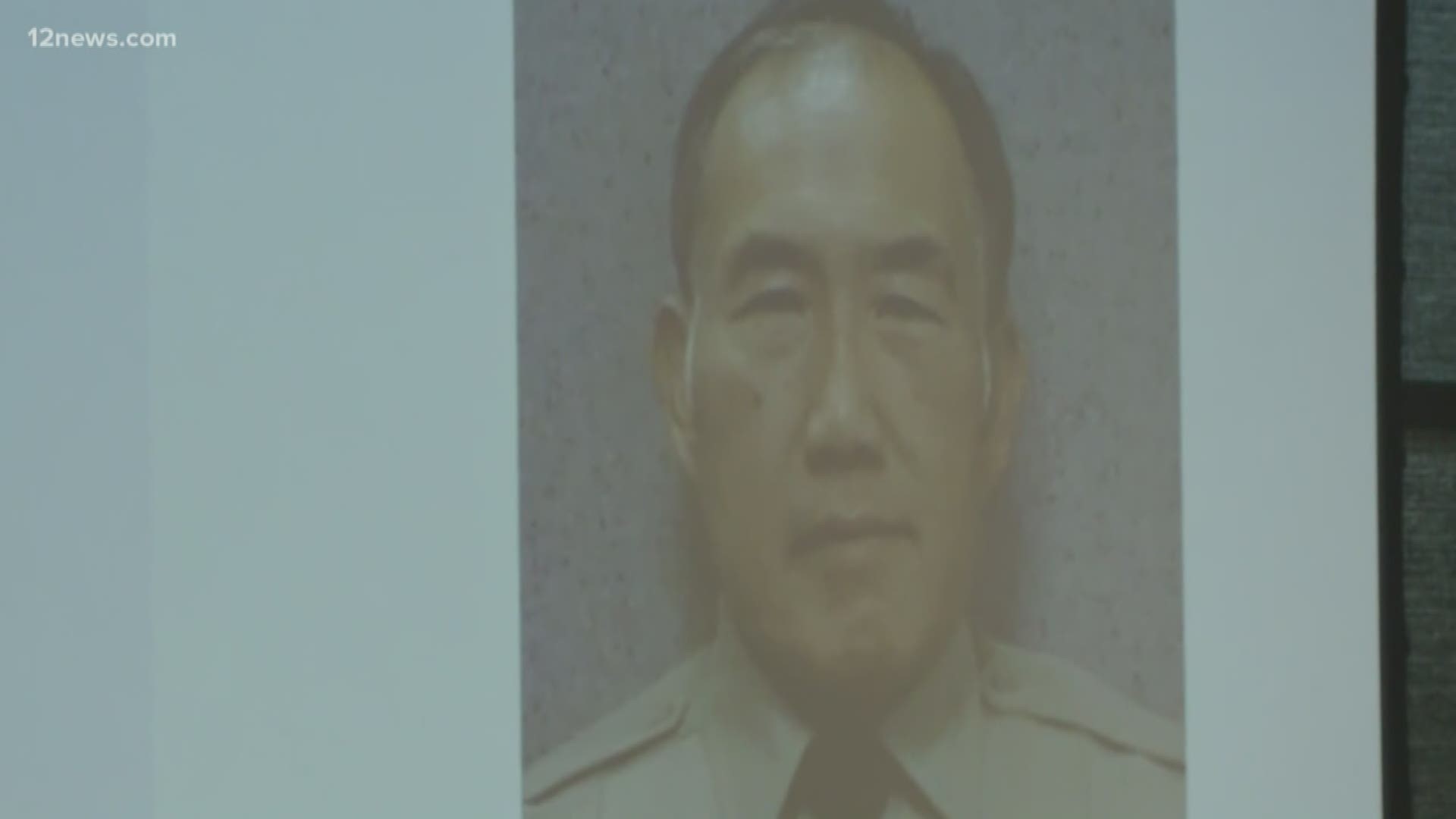