Man arrested for stabbing ex-girlfriend's parents, killing one of them

David Holmes was charged with the murder of his ex-girlfriend's father after he stabbed both her parents once he set their house on fire. 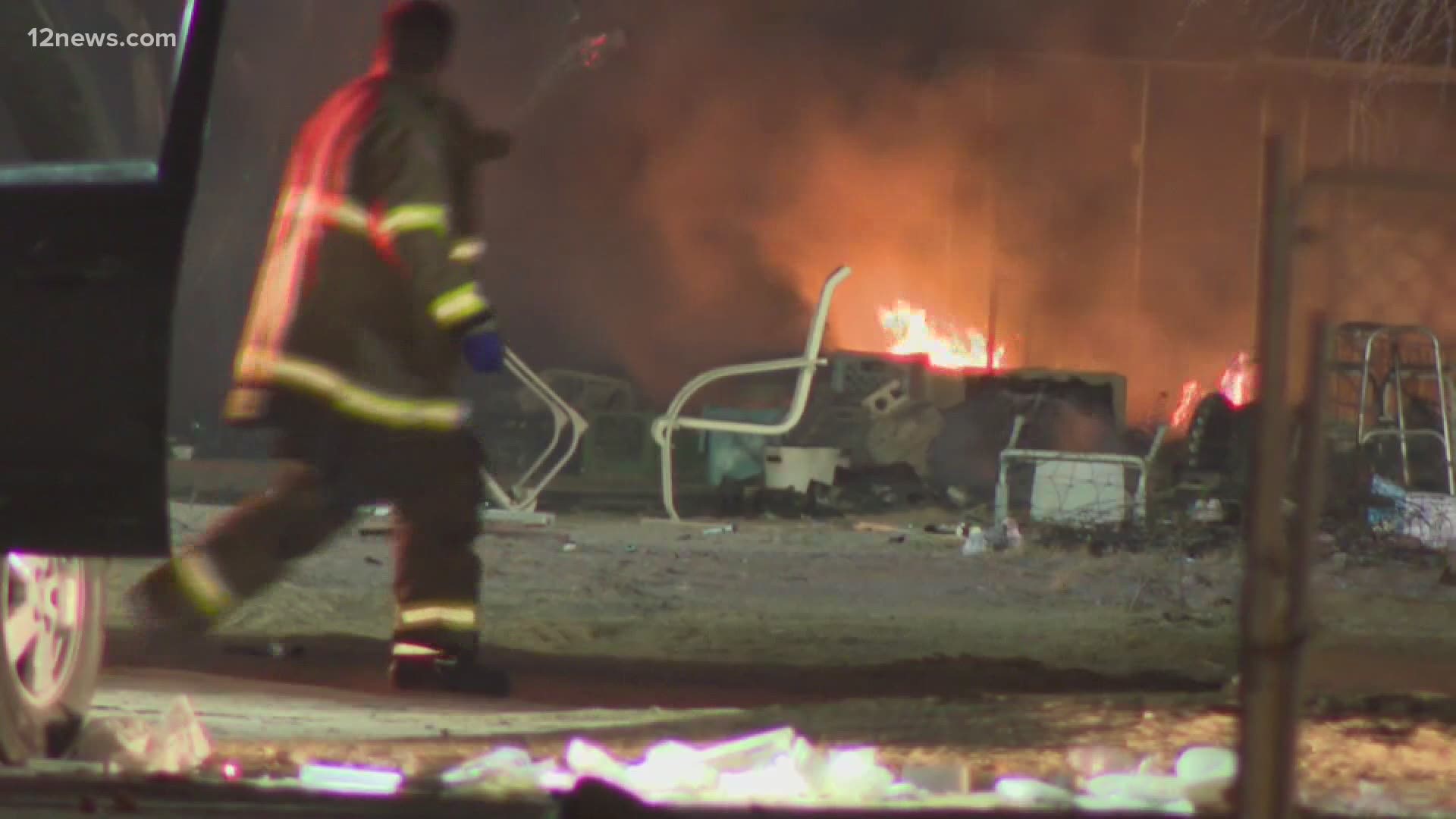 GOODYEAR, Ariz. — A man was arrested for allegedly stabbing his ex-girlfriend's parents outside of their home on Tuesday night, killing one of them.

Deputies responded to a home near 91st Avenue and Nahalia Road, which is about 14 miles west of Maricopa and south of Goodyear, around 7:15 p.m.

The caller told dispatch that her ex-boyfriend stabbed both of her parents.

Holmes allegedly set their trailer home on fire, forcing them to flee from the house. Once they were out, an altercation occurred, officials said.

The unidentified woman's parents, 65-year-old Steven Allen and a 52-year-old woman, were stabbed as a result of the altercation, officials said.

Both were taken to a local hospital with life-threatening injuries. Allen later died of his injuries. The woman is still in the hospital as of Wednesday morning.

Holmes was detained several miles from the home.

Deputies say the home is a total loss. 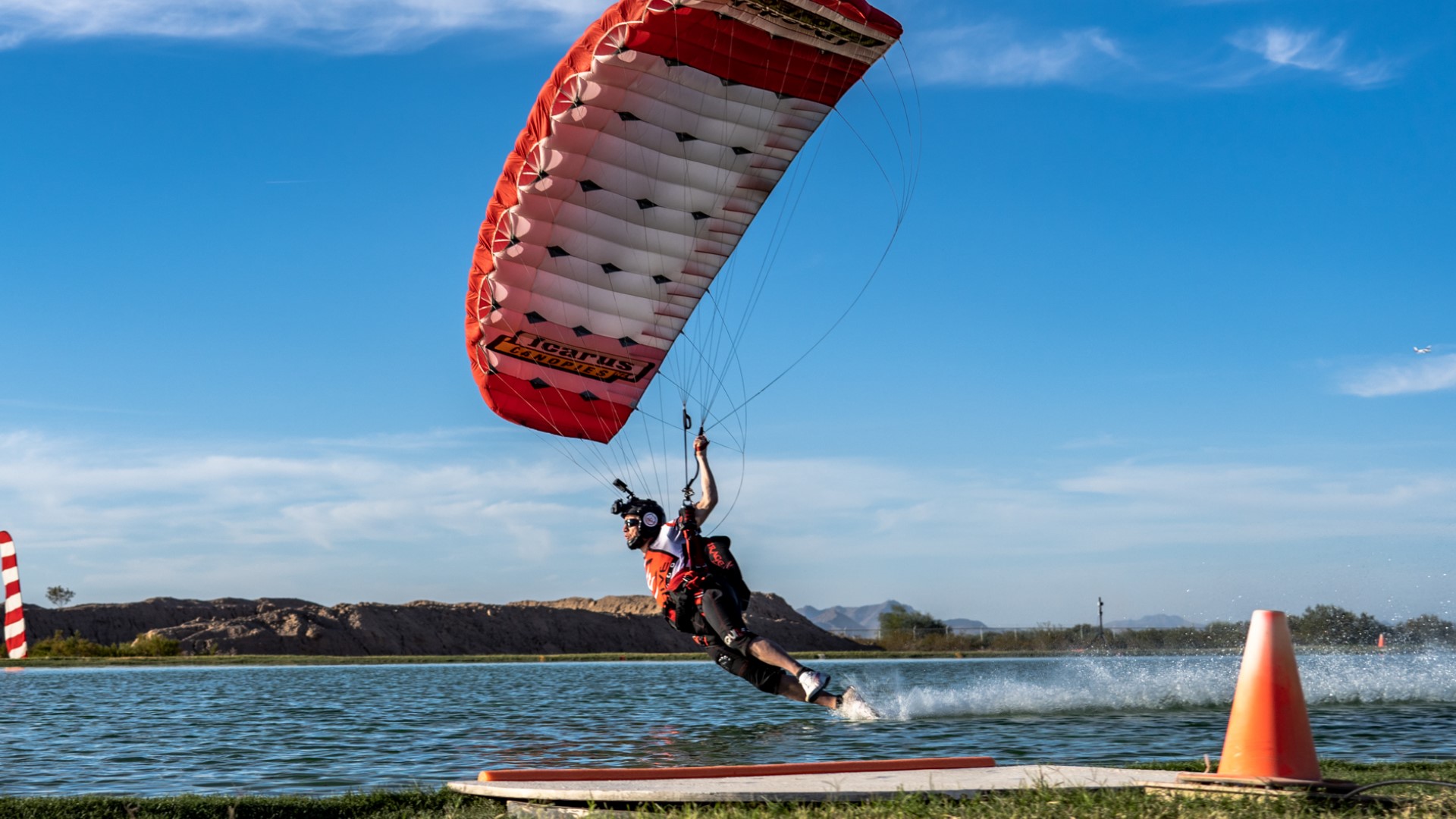