'I think it was a racial thing': DoorDash driver held at gunpoint in Mesa apartment complex

According to Mesa police, Valentino Tejeda pulled a gun on 24-year-old Dimitri Mills in the parking lot of Tejeda's apartment complex. 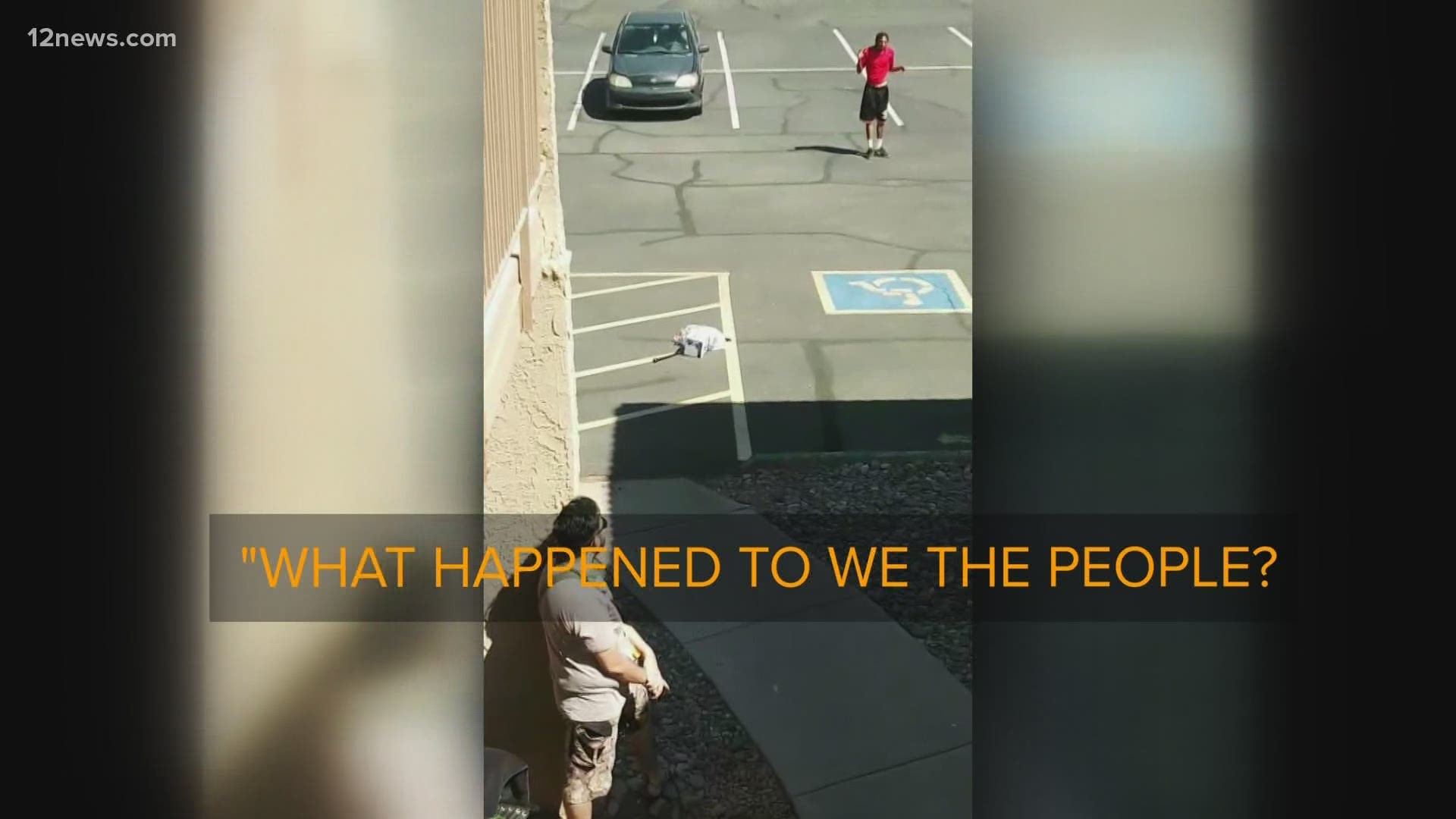 MESA, Ariz. — A Mesa man is facing assault and weapons charges after allegedly holding a delivery driver at gunpoint Sunday.

According to Mesa police, Valentino Tejeda pulled a gun on 24-year-old Dimitri Mills in the parking lot of Tejeda's apartment complex.

Video of the incident taken from two different people shows Tejeda with what appears to be a gun in his hand, confronting Mills. The video does not show Tejeda pointing the gun at Mills, but court paperwork showed multiple witnesses told police Tejeda pointed the gun.

Mills said when he arrived to deliver food to one of the apartments for DoorDash, Tejeda immediately dropped his bags and pointed his gun at Mills.

"Dude was already like, 'Why are you creeping up on me?'" Mills said.

Mills and his girlfriend tried to explain they were making a food delivery to a neighbor, but police said Tejeda was not convinced.

"He was like, 'No, no, no, you're stalking,'" Mills said. He said he had never met Tejeda before that incident.

Mills's girlfriend, sitting in the car, called police while taking video of the confrontation.

According to court paperwork, Mesa police ordered Tejeda to drop his weapon, which he did. Police found the gun loaded with a round in the chamber, the paperwork said.

Tejeda claimed he had pulled out his gun because Mills had almost hit him with his car. He claimed he only pointed the gun at the ground. Mesa police wrote that no witnesses backed up his story.

“I think it was a racial thing," said Mills, who is African American. "I don’t think it was mental health because I was telling the guy, 'Here, dude, this is what's going on. Calm down, lower your weapon,' and he's past that."

Tejeda was booked on charges of aggravated assault with a deadly weapon and disorderly conduct involving weapons.

DoorDash told 12 News that they have reached out to police and are cooperating with the investigation.

Mills has only worked for DoorDash for four months, but he says he's not sure if he'll continue working as a delivery driver after this. 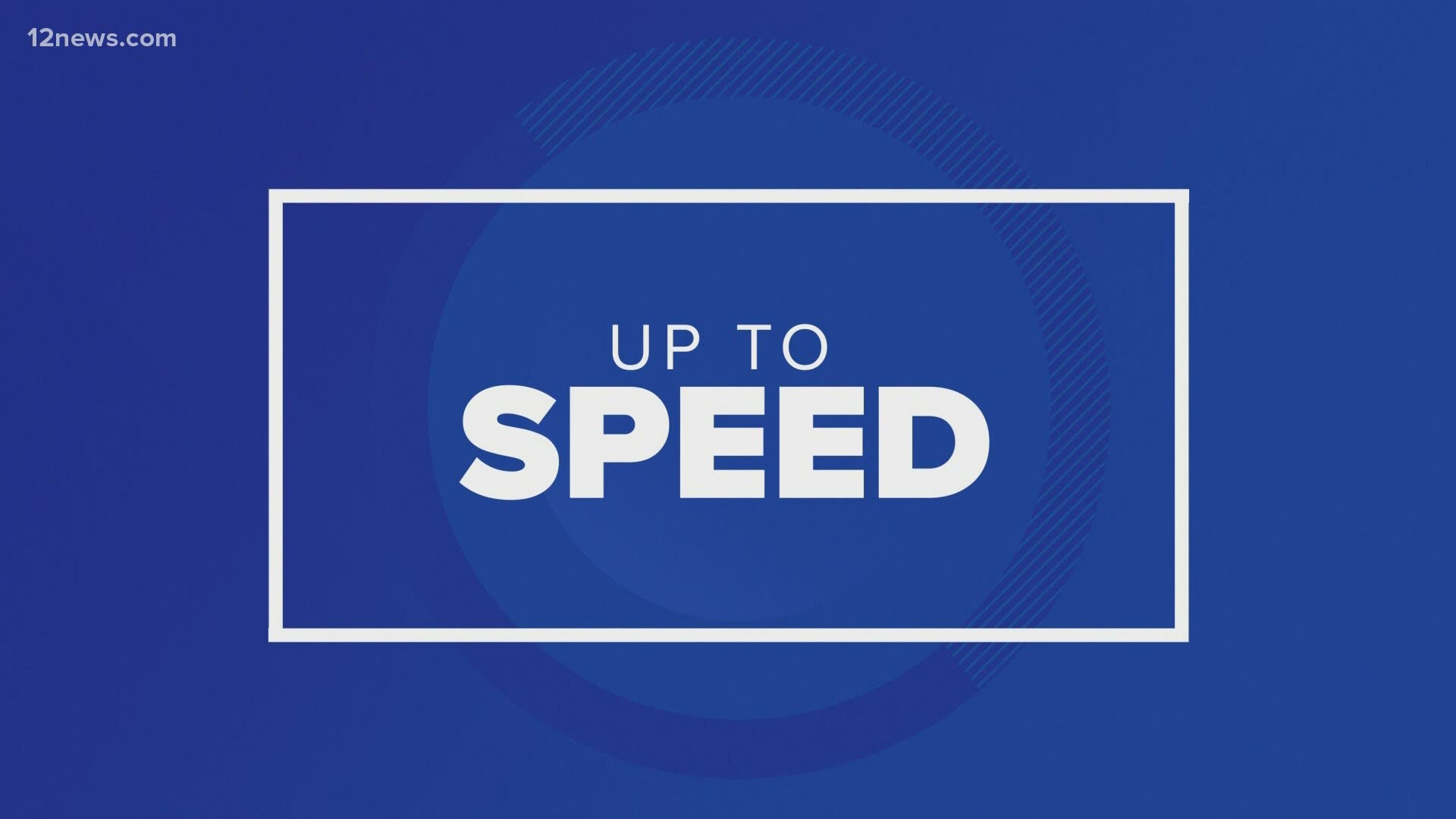