The uncle of Officer Townsend's wife was unconscious for five weeks and being hit a driver who was texting and driving. 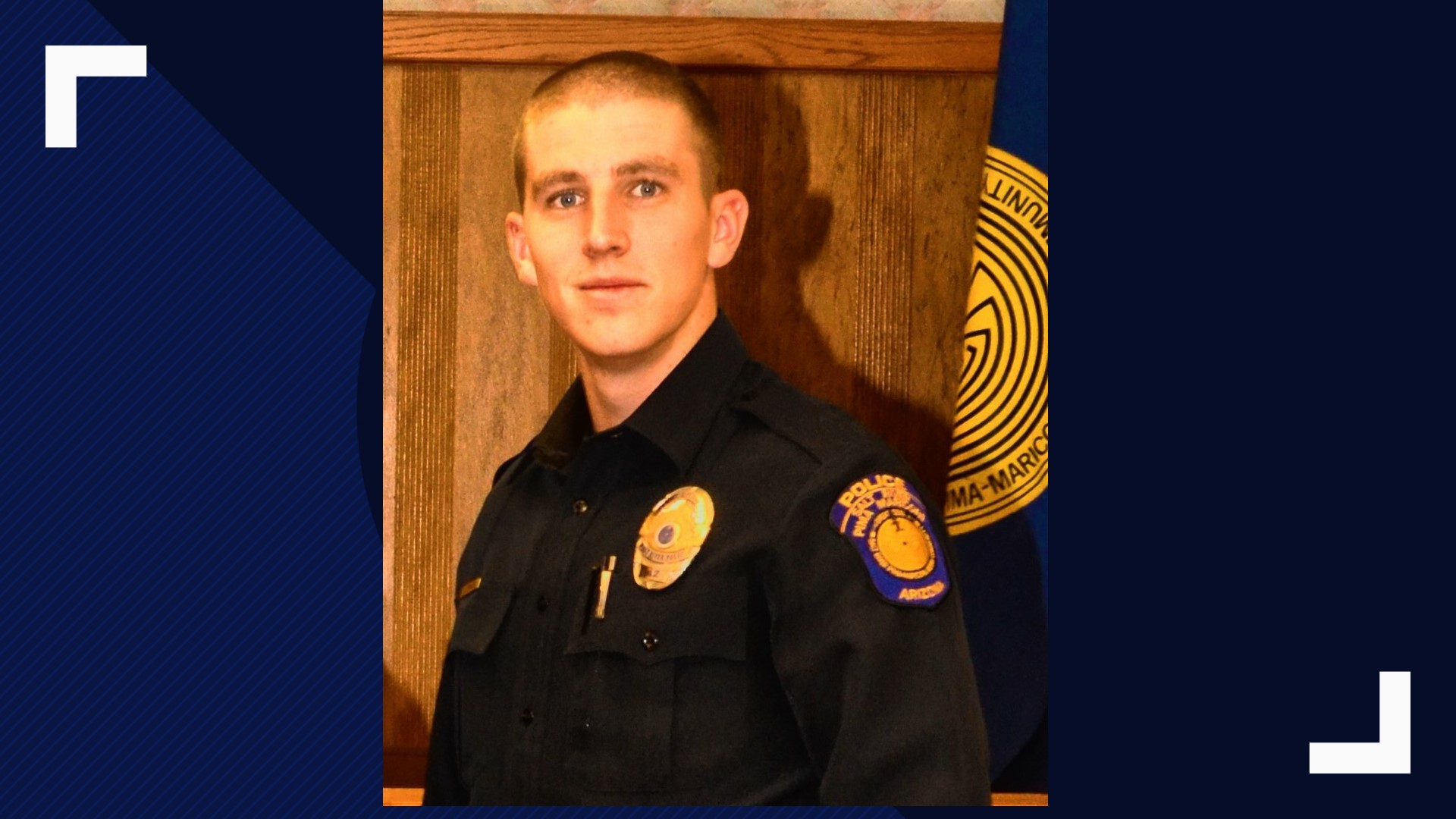 His wife lost her husband and son lost his father, but they didn't need this tragedy to know the dangers of texting while driving.

"I'm still here, I mean Clayton had it way worse than I did," Kevin Ridgeway said during a Facetime interview from his home in Indianapolis. Ridgeway is the uncle of Officer Townsend's wife, and went from being heartbroken to angry when hearing what police believe led to the death of his in-law.

"Let's just really hope and pray this is the last time we have to have this type of conversation," he said.

Investigators believe Jerry Sanstead was texting when he crossed over two lanes on the Loop 101 near McDowell Road before hitting Officer Townsend during a routine traffic stop.

Ridgeway and his family knows all too well the dangers of texting while driving. He says a girl ran a red light nearly two years ago, before slamming into his and his wife's car. Ridgeway broke dozens of bones, lost a kidney, suffered a collapsed lung and was unconscious for five weeks. It's been a long road to recovery, but says at least he had the opportunity to recover.

"I feel guilty for even thinking about my situation," Ridgeway said.

He just wants people to think about his niece, and their 10-month-old son.

"She lost her best friend, her soulmate. What he means to her as well as the father of her child who unfortunately never gets to know what he was like as a human and as a father," Ridgeway said.

If you would like to help the Townsend family with funeral expenses, here's a link to their Gofundme page.

The Salt River Police Department has also established a memorial fund for Townsend's family. Donations can be made to the Clayton Townsend Benefit Memorial Fund through Wells Fargo Bank, account number 3535835825.