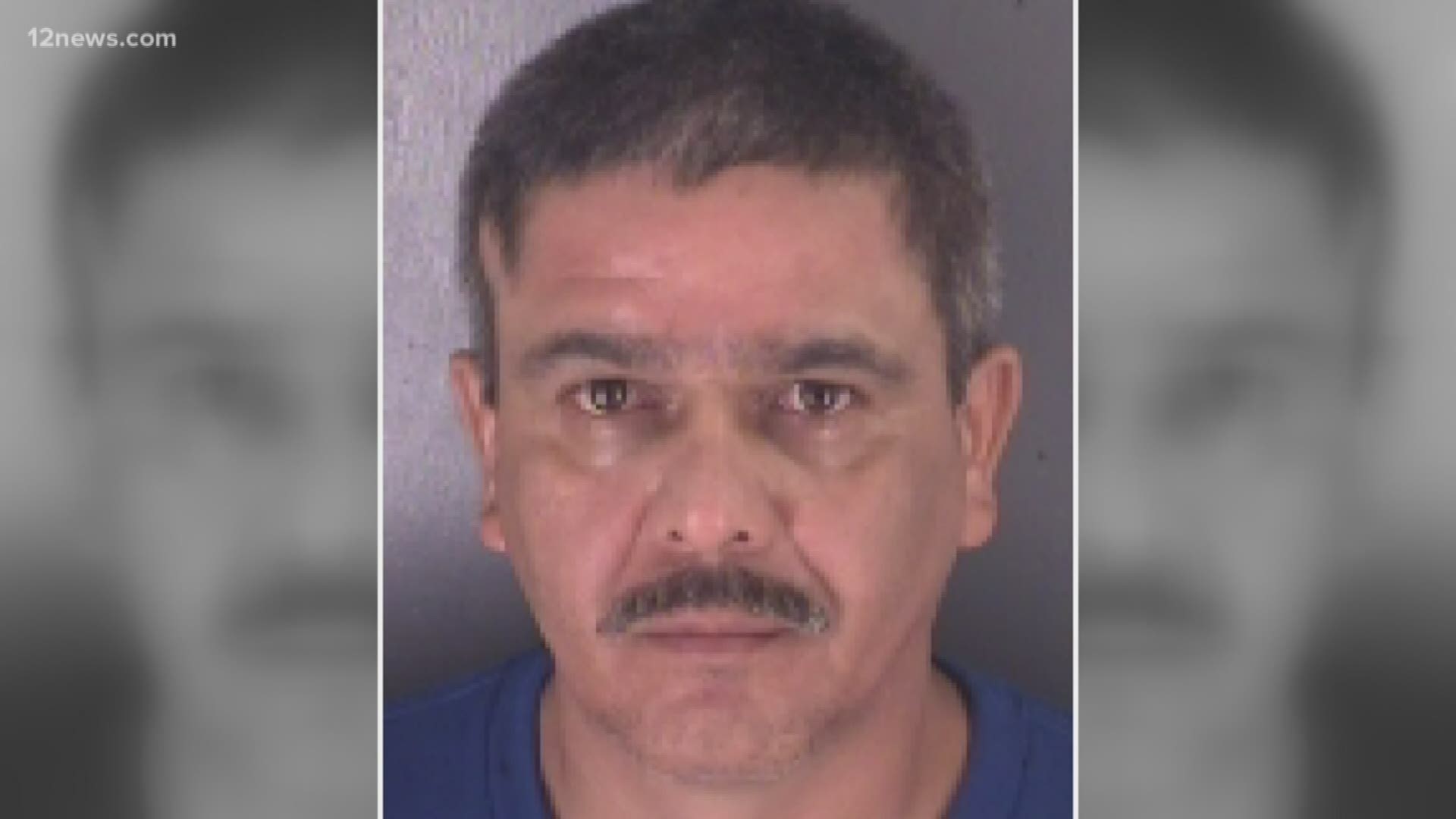 The U.S. Marshals eventually picked him up in Virginia in 2019 and brought him back to Arizona to face a charge of second-degree murder. He is currently awaiting trial in custody in a Maricopa County Jail.

This week, Glaxiola filed a motion for Miramontes’s temporary emergency release due to the COVID-19 pandemic.

Gaxiola and his colleague Jack Litwak believe all defense attorneys owe it to their clients to try and find a way for them to remain in custody but outside of jails.

Gaxiola believes release conditions can be made to ensure his clients and the clients of others return to jail when the virus scare has passed.

“Whether the charges are for a violent offense or not conditions can be implemented to rest assured that person could be restrained in a house arrest scenario and the protection of the community could be well maintained,” Gaxiola said.

Those conditions may include an ankle monitor or house arrest conditions.

Earlier this week, Maricopa County Attorney Allister Adel said her office would consider allowing release conditions for certain inmates and would look at other charges on a case-by-case basis in a way that would reduce the amount of interaction between the public and the criminal justice system.

Gaxiola and Litwak hope their clients will be considered.

“We have a presumption of innocence. And due process is really important,” Litwak said. “No evidence has been presented, and they’re potentially going to be killed.”