When the lights went out during Professor Roxanne Klassen's math class at Mesa Community College, her students were determined to keep learning. 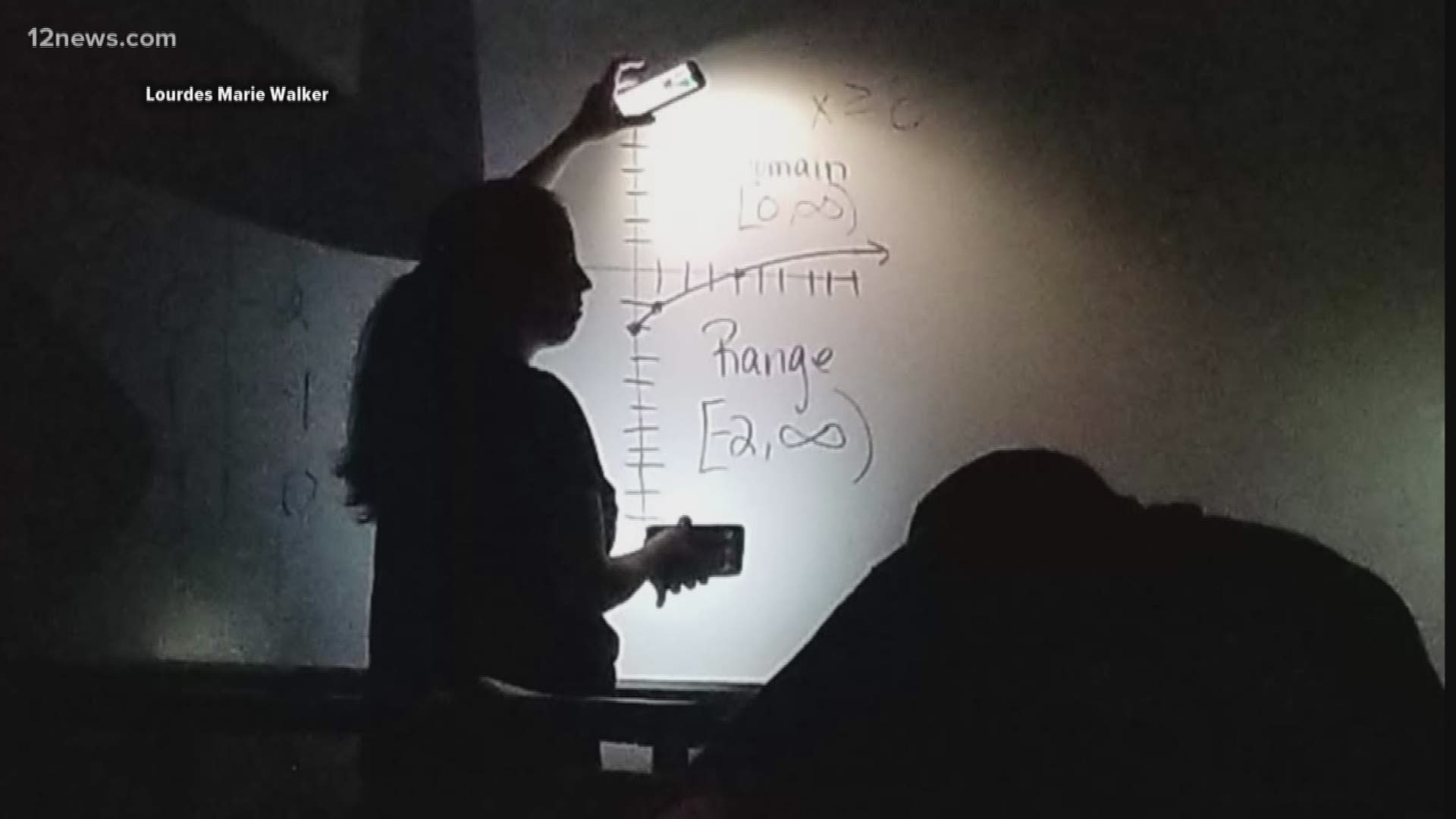 MESA, Ariz. - When a monsoon storm is rolling in, it doesn't wait for anyone.

That was the case the night of Aug. 8 when a storm interrupted Professor Roxanne Klassen's math lesson at Mesa Community College.

The professor, who's been teaching at MCC for nearly two decades, was leading the third day of a free, four-day math boot camp to prepare students for the upcoming semester.

Klassen said everyone in the classroom could hear the wind picking up around 7:40 p.m.

A few minutes later, everyone's phones went off with a storm alert.

Just before 8:15 p.m., when class was supposed to end, there were only two more graphing problems to solve, Klassen said.

"I said if you guys want to stay we can just finish up. Everyone agreed and I turned my back to do the first problem and just then the power went out," Klassen said.

The classroom was pitch black.

Klassen says that's when the students, without hesitation, got out their cell phones to light up the room.

When the lights went out during Professor Roxanne Klassen's math class at Mesa Community College, her students lit up the room. Photo: Lourdes Marie Walker

"We laughed and kept going," Klassen said, "It was very fun! The students and I just kept going!"

Klassen said she and her students stayed until the problems were solved. Then they carefully left for the parking lot at around 8:45 p.m., exactly when the storm alert said it would be safe to travel again.

When the story reached MCC, they posted photos of the scene saying the college was in awe of Klassen's dedication.

A Facebook comment on the post reads, "She's the best! I took her class a few years ago and she really does go above and beyond."

"Anything to learn math and get ready for the semester," she said.

Professor Roxanne Klassen, who's been teaching at MCC since 2000, was leading the third day of a free, four-day math boot camp to prepare students for the upcoming semester when the power went out. Photo: Lourdes Marie Walker 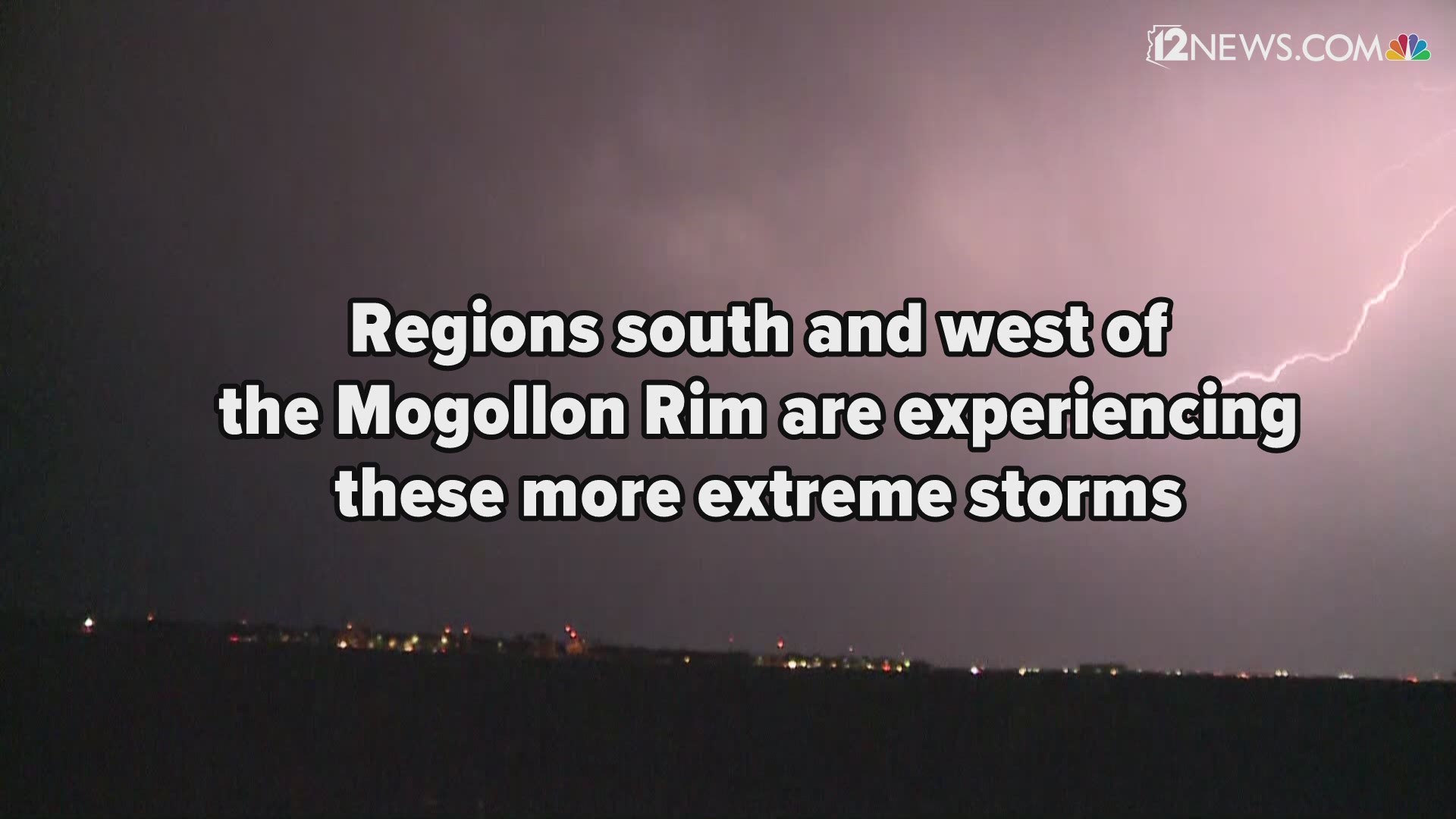