Cyclist killed after hit-and-run crash in Laveen in Phoenix

The Phoenix Police Department is looking for a driver who allegedly struck and killed a bicyclist Tuesday night on Baseline Road. 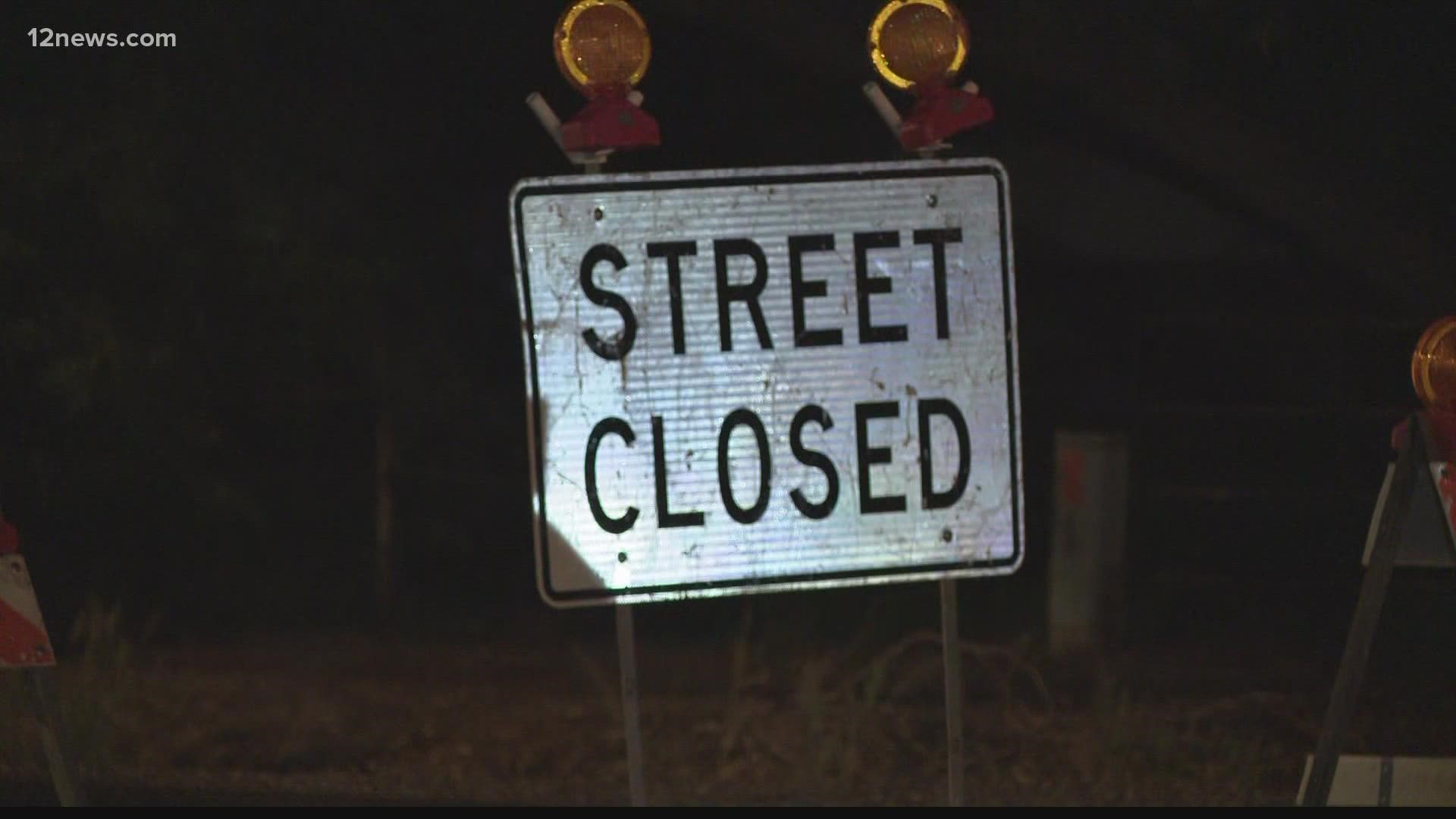 PHOENIX — A bicyclist was killed Tuesday night after a motorist struck him in Laveen in Phoenix before fleeing the scene before help arrived.

The Phoenix Police Department said a man was riding his bicycle near Baseline Road and 71st Avenue when he was hit by a moving vehicle at 5:50 p.m.

The man later died at the hospital. His identity was not released by Phoenix police.

Authorities are continuing to investigate the hit-and-run incident and anyone with information about the suspect can call Silent Witness at 480-WITNESS.

Thirty-three cyclists were killed on Arizona's streets in 2020, according to the Arizona Department of Transportation, which was three more deaths than in 2019.