Over the weekend, the spokesperson for the audit conceded it’s not going fast enough to meet a May 14 deadline. 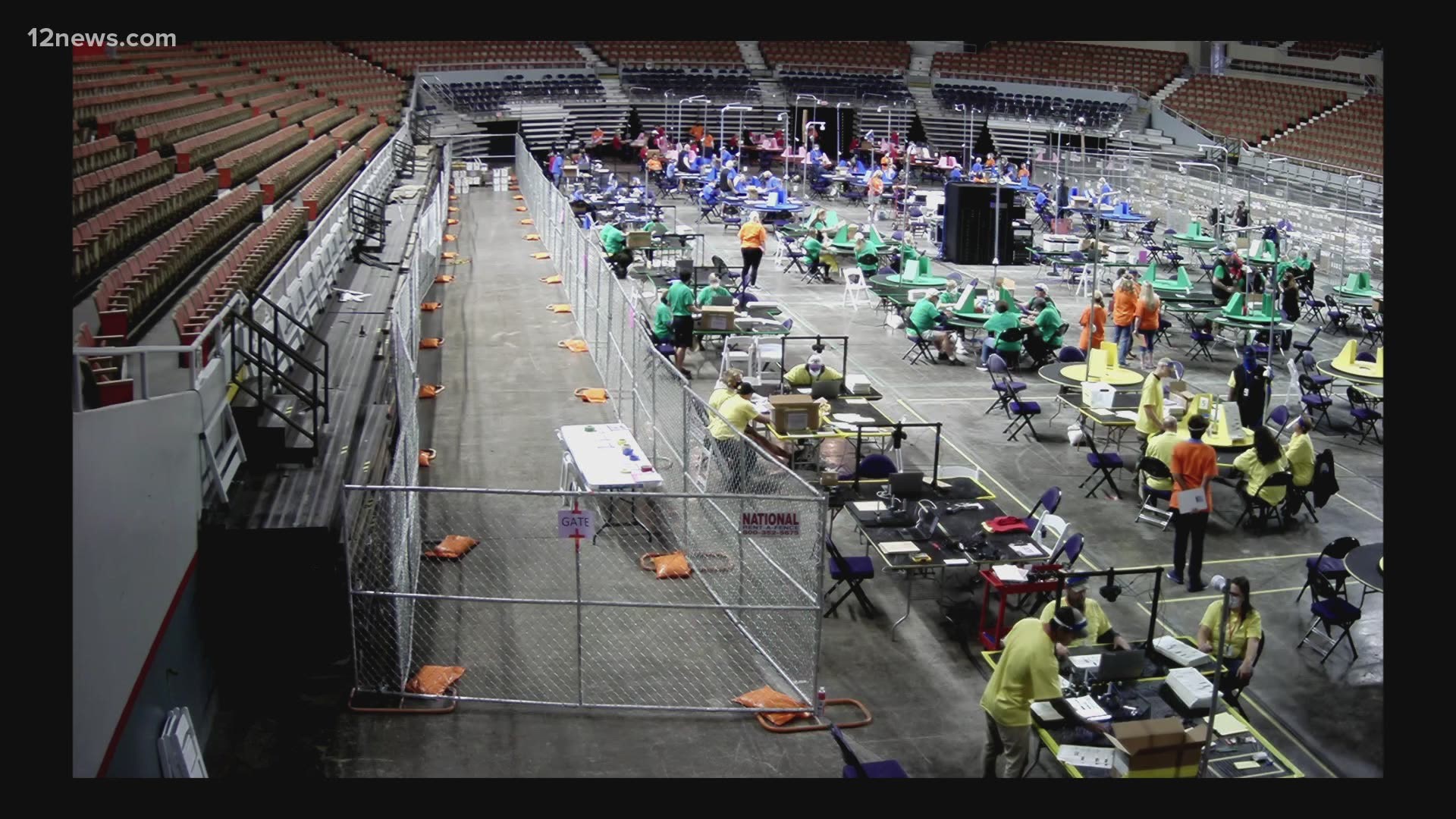 PHOENIX — The massive audit taking place of more than two million election ballots might last longer than originally promised. Over the weekend, the spokesperson for the audit conceded it’s not going fast enough to meet a May 14 deadline.

Senate Liaison Ken Bennett vowed the audit will be completed no matter how long it takes.

The audit company in charge – Cyber Ninjas –  is run by a political activist who has previously alleged the election was “stolen.”

Cyber Ninjas plans to bring in extra temp workers to help with the audit, Bennett said.

Two certified election audit firms hired by Maricopa County conducted forensic audits of the election in February and concluded the election was free of irregularities and fraud.