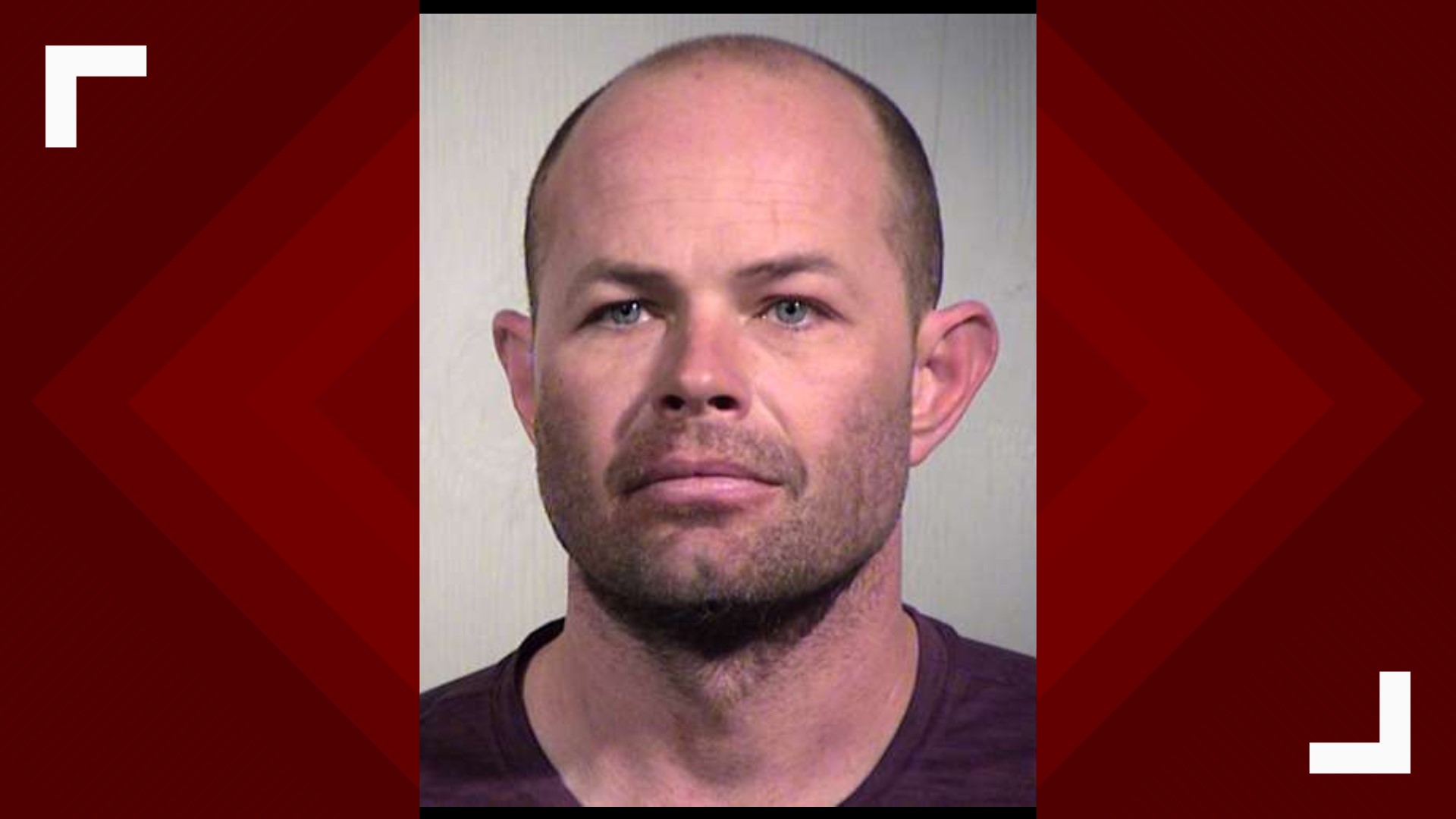 According to court records, the judge found that Sanstead's "substantial procedural rights were violated during the Grand Jury proceeding."

The grand jury indicted Sanstead in November of 2020 for one count of manslaughter, a class two felony, in the death of Salt River PD Officer Clayton Townsend in 2019.

Townsend had pulled over another vehicle in Jan. 2019. Investigators said Sanstead crashed into Townsend and the car he pulled over on the 101 in Scottsdale.

The Arizona Department of Public Safety said at the time Sanstead had been looking down at his phone and texting before crossing over lanes on the 101 and crashing.

However, an attorney for Sanstead said in court earlier this month that Sanstead’s cell phone records show he wasn’t using his phone for nearly two minutes before the crash.

Lawrence Kazan, Sanstead’s attorney, argued in court that prosecutors misrepresented the case to the grand jury that indicted him.

“In their zealous attempt to get an indictment in this case, it was pretty obvious. They played pretty fast and loose with the truth and what they were presenting to the grand jury,” Kazan said last week.

According to Kazan, phone records showed Sanstead’s phone was not being used for 1 minute and 58 seconds before the crash in January of 2019.

Kazan pointed back to a DPS interview with Sanstead while he was in the hospital, where he said Sanstead was searching for a reason as to why the crash happened.

“I thought, I thought, maybe, maybe, I passed out or something. Like - I don't - because I'm doing this cleanse and you know, it has been it's a weird feeling,” Sanstead told the DPS interviewer.

During a hearing earlier this month, prosecutors said they did not misrepresent the case to the grand jury.

“The state made it crystal clear in that presentation that the evidence does not show cell phone was being actually used at the exact moment of impact. That has never been the argument put forward by the state,” Edward Paine, a deputy attorney for Maricopa County said last week.

It's not known at this time when the charges will be reconsidered.