The incident closed I-17 near Deer Valley for most of the morning last Friday. 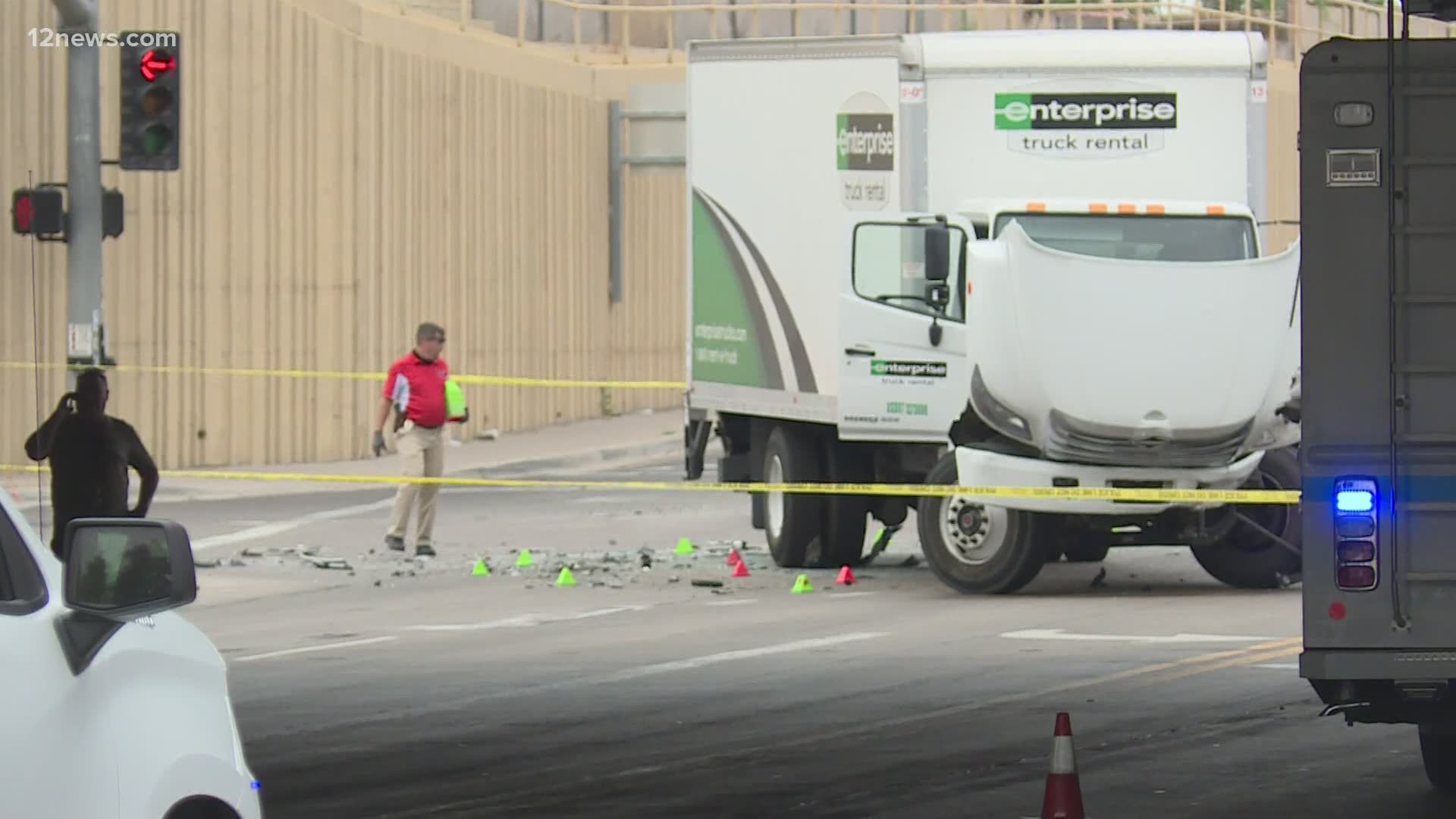 Court documents revealed new information about the police incident that closed I-17 near Deer Valley on Friday.

According to officials, Colin Downs was arrested after allegedly shooting at an officer and fleeing the scene causing a crash involving three vehicles.

Interstate 17 southbound was closed for several hours Friday morning as police investigated the scene near I-17 and Greenway Road. Phoenix police said there were no serious injuries reported following the crash.

According to court documents, Downs was driving south on I-17 when he passed a uniformed Phoenix police lieutenant on a marked police motorcycle near the 303 exit. The document continues to explain that as the lieutenant began to initiate a traffic stop on Downs's vehicle, a 2010 Ford Focus, the lieutenant saw Downs shoot out through the back window of his car.

As Downs began driving down the freeway at speeds more than 125 miles per hour, the lieutenant saw objects being thrown from the driver's side window, the document read. A black handgun and gun parts were later found in the area this was observed.

Officials said Downs exited the freeway at the Greenway exit and ran a red light, crashing into a box truck.

Downs was later arrested and no serious injuries were reported from the crash. The officer involved in the initial shooting incident was not injured.