In a tweet, Col. Frank Milstead said he was "incredibly proud" of the department's accomplishments during his five years as director. 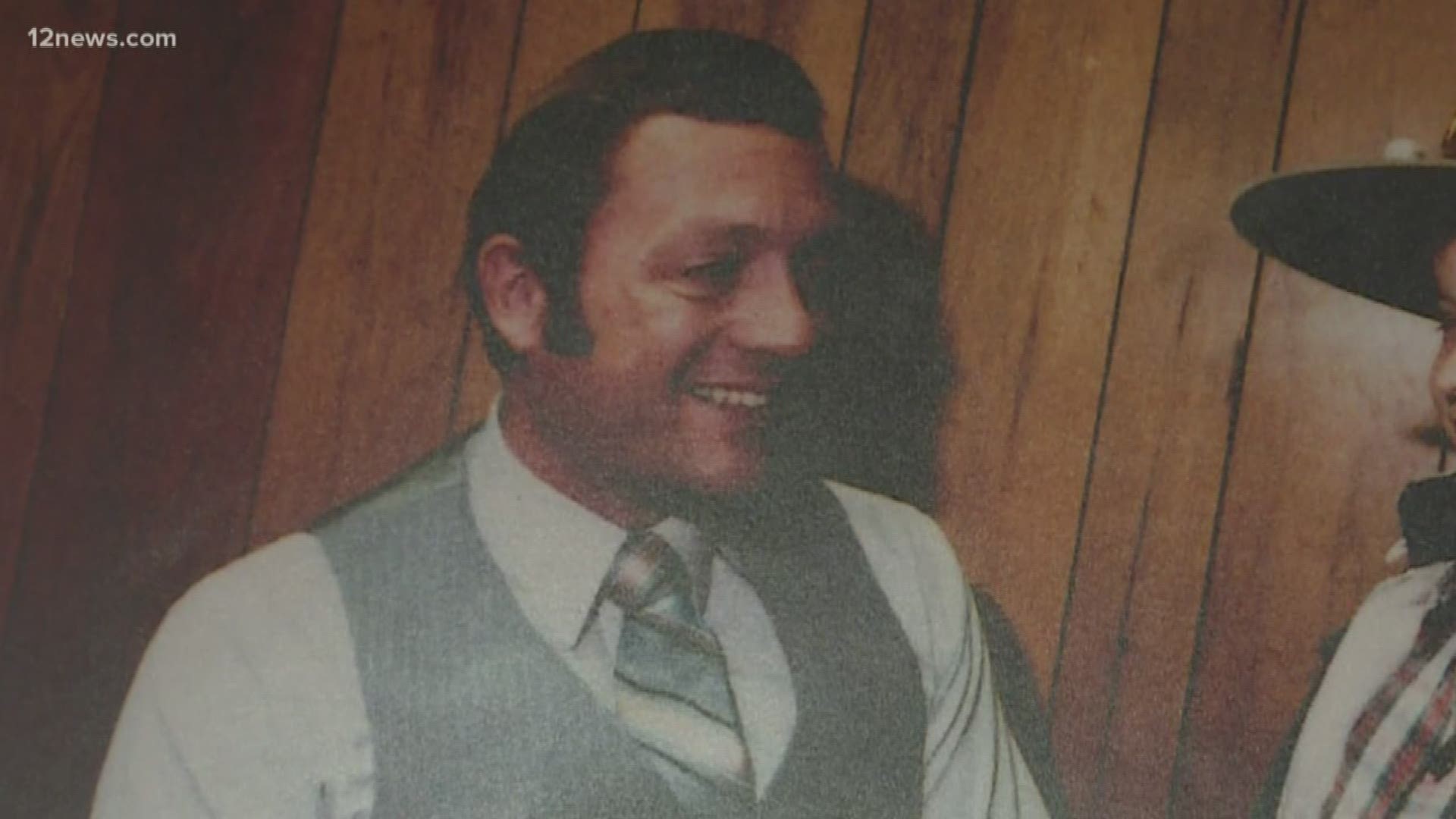 PHOENIX — Col. Frank Milstead retired on Friday as the director of the Arizona Department of Public Safety after serving for five years.

In a tweet, Milstead said he was "incredibly proud" of the department's accomplishments during his five years as director.

"No single event or day defines DPS or its people. It's the cumulative whole that makes us part of something special," the tweet continued.

The news of Milstead's retirement was announced in March.

Heston Silbert will succeed him as director.

The department congratulated Milstead on his retirement in a tweet.

"You’ve served #AZ and its citizens for the last 35 years and we thank you for your service and leadership," part of the tweet read.

In a tweet, Ducey said Milstead has "worn the uniform and put his life on the line to protect the safety of Arizonans."

Silbert, who has served in law enforcement in Arizona for more than three decades, has an "innovative approach to management and accountability that has helped rebuild (the department)," the tweet read.

Milstead has a long involvement with law enforcement.

Milstead was tapped by Gov. Ducey to lead the Arizona Department of Public Safety on Feb. 10, 2015.

According to the department's website, Milstead "employs and cultivates an inspiring work environment through interpersonal relationships and open, transparent communication. He has an established track record of suppressing crime through innovative crime-fighting programs, efficient personnel management and technological advancements."

Milstead made headlines last December after body camera footage showed that he was given a warning after he was pulled over in October for driving more than 90 miles per hour on the Interstate 17. He was also weaving through traffic without using his turn signal.

RELATED: DPS director gets warning for weaving, driving 90+ mph on I-17 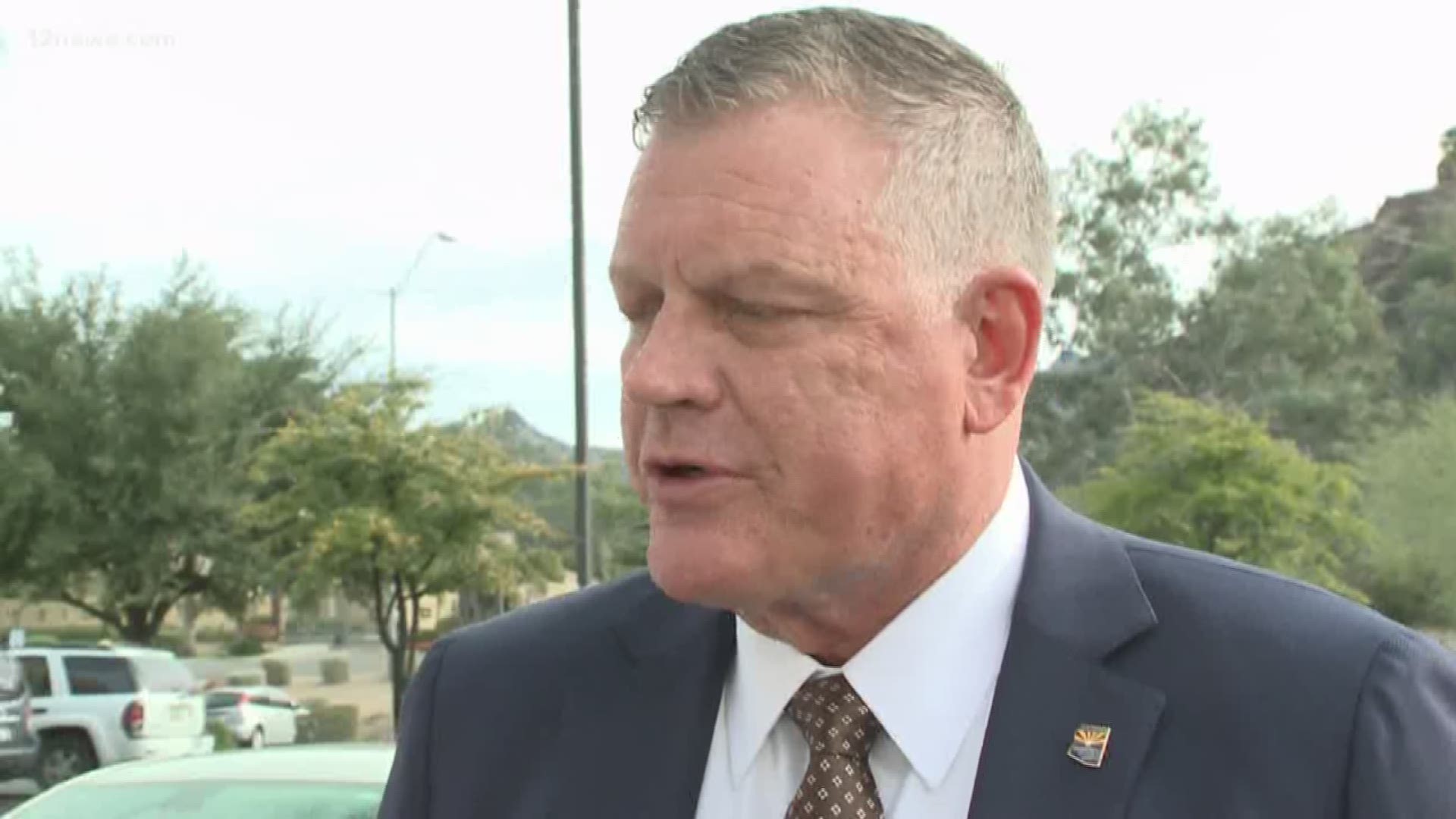 • Deaths on Arizona highways up in 2019 from last year