33-year-old Vicki Kitelinger was 17 weeks pregnant when she tragically died in 2016. 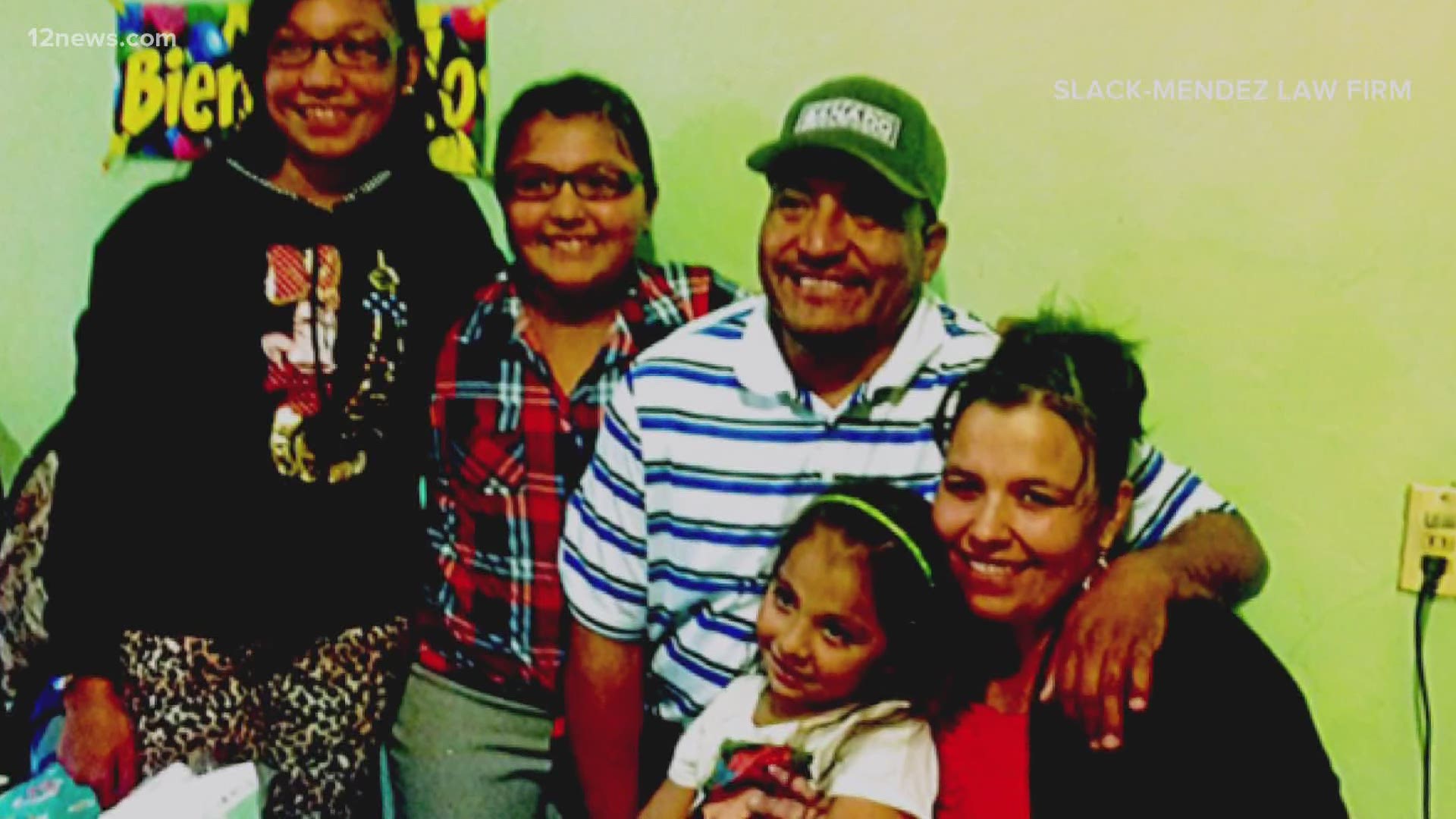 PHOENIX — She had three kids with another on the way.

"This is a really tragic story," explains attorney Charles Slack-Mendez.

Vicki Kitelinger, 33, and her husband Jorge Alvarez Guzman were thrilled to be growing their family, until Kitelinger and their unborn baby died in a two-week whirlwind back in March 2016.

"The death of this young mother," Slack-Mendez says. "A pregnant mother did not have to occur."

Kitelinger's family is at the center of a recent settlement between her family and the city of Phoenix.

A wrongful death lawsuit filed by Kitelinger’s family back in 2016 says Kitelinger went to Dignity Health’s St. Joseph's Westgate in Glendale in March of that year with a cough and shortness of breath.

She was 17 weeks pregnant at the time and had a family history of blood clots, although the suit claims no one at the hospital asked her about that. She was sent home with a diagnosis of bronchitis.

Later that night, the suit says Kitelinger fainted twice and one of her daughters called 911.

"They called for a medical emergency," says Slack-Mendez, who is representing the family. "And what arrived at their home is a fire truck."

The lawsuit says two EMTs with Phoenix Fire arrived and told Vicki's family she was just having a “panic attack” and advised she see her primary care physician in the morning, rather than go back to the hospital.

When she saw her doctor in the morning, the lawsuit says she was rushed to a hospital and admitted to the ICU for two weeks, until she and her unborn baby, died from a blood clot.

"If they properly diagnosed her, there are blood thinners that could have been given that basically would have saved her life," Slack-Mendez says.

Last week, the city of Phoenix approved a $1 million payout to Vicki’s family. The city had no comment for this story.

Dignity Health is still fighting the suit and released the following statement:

Dignity Health in Arizona is unable to provide any specific information about this matter due to federal privacy regulations and because it is a legal matter. We take these matters very seriously.

Last week, the city of Phoenix voted on many settlement agreements and also approved a nearly half-million dollar settlement in a case against Phoenix Police caught on camera. 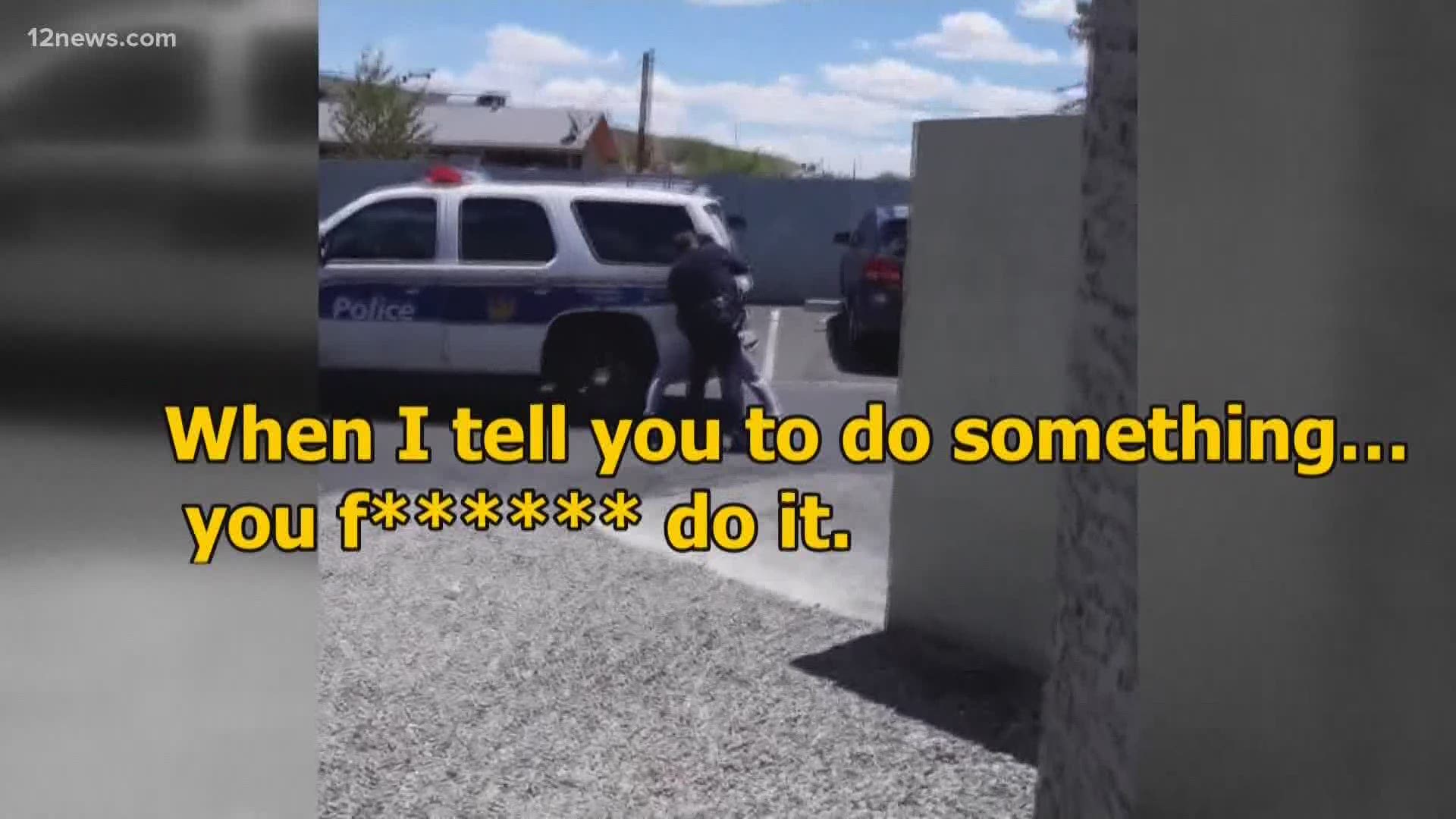