Miracle Bar is open through Dec. 30 and features festive cocktails and holiday decor including tens of thousands Christmas lights and hundreds of Elf on the Shelf dolls. 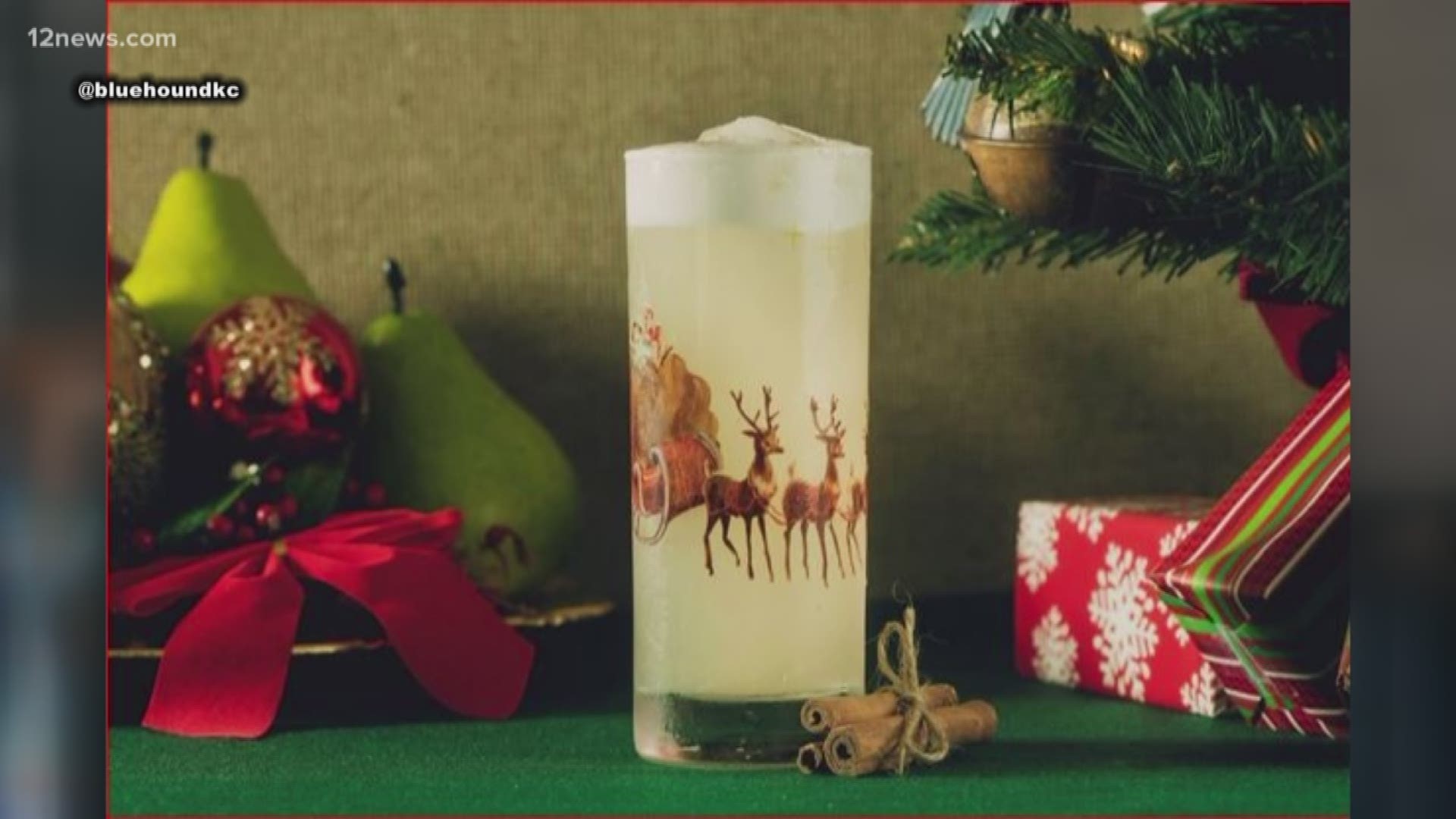 Though we're still experiencing 70-degree weather here in Phoenix, one step into this holiday-themed pop-up bar and you'll be transported to an over-the-top winter wonderland.

Blue Hound Kitchen and Cocktails in downtown Phoenix has transformed into Miracle Bar fit with snowy windows, tens of thousands of Christmas lights, hundreds of Elf on the Shelf dolls, icicles, garlands and more.

Each holiday season, Miracle Bar pops up in different bars across the country. This is the first of its kind to open in the Valley. Miracle Bar first opened in New York City in 2014, and this holiday season there are 90 locations around the world.

Bartenders at Miracle Bar don their best ugly Christmas sweaters and as they serve festive drinks.

The cocktail menu will feature 12 seasonally-inspired Christmas concoctions. Standouts of the menu include:

“We’ve been watching this cocktail bar pop-up concept gain tremendous recognition over the years in major markets like New York City, Chicago and Los Angeles and we knew we needed to be the first to bring it to Downtown Phoenix,” said Wade Gruenewald, director of food and beverage at Blue Hound.

Miracle Bar opened Friday, Nov. 23 and will remain open through Dec. 30. It's located at Blue Hound in the Hotel Palomar at CityScape.