Mesa 1-year-old was declared dead, then she showed signs of life

The child was pronounced deceased at the hospital on Friday, but she later showed signs of life. 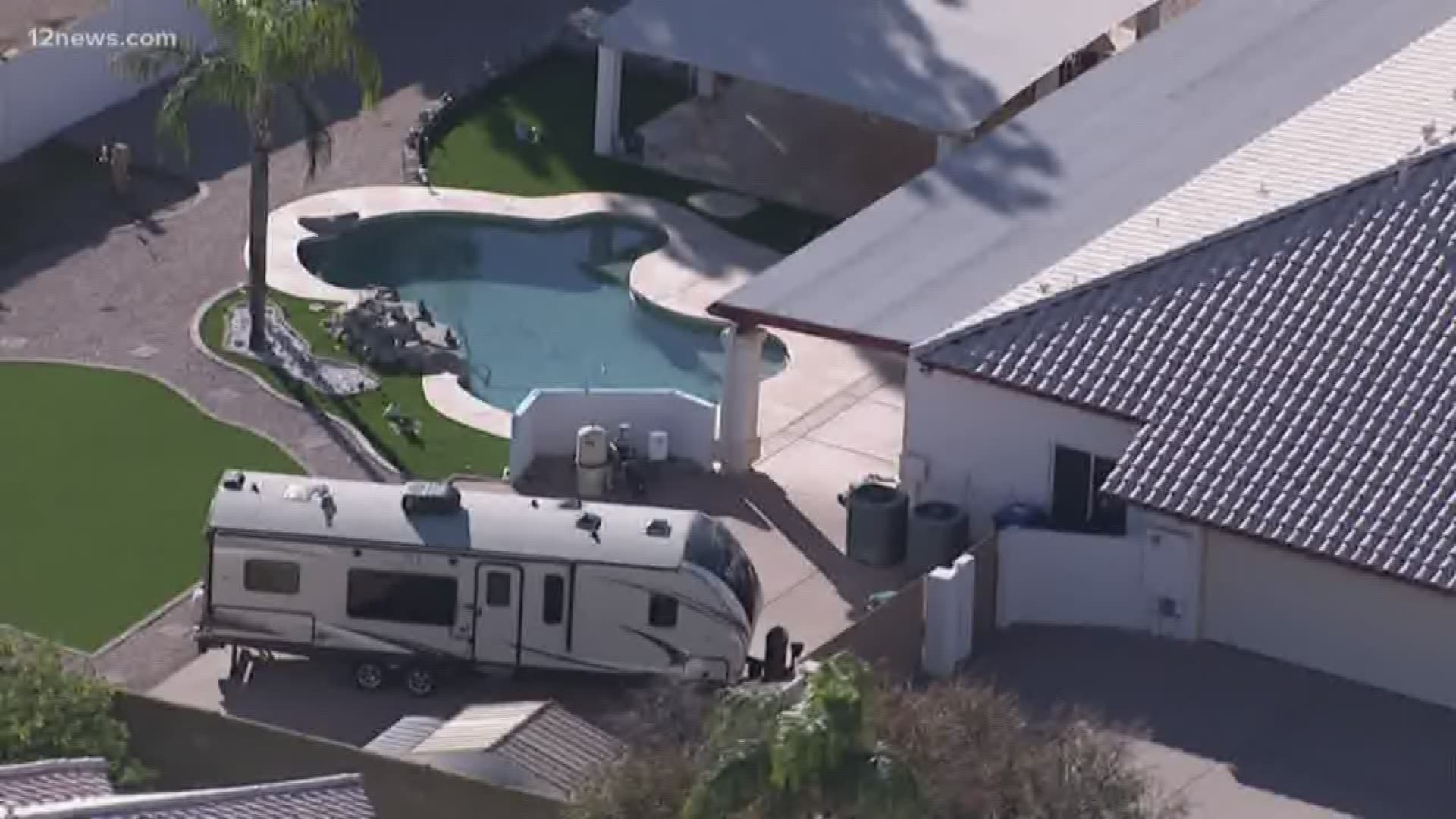 MESA, Ariz. — A 1-year-old girl is alive but in critical condition after being pulled from a swimming pool in Mesa and then being pronounced deceased at the hospital on Friday afternoon, officials said.

According to Mesa Fire and Medical, crews responded to a call to a home near Southern and Greenfield. When crews arrived on the scene, the child, Lillian Talboys, had already been removed from the swimming pool.

The girl's father said on the Gofundme that Lillian was playing with her three brothers when she slipped and fell into the pool.

He told 12 News his 14-year-old son pulled Lillian out of the pool and performed CPR, and his wife quickly came to help do the same until authorities arrived.

Police said Lillian was taken to a hospital, where she was pronounced deceased. However, she started showing signs of life, and hospital staff administered life-saving measures.

Lillian is alive and in stable but critical condition.

He said Lillian is still on a heart and lung machine, but signs are positive and remain positive.

Talboys and his family are asking for prayers at this time.

The family also set up a Gofundme to help with medical expenses.

IN OTHER NEWS: Multiple people involved in Phoenix crash 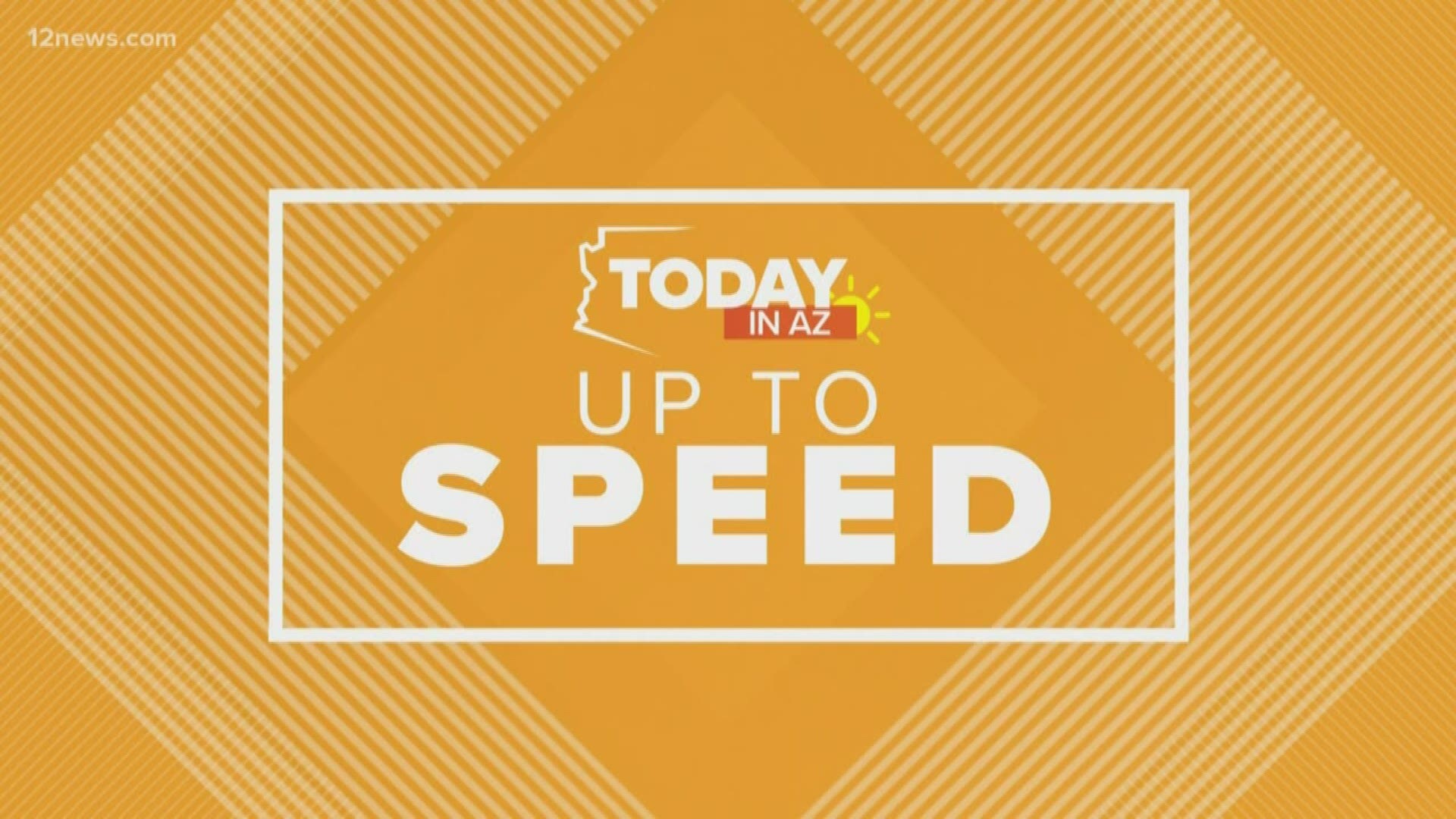