The Carotid Control Technique consists of an officer bending his or her arm around a someone's neck applying pressure to stop or slow the flow of blood to the brain. 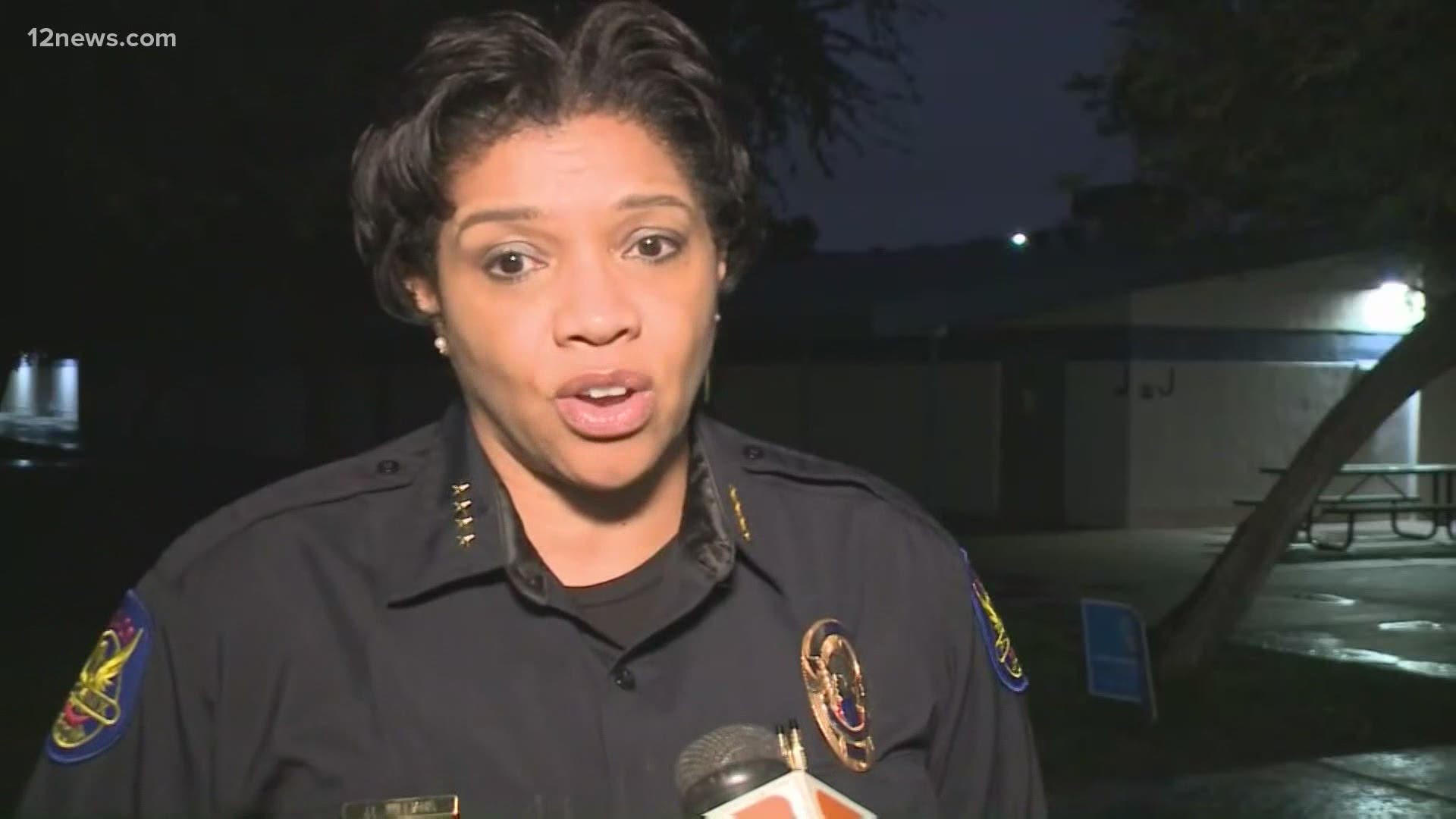 PHOENIX — As protests continue in Phoenix and around the country following the death of George Floyd in Minneapolis, policy changes for governments, schools, organizations and police departments continue.

Police departments and organizations around the country have announced plans to stop using the Carotid Control Technique, which consists of an officer bending his or her arm around a someone's neck, applying pressure on either side of the windpipe to slow or stop the flow of blood to the brain from the carotid arteries.

"We can't function as a department without the trust of our community and there are adjustments we can make to strengthen that trust,” Chief Williams said in a statement. “We pride ourselves on being an organization willing to learn and evolve, to listen to our community and become better. I am confident this moves us closer to that goal." 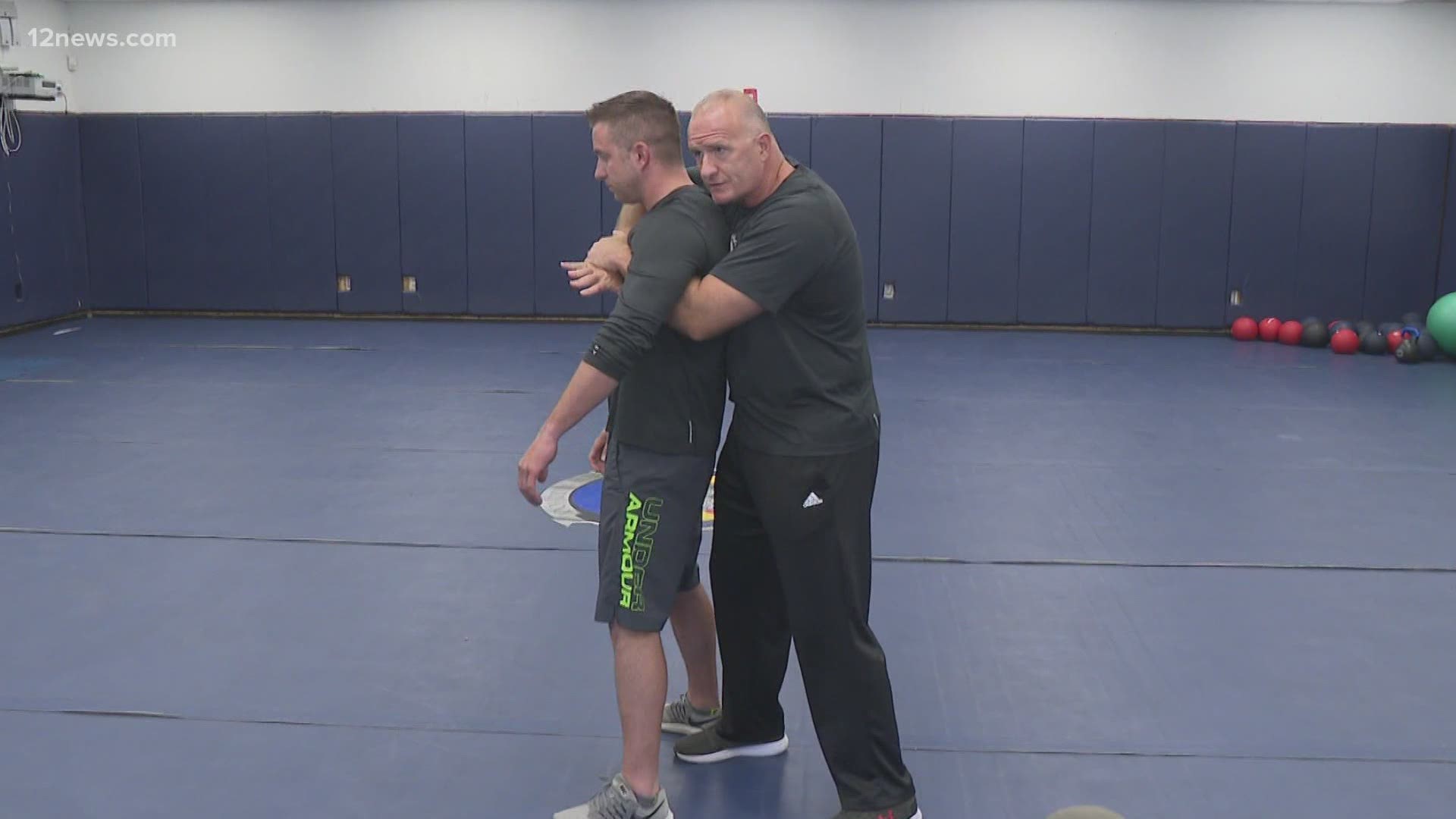 In New York, lawmakers passed a bill Monday to ban police officers from using chokeholds on subjects. The bill was named after Eric Garner, who died in 2014 after a police officer held him in a chokehold.

Police departments around the country have announced suspensions to the Carotid Control Technique, including the Los Angeles Police Department.

Chief Williams joined protesters on June 5 in Phoenix for the first time since the death of George Floyd.

“I am beside myself with disbelief and joy at the voices of this generation making the voices of my generation be silent and listen to what you are saying,” she told the crowd. “We’re going to work together.”

Announced Monday, Chief Williams will be a part of a national committee for police reform, the United States Conference of Mayors.

The Police Reform and Racial Justice Working Group is a consortium of mayors and police chiefs across the country with a goal of finding solutions to police brutality and racial discrimination.