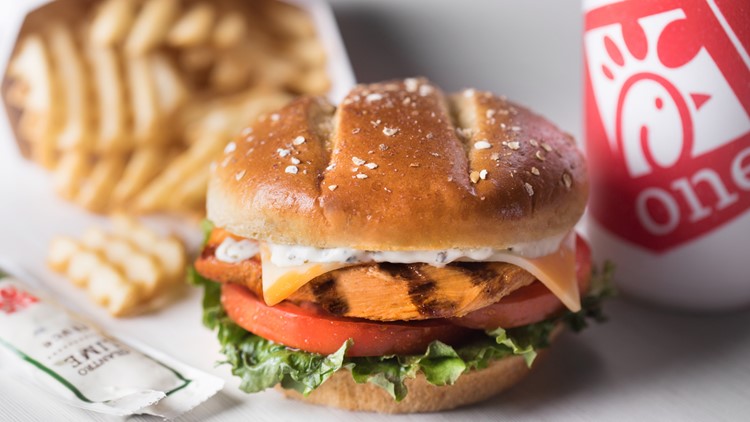 PHOENIX — Phoenix just got hotter— or spicier, rather.

In August, Chick-fil-A introduced the Spicy Chick-n-Strips to Phoenix and other select cities as a test to see if the strips are popular enough to include on the official menu.

Like the spicy strips test, Phoenix customers will help Chick-fil-A determine whether to make these new limited-time items should be permanent editions to the menu.

If you're a fan of the Spicy Chicken Deluxe Sandwich but could skip the breading, the Grilled Spicy Chicken Deluxe Sandwich was made for you. It features grilled chicken marinated in a spicy seasoning, Colby-Jack cheese, lettuce and tomato, according to a news release. The sandwich is served on a multigrain brioche bun and comes with a side of new Cilantro Lime Sauce that was made to pair with the sandwich.

RELATED: You can now get Chick-fil-A delivered nationwide, and your first sandwich is free

Check out the map below to see which locations have the new spicy items.