Police say the man tried to tell police he was carjacked before admitting it was him who killed a Chandler woman on the city's north side. 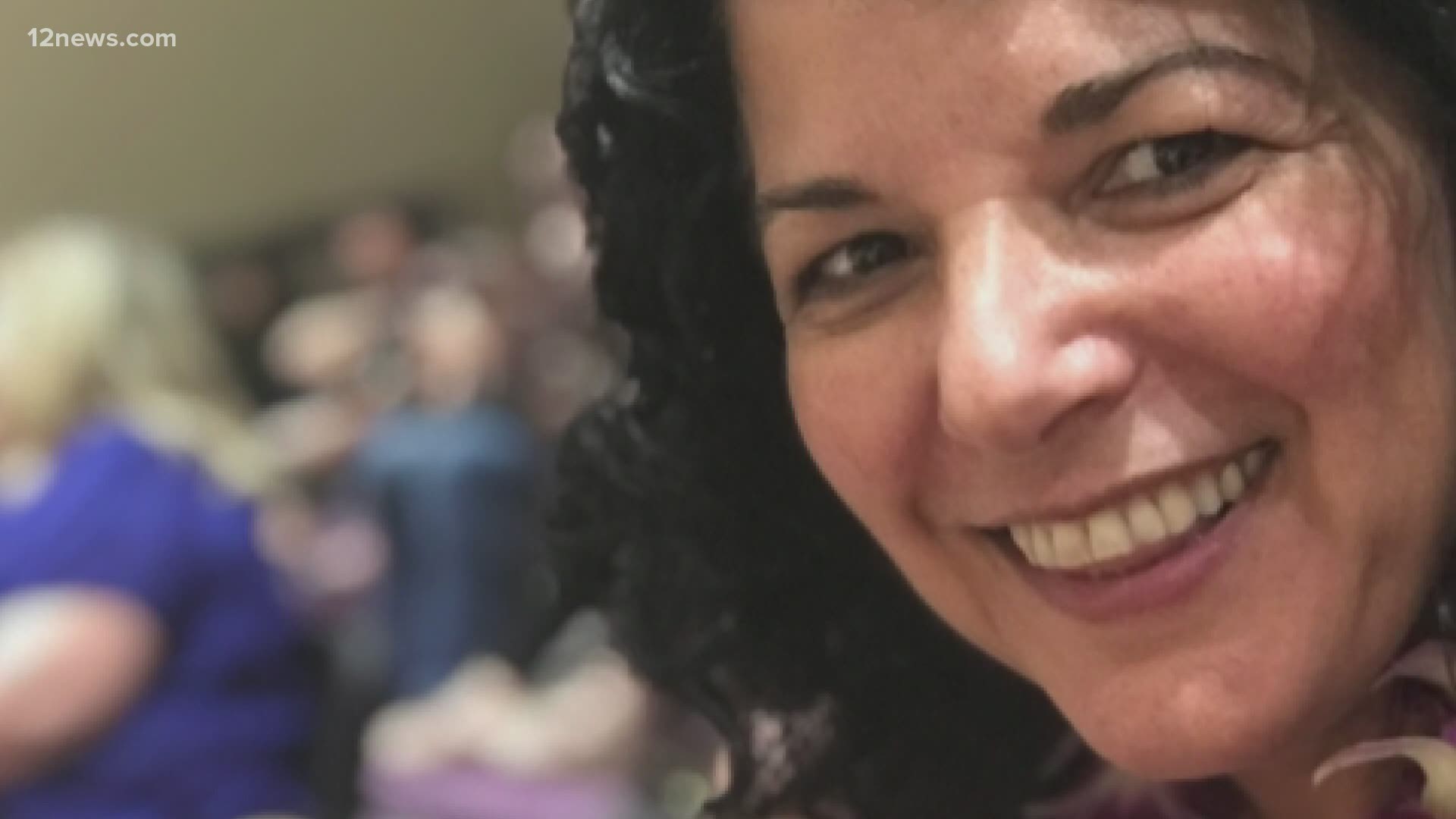 PHOENIX — Police in Chicago have announced arrest details for the man they say intentionally hit a Chandler woman with a vehicle, killing her, on the city's north side Monday night.

Police say Ryan was dragged for an entire block, and Roman never stopped.

Police said Wednesday that Ryan and her daughter were walking back to their hotel from a restaurant when they decided to stop at a convenience store on the way back. But, the store was damaged due to looting and not open.

Police say the victims were crossing a street when Roman, speeding, intentionally drove at them, hitting them with his vehicle before he tried to run them and another victim over again. Roman struck Ryan the second time and she was dragged.

The third victim, a bystander, was able to pull Ryan out of the street in time.

Roman, after evading police earlier in the night, went into a police station to report that he had been carjacked at gunpoint by two men who made him drive around erratically, police said. He was put in custody immediately before admitting to driving and striking the victims.

Ryan's daughter and the third victim positively identified Roman and he was also seen on surveillance footage.

12 News spoke to Ryan's family on Tuesday. A GoFundMe is raising money for Shannon.