The court has dismissed the charge stemming from an incident at Matthews' condominium complex in May.

The charge that was dropped stemmed from an incident in May at his Scottsdale condominium complex.

A security officer at the complex asked to press charges after Matthews and his friends allegedly jiggled the handle on one of her car doors as she sat inside working on paperwork. The guard said he and his friends appeared drunk.

A friend of Matthews asked the guard to calm down and not tell management. That's when Matthews walked away and allegedly pulled his pants down and grabbed his buttcheeks, the police report says.

The guard told police Matthews kept his underwear on and she did not see his butt.

Surveillance video shows a man walking to the elevators with his pants around his ankles and his underwear on, according to the police report.

Matthews told reporters on Friday that he was "truly sorry" for his actions and his behavior.

"I never meant to cause any stress to this woman and I can assure you that I learned from my mistakes and my actions," he said. 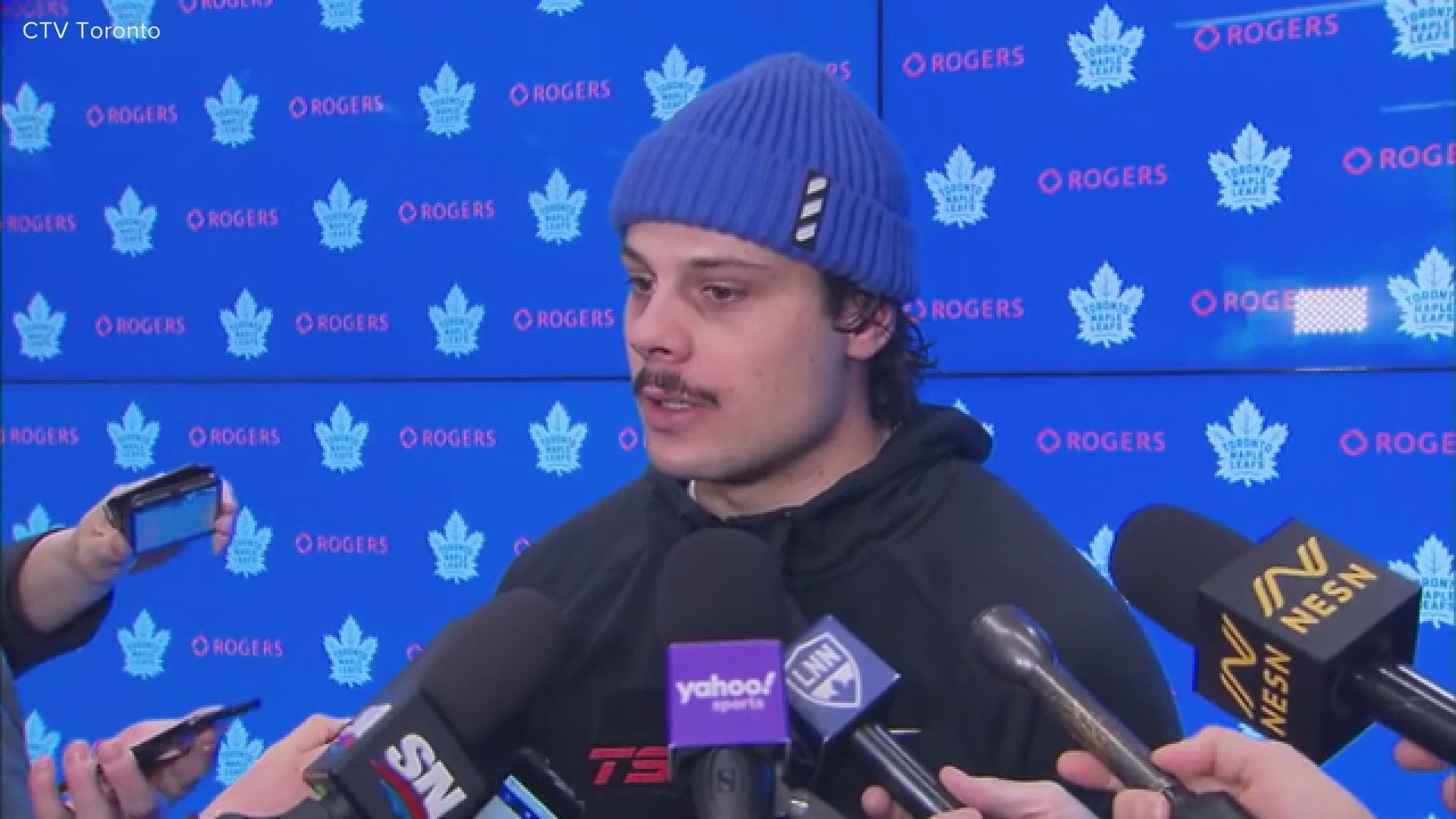