The other driver was cited for failure to yield left at an intersection. 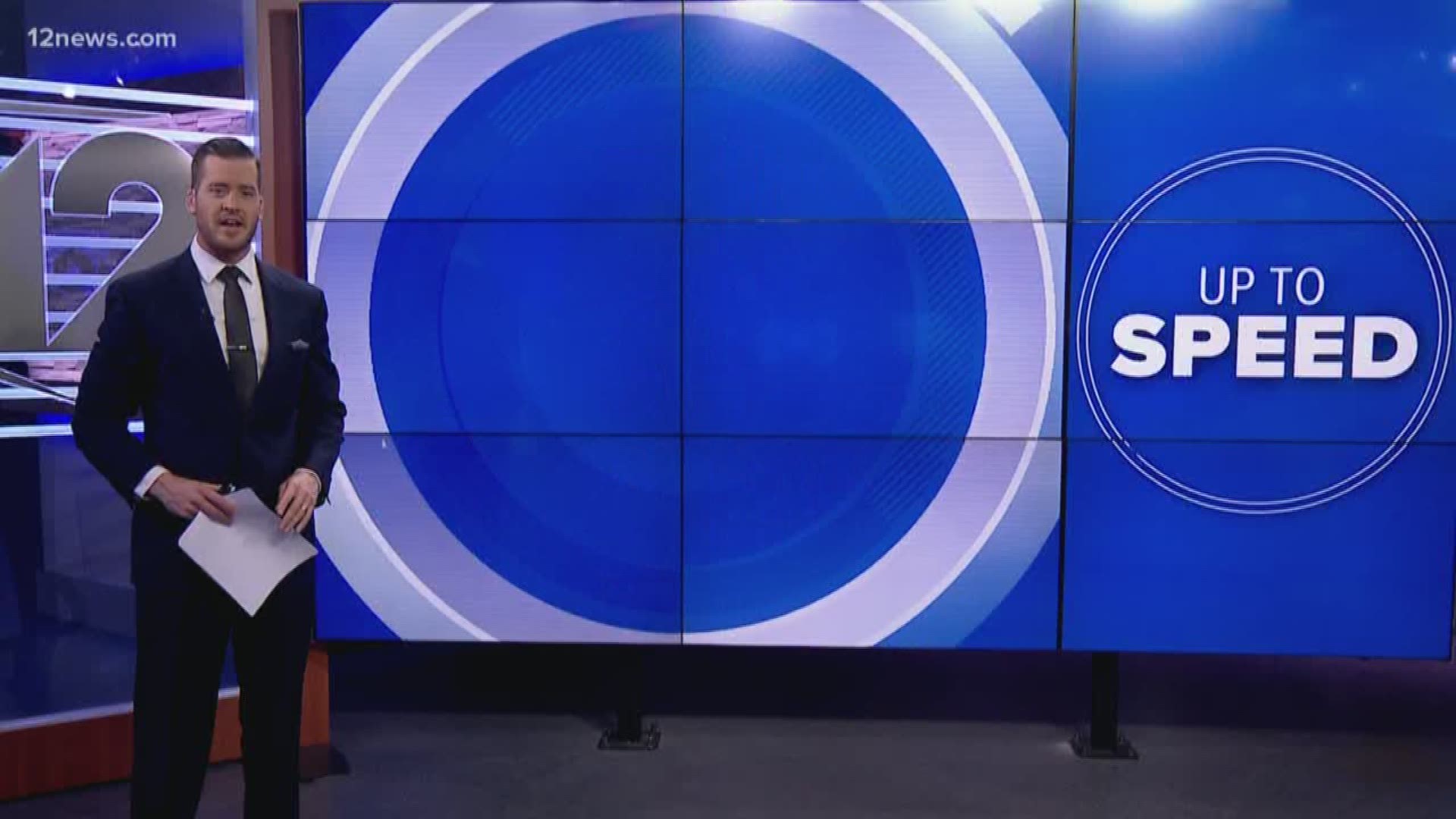 CHANDLER, Ariz. — A Chandler police officer suffered minor injuries after another car crashed into the patrol car on Friday night, pushing the police car into a light pole.

The officer, who was only identified as a 16-year veteran, was driving on Warner Road in a fully marked patrol car around 7 p.m.

The officer was approaching the intersection of Hartford Street and Warner Road when a 55-year-old driving a 2016 Chevrolet turned left in front of the officer.

The officer, according to the department, swerved right in an attempt to not hit the car but the car ended up hitting the driver's side of the patrol vehicle.

That crash pushed the patrol car into a light pole.

The officer was able to exit the car without any help and notify Chandler dispatch of the crash.

The 55-year-old driver was cited for failure to yield left at an intersection. Speed or impairment were not factors in the crash.

The driver was not transported to the hospital, but the officer was taken to a local hospital for treatment and was released early Saturday morning.