After her teen son took his own life, a Chandler mom wants a change in Arizona law

A bill introduced in Arizona would make giving advice to a minor on how to take their own life a felony crime. 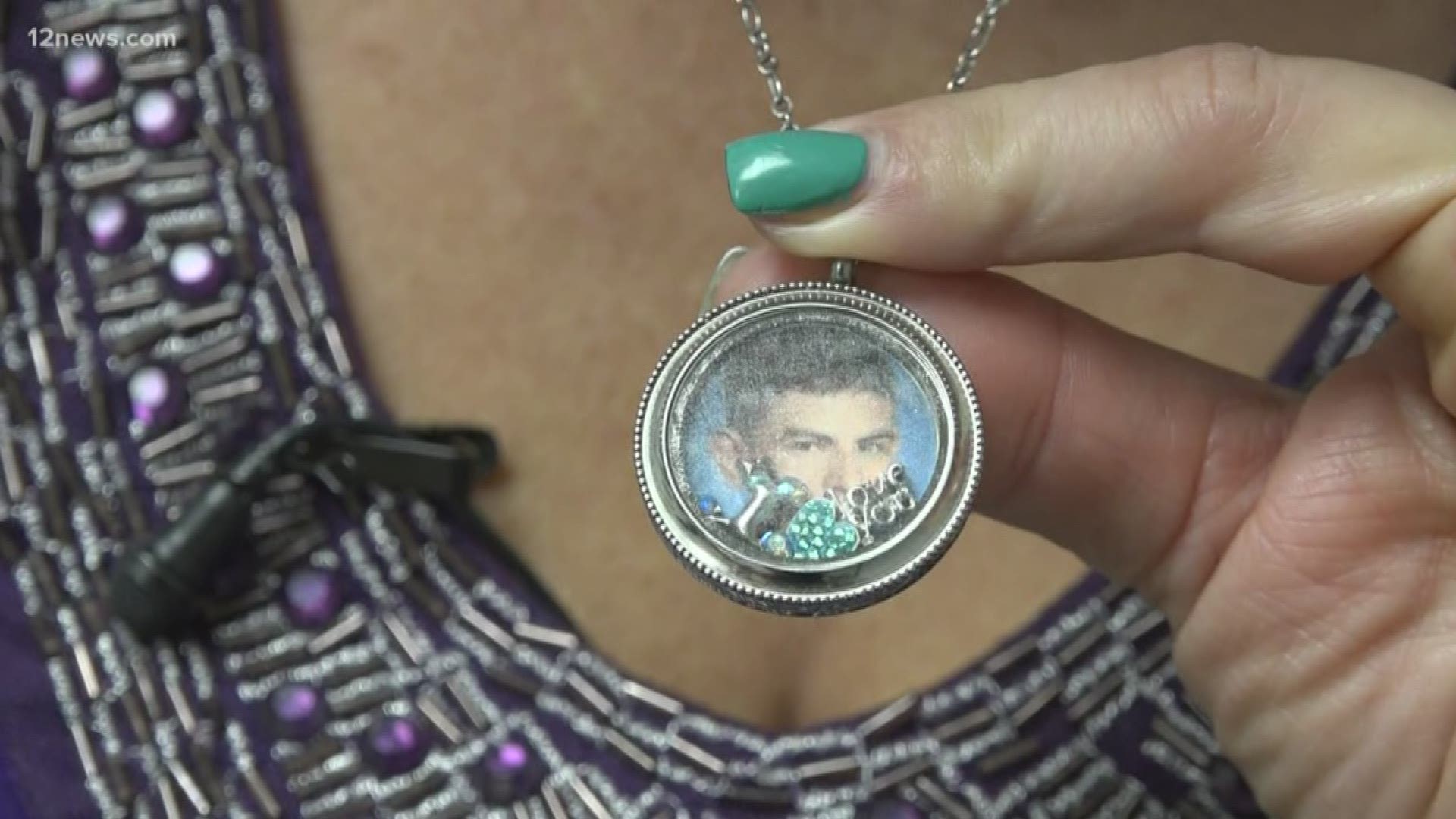 CHANDLER, Ariz — An East Valley mom is testifying this week hoping to draw attention to a scary trend following the death of her son.

Seventeen-year-old Adrio Romine took his own life in 2019 following multiple conversations with a stranger in an internet chatroom. Now, Paolla Jordan wants that behavior punishable by the law.

Jordan has made it her mission to get lawmakers to amend the definition of manslaughter after Adrio was guided to take his own life.

"I have good days and bad days, but at the end of the day I care about my community, and it's important to protect these children. And that's what I'm asking these lawmakers to do," Jordan said. "Currently there is not a law in the United States that prohibits an adult talking to a minor about self-harm or suicide."

PREVIOUSLY: Bill would make helping a minor plan suicide a felony in Arizona

Her fight centers around the death of her Adrio, who followed explicit instructions on how to kill himself while in a Reddit chatroom.

"I didn't know. I didn't have any information that led me to believe my son was depressed," she said.

Her hope now is getting House Bill 2646 passed. It would let prosecutors go after adults who advise or encourage a minor to take their life, just as she says the instigator did to her son, Adrio.

"It's not pulling the trigger because my son did want to harm himself – he did have suicidal thoughts – but it's the specific information that was given by the predator to take his life, what caliber of gun to use and bullet," she said.

RELATED: Dad of suicide victim speaks at walk to support survivors of suicide in Tempe

The mission comes just nine months after Adrio's death while he was visiting family in Oregon.

"What I can say for other predators out there is that there will come a day and there will be punishment for what you're doing," she said.

Hundreds of screenshots were printed, showing how a stranger shaped a suicide into an easy how-to for a teenager curious about killing himself.

"This is a club that we don't want other family members, parents/children to be a part of – even siblings. I have a daughter who's 22 and she has to learn to live life without her brother," Jordan said.

MORE: List of resources for people struggling with depression, suicide, bullying and more 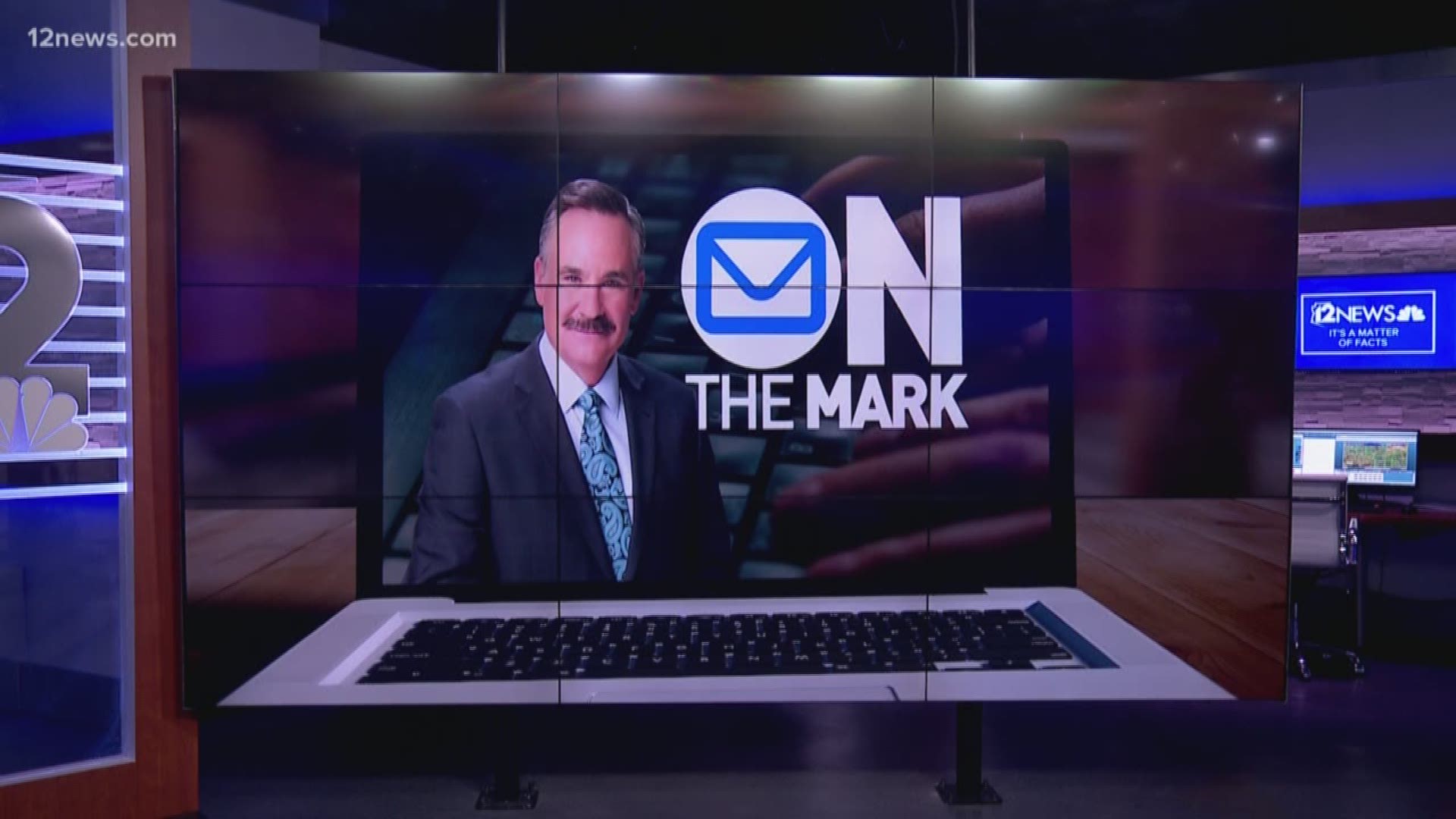 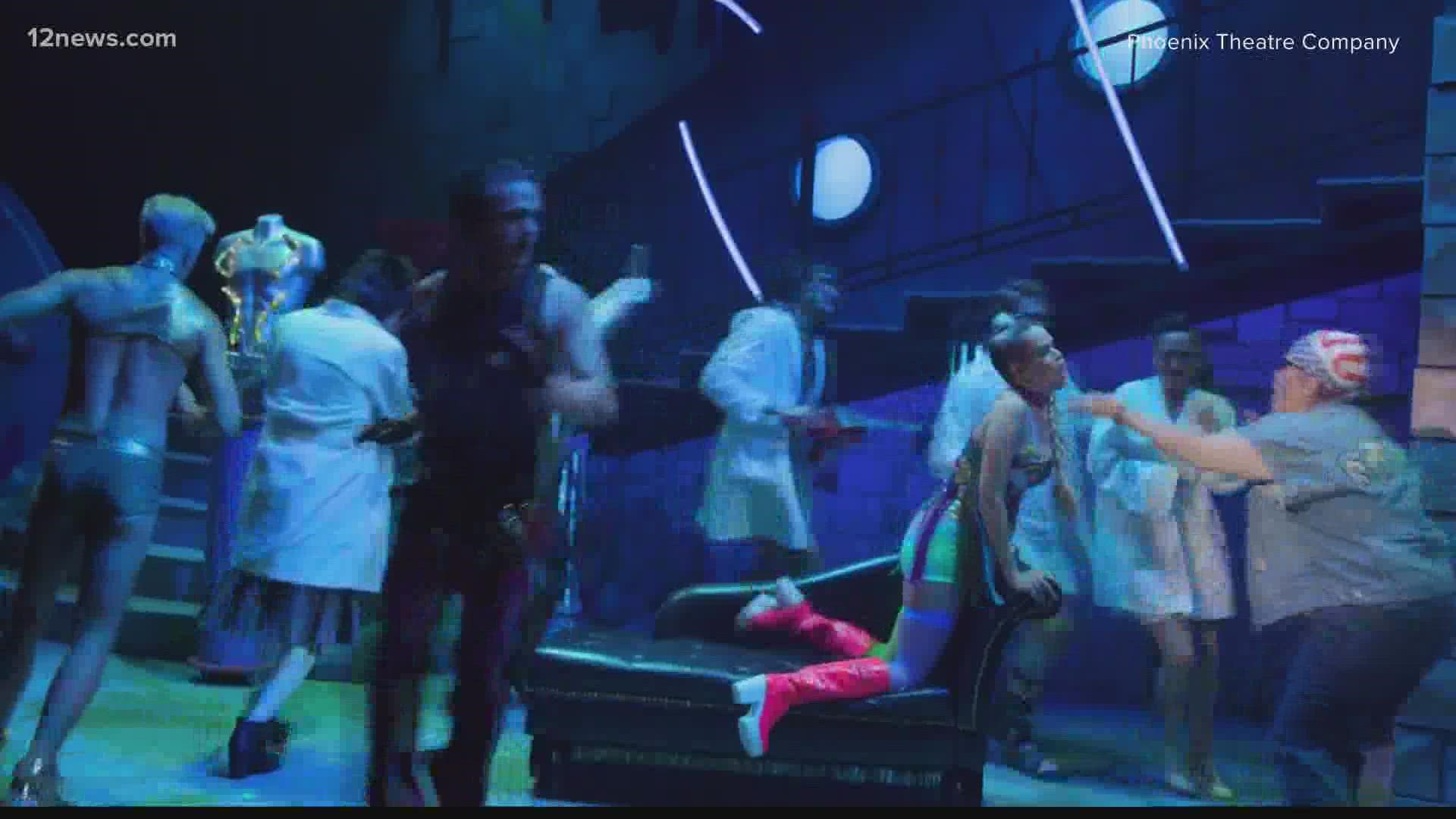