“I feel like when people look at 42, they instantly think of Pat Tillman,” said Kyler Orr. 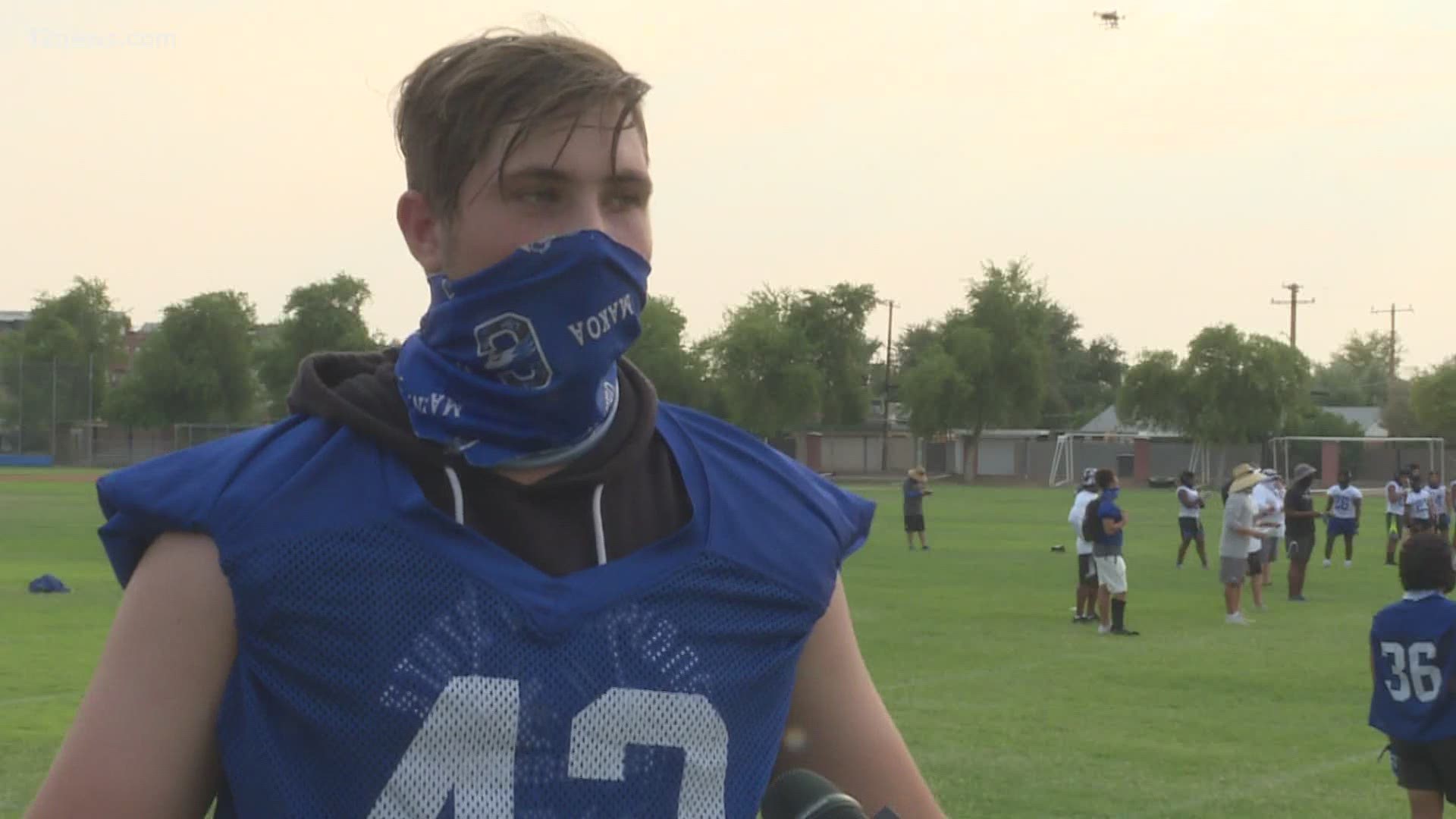 PHOENIX — On a team like Chandler that’s stacked with talent, it’s hard to stand out.

But linebacker Kyler Orr has found a way -- with his talent, his leadership and the number on his jersey.

“I feel like when people look at 42, they instantly think of Pat Tillman,” said Orr.

Orr grew up admiring Tillman for his sacrifice and heroism.

He knows what it means to wear his number, and holds himself to a high standard because of it.

“My dad and my uncle definitely had a talk with me, ‘Hey, this number, people look at it a different way’. It definitely hit me when I was a young kid and it’s carried on throughout my whole high school career," he said.

"I want to be the guy helping up the other team on every single play. I’m a leader on and off the field. I’m leading this team on and off the field, just showing the way, this is the right now. Definitely there are some characteristics that kind of go with me wearing 42."

"(He’s) the type of guy that can take control of his unit, because I was player driven leadership,” said Chandler High School head coach Rick Garretson.

“When you have that, those lead to possibly great teams as compared to just a good team and he’s right at the top of the heat with our players.”

The senior linebacker played a big role on last year's undefeated Open State Championship team. He tallied 84 tackles, 12 for loss and two sacks, even with missing time due to injury.

Orr was the main focus of our interior last year at mike linebacker. He’s a big guy, he’s 6’1”, 6’2”, 225 pounds. He can run, he can cover, he can blitz, he can do all the different things that makes somebody unique.

Every player has their own story. Orr’s presence on a top-10 team in the country, a testament to his hard work.

But the number on his jersey is a testament to his character. 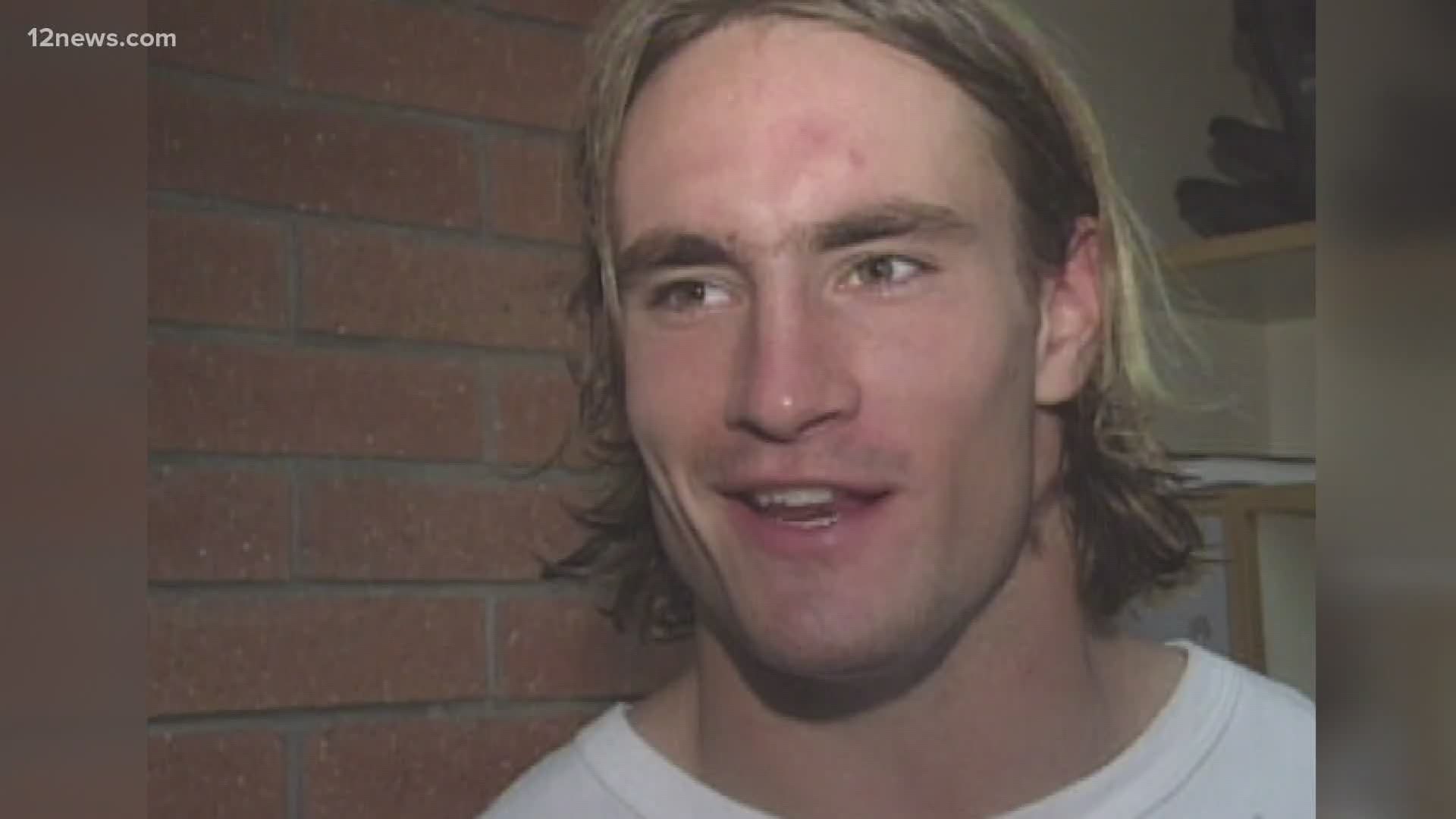 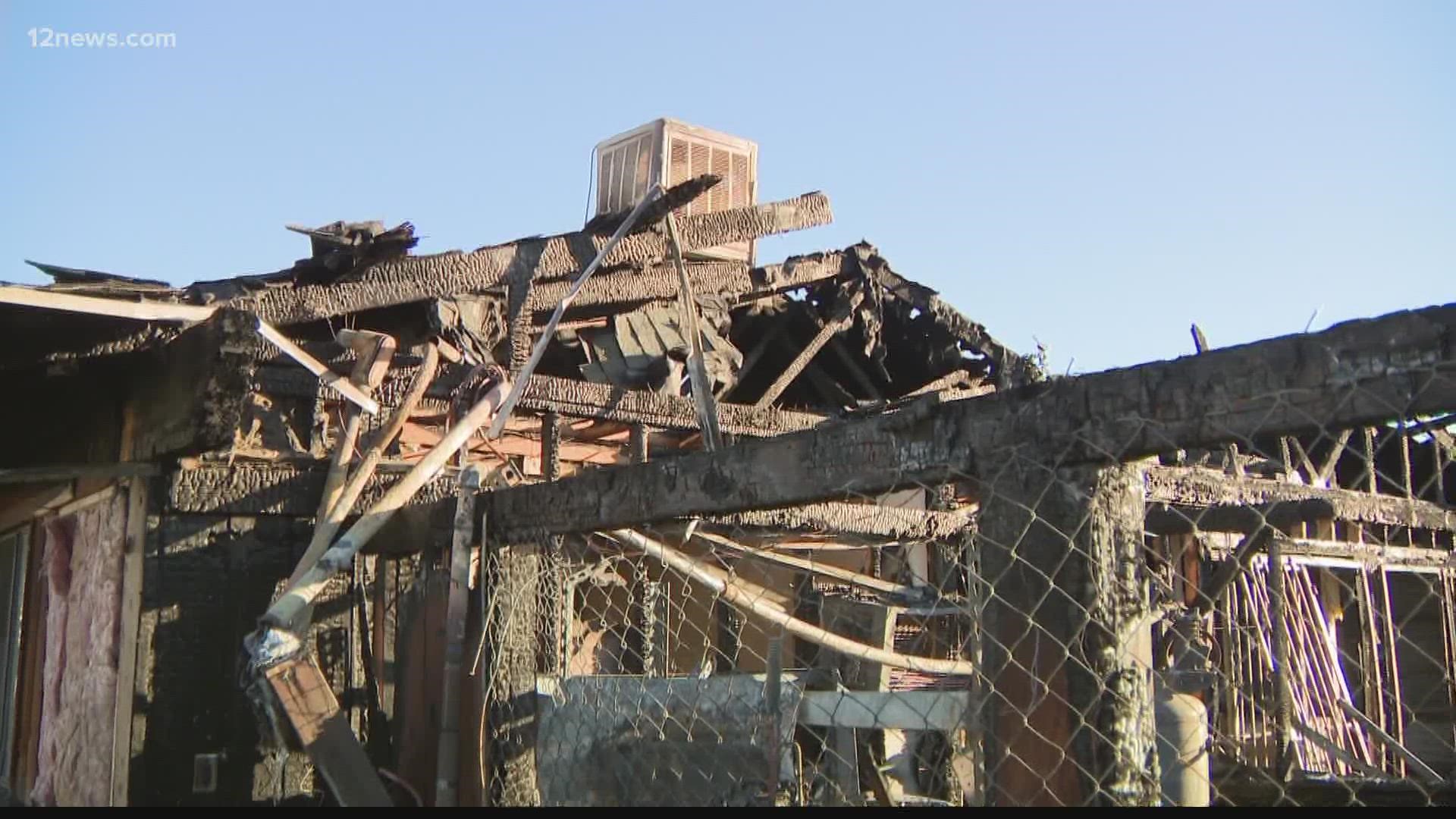