The suspect was shot after a confrontation at a Walgreens in Goodyear on Sunday night, police said. 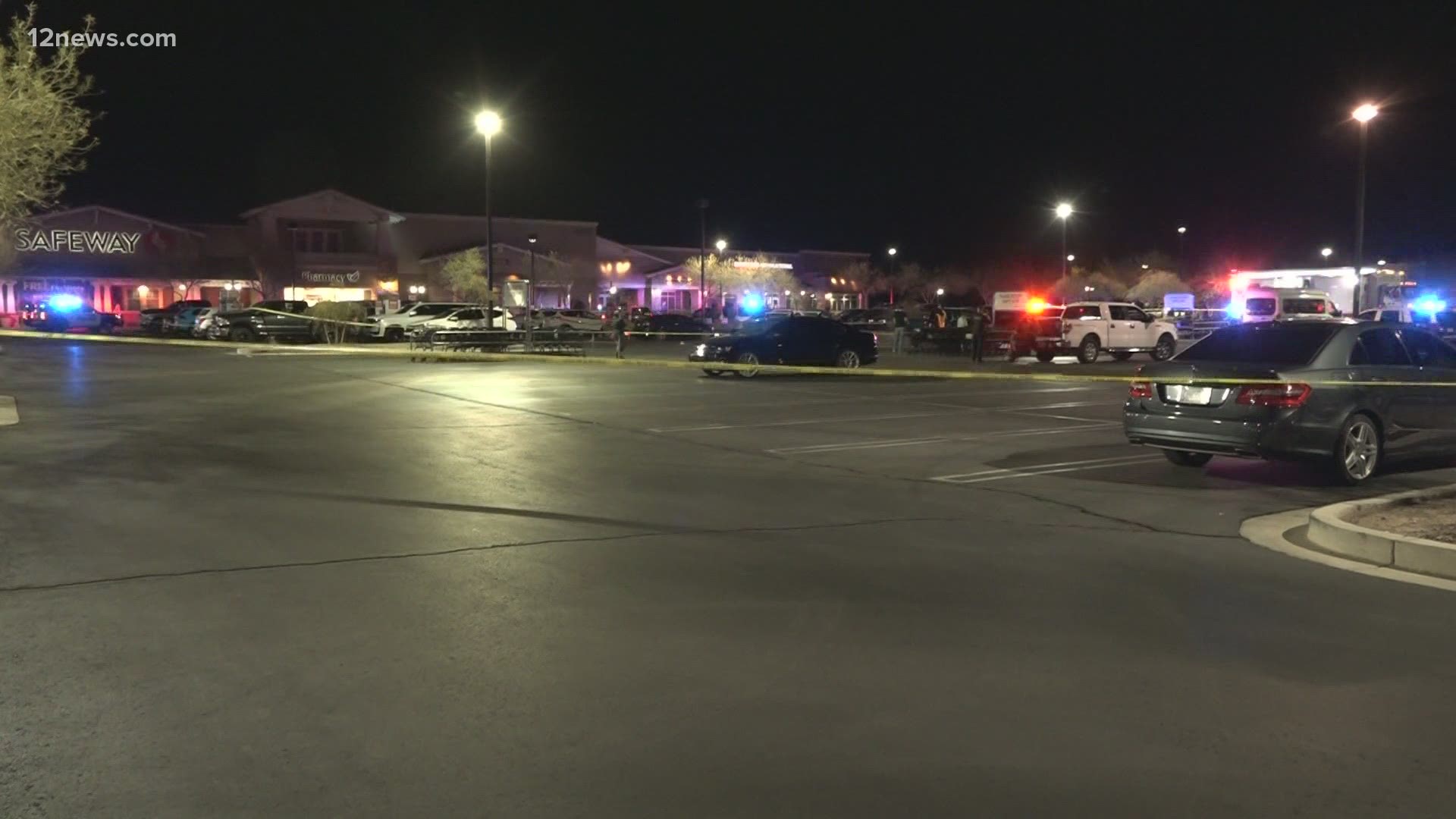 GOODYEAR, Ariz. — A car theft suspect is dead after being shot during a confrontation with Avondale police officers Sunday night, according to officials.

Officers followed the suspect, who had allegedly stolen the vehicle he was driving, to a Walgreens in the Estrella Mountain Ranch area of Goodyear, police said.

The suspect was later identified as Daniel Canales, Jr.

A confrontation led to the shooting, police added. According to authorities, the suspect was transported to the hospital where he later died.

There were no other injuries reported. The incident is under investigation by the Goodyear Police Department.