Buckeye police said 34-year-old Antonio Ramos was armed with "at least" four weapons when he was shot and killed by officers. 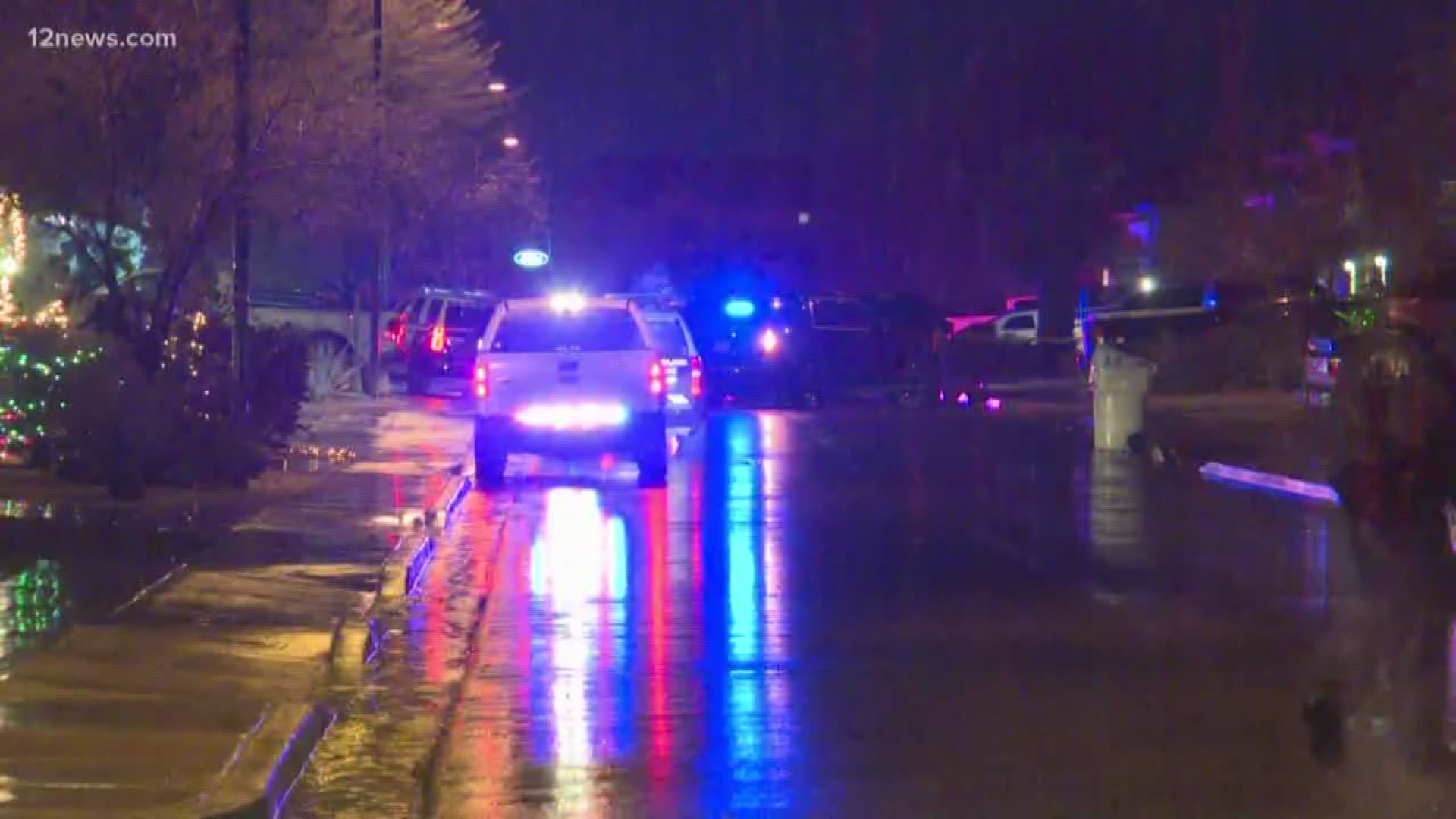 The suspect who was killed Tuesday night after police say he opened fire on officers in Buckeye has been identified as 34-year-old Antonio Ramos.

According to Buckeye PD, officers were dispatched to a home near 241st Drive and Yuma Road around 5:30 p.m. after a 911 call regarding a fight between a woman and her boyfriend, Ramos.

When officers arrived, police said they learned a shot had been fired inside the home.

The responding officers were able to get Ramos's girlfriend, another woman and two children out of the home. Buckeye PD said none of them were injured.

According to Buckeye PD, officers were able to call Ramos, but lost contact with him.

Ramos emerged shortly after a shot was heard from inside the home. Buckeye police said he then opened fire on officers, three of which returned fire.

Ramos was found dead in the driveway of the home.

According to Buckeye police, Ramos was armed with "at least" four weapons and fired more than two dozen rounds at officers.

Many of the bullets, Buckeye PD said, struck a home an unoccupied home across the street.

No officers were injured in the shooting, Buckeye police said.