After the 2008 real estate crash led to a global downturn, are we in for something similar? Experts say no for now. 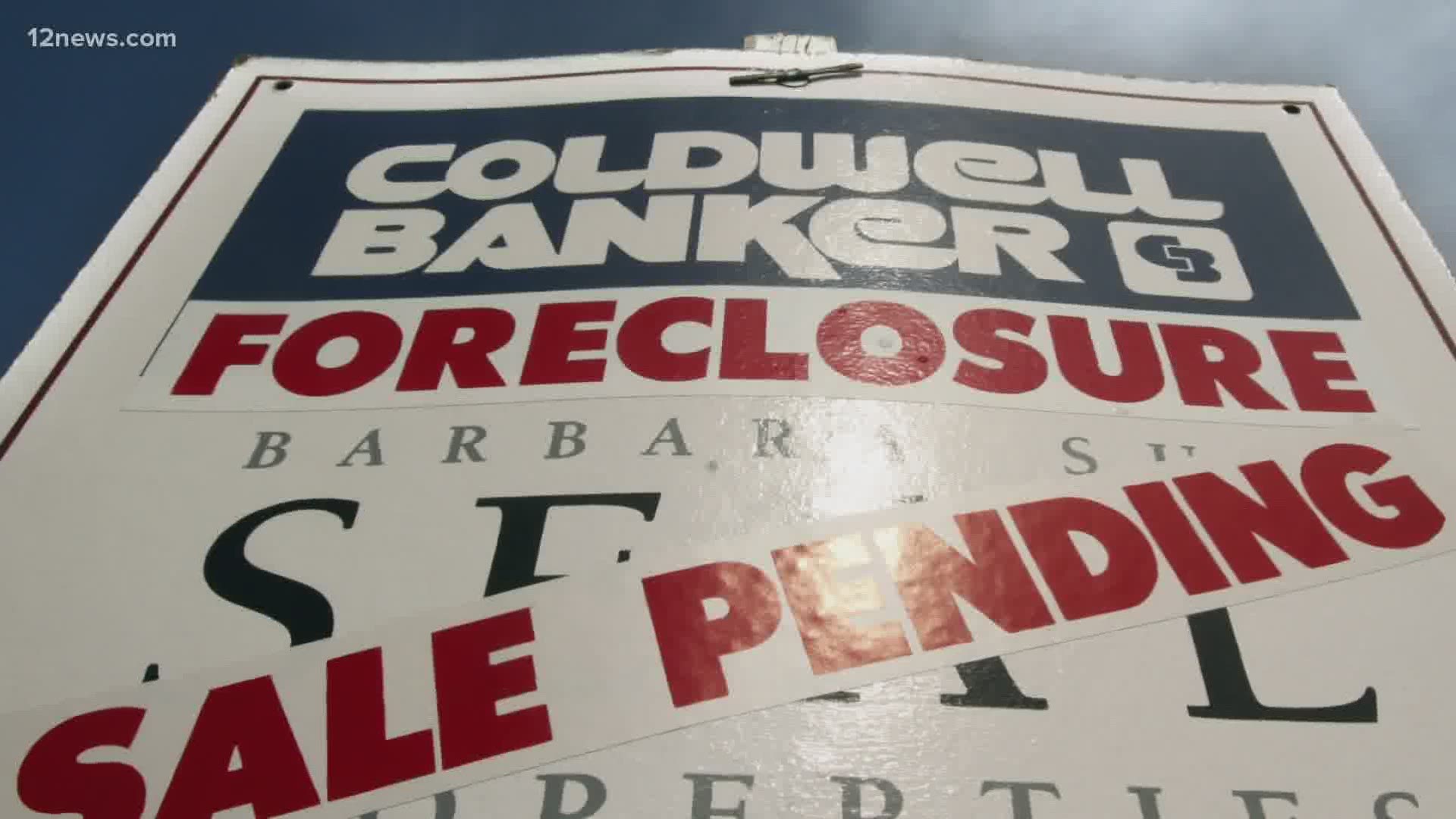 PHOENIX — With home prices going through the roof right now, it’s hard not to get flashbacks of what happened in 2008, when the housing market crashed after years of a housing boom.

It was one of the worst times in U.S. financial history and many are concerned it could happen again.

Back then, too many people had taken on loans they couldn’t afford and banks were willing to provide them.

“They didn’t have to put any of their own money in,” said Tina Tamboer who is the senior housing analyst for the Cromford Report.

"A lot of 100% financing, adjustable-rate mortgages, interest-only payments, all kinds of loans programs that were going on that spurred demand but the demand was from people who had no intention of living in the home.”

There were also too many homes being built and not enough buyers, driving prices down. Homes sat vacantly.

This time, it’s the opposite. There aren’t enough homes for increasing demand. Buyers are willing to pay cash on top of tens of thousands of dollars above the asking price.

Mark Stapp, director of the real estate program at ASU’s WP Carey School of Business doesn’t believe what we’re experiencing is a bubble.

“A bubble implies that when it bursts there’s nothing there, right? When you think of a bubble it’s got outside and when it pops it’s all gone and there’s nothing there. That’s not what this is… This is based on real economic expansion that was based upon a purely speculative.”

Add to that, people working from home because of the pandemic, a lumber shortage, big companies relocating to the valley, affluent movers, millennials buying homes and low interest rates. It’s all creating the perfect storm for pushing prices up.

“This is not about just homelessness, right? So I'm talking about police, fire teachers, paraprofessionals medical care providers, people like that, that we depend on every day. If you're a high-wage-earning person in this market, it's not a problem. Yeah, houses are expensive, but they're not as expensive as some other areas but I can afford it. It's the others that really become an issue and that's where we start to have a significant problem,” said Stapp.

And that’s a problem that may get worse as Stapp predicts home prices will continue to go up through the end of this year and into 2022.

“We want to do is try and bring in line supply that is more than meeting our demands. So that we have some inventory that's available to us. And we want to be able to get wages in wage growth in line with appreciation,” said Stapp.