Kiera Bergman's aunt, Mindy Tarantino, told NBC in San Diego "it's not what we wanted to hear, but we were prepared for it." 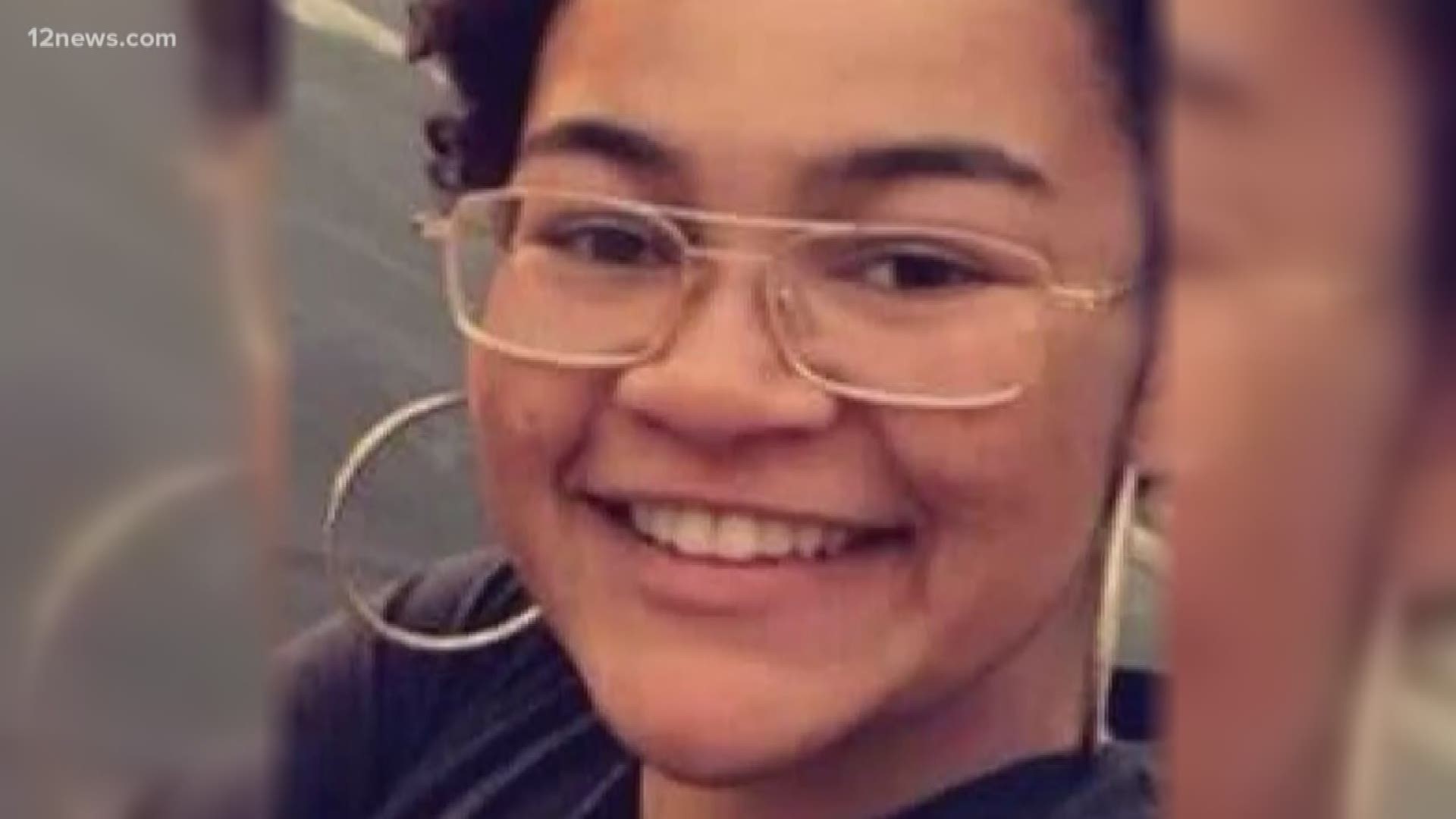 Phoenix police say the body found near SR-85 and Hazen Road on Monday has been identified as 19-year-old Kiera Bergman.

Bergman had been missing for over a month and was last seen at her residence near 51st Avenue and Thunderbird Road on Aug. 4.

Bergman's mother Kiersten Bragg said Bergman had recently moved from San Diego to the Phoenix area with her boyfriend.

PREVIOUSLY: 'It's a club no one wants to join': Family of missing 19-year-old praying for her return

At the time, Phoenix police called her disappearance "unique" in that "we don’t have any answers and no leads as to where she currently might be."

The Maricopa County Sheriff's Office recovered her body from the side of the road near Buckeye, and the Phoenix Police Department has taken over the homicide investigation.

Bergman's boyfriend, Jon Christopher Clark, was arrested during the investigation for charges of identity theft. He remains in custody.

He previously denied any involvement in her disappearance.

“They treated me like a suspect from the jump … If the police even had a shred of evidence to say I had anything to do with this, they would not of [sic] let me go,” Clark told 12 News via online messaging before his arrest for identity theft.

Bergman's aunt, Mindy Tarantino, told NBC in San Diego "it's not what we wanted to hear, but we were prepared for it."