The man's sister said she wants to know why no officers helped her brother when he seemed in distress. 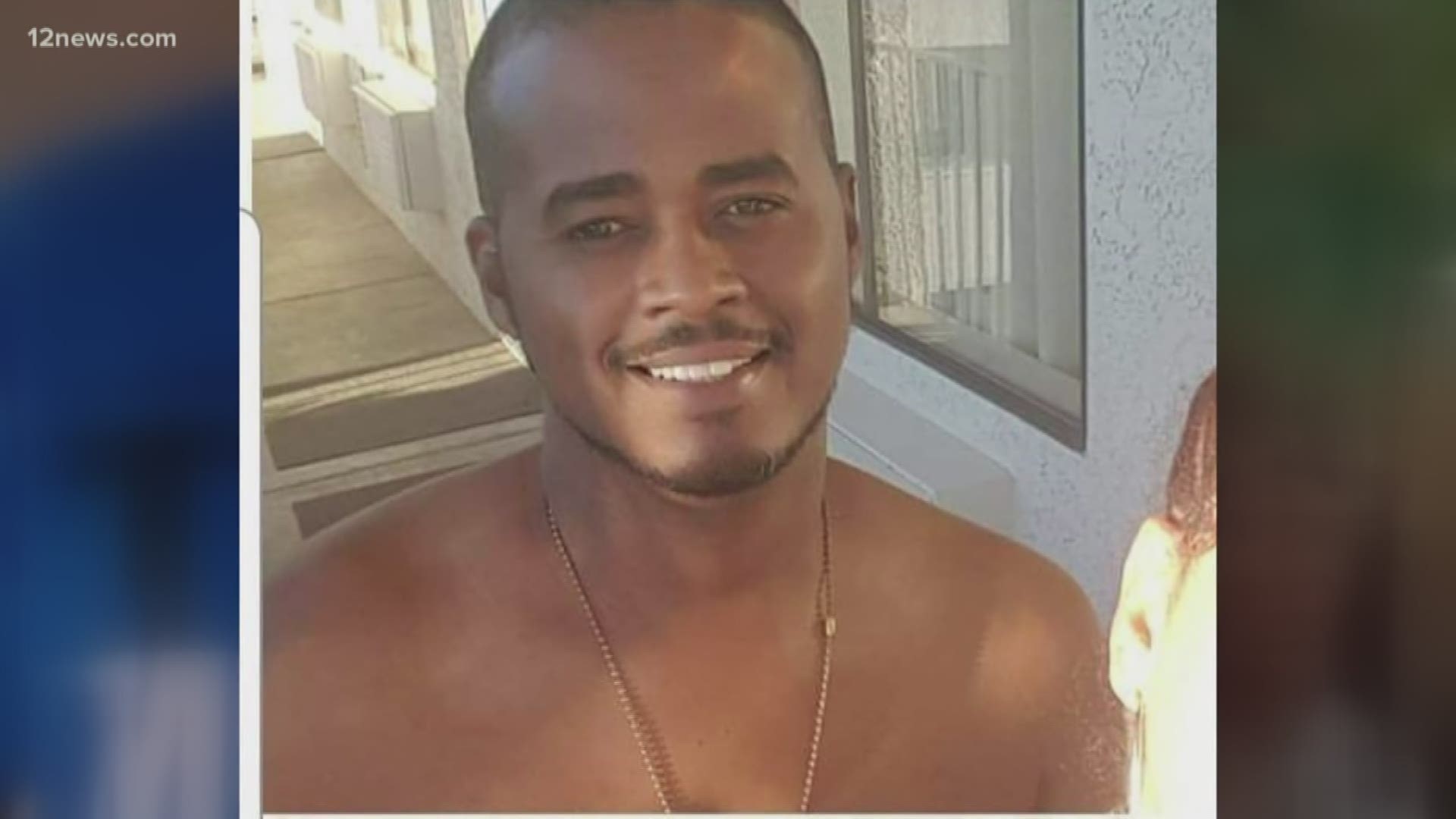 PHOENIX — A family is calling for justice after their loved one died in Phoenix police custody, and now police have released the body camera video of that arrest.

The moments of Alex Brown's arrest were too difficult for his sister Lashan Pope-Herman to watch.

“Why was no one helping him? Where was his help all this time?” she asked.

Phoenix police body cameras show the moments officers made contact with Alexander Brown. The video shows Brown repeatedly asking for help as officers put him on the ground.

“He's pleading for help, so let's get him some help prior to arresting him. He wasn't going anywhere. He wasn't trying to run,” Pope-Herman said.

The incident unfolded in the early morning on Oct. 6. People inside the Circle K at 51st Avenue and McDowell Road called 911, saying a man in the store was acting violently.

“He’s pushing everybody and he's not leaving our store,” the caller told the dispatcher.

After a struggle, police got him in handcuffs and put him inside a squad car, where they said he started hitting his head against the door.

Body camera video released by Phoenix police shows officers putting Brown in the squad car, but as soon as the door closes, an officer is heard saying, “muting for admin purposes.”

Police said this is standard protocol.

Brown would later be taken to the hospital, where he died.

The cause of death not known yet, but police said hospital records show Brown had methamphetamine in his system.

Brown's sister said that's not what she saw in the hospital toxicology report.

“There's Sudafed, Adderal, but they want to put this. They want to make it seem like this man was on drugs,” she said. “I saw someone in distress. whatever the case may be. He needed help at that point.”

The medical examiner has not yet released the autopsy report, but the family said they’ll be doing a second autopsy of their own.

RELATED: FBI: Violent crime down in Phoenix, with 1 exception