The officer believed the boy may have been on drugs, based on his movements. 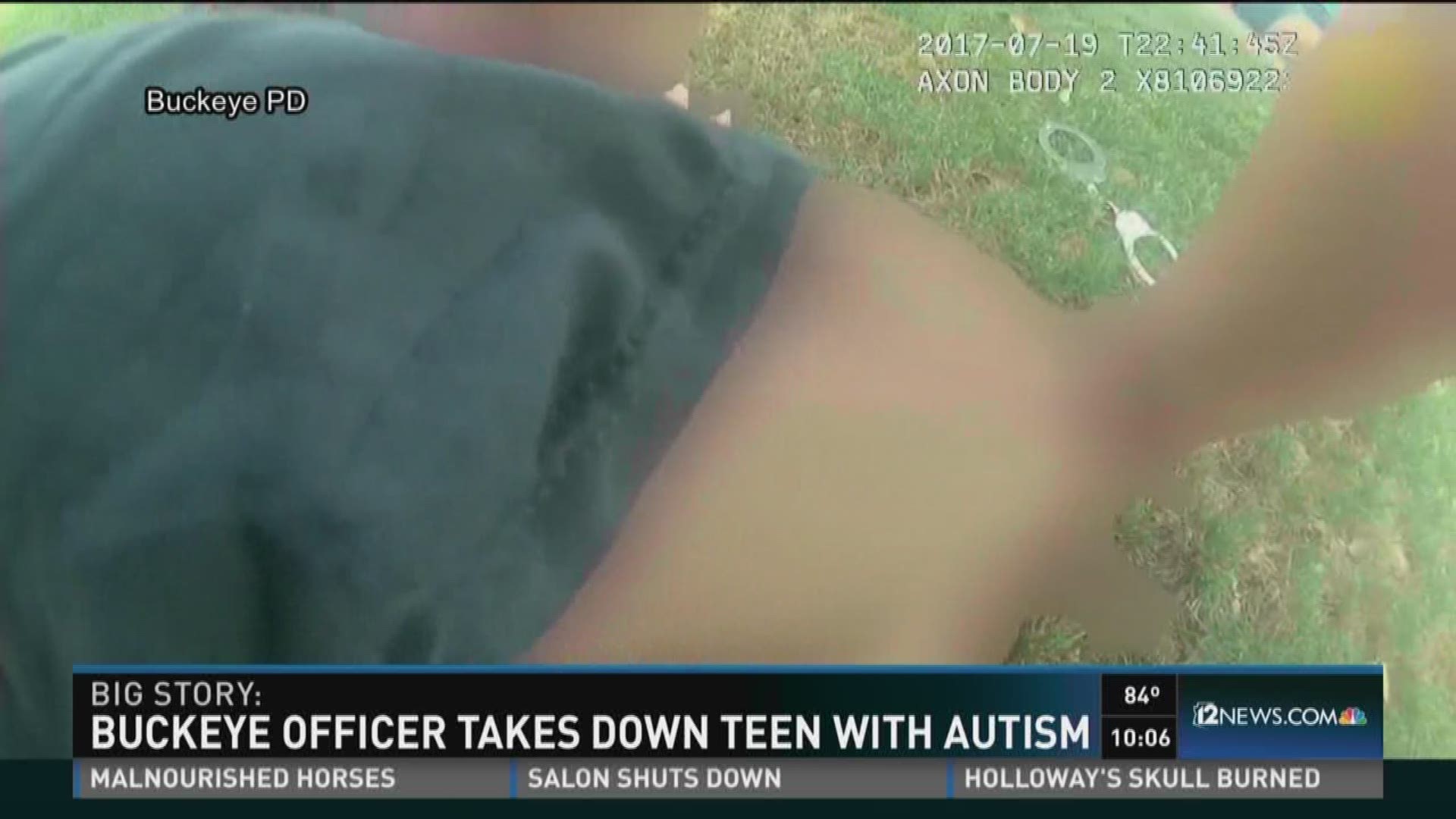 BUCKEYE, Ariz. - Police in Buckeye released body camera footage Monday of an officer detaining a teen boy with autism who he believed to be doing drugs.

The footage, taken the afternoon of July 19, 2017, shows Officer Grossman with the Buckeye Police Department go to the ground with Connor Leibel, 14, in a park in the Verrado community. The news release does not give Officer Grossman's first name.

At one point, you can hear Connor tell Grossman “I’m stimming,” which is a common technique used by people with autism. The officer didn't understand the word and didn't recognize the boy had autism.

He asks Connor for identification, but the teen says he doesn't have any ID and begins to walk away.

The boy screams when the officer puts his hands on him and they fall to the ground. He also shouts multiple times, "I'm OK!"

The incident started when Officer Grossman saw the teen alone in a park.

The release said the boy was "moving his hand to his face in a manner consistent with inhaling, and then [Grossman] observed the teenager's body react accordingly after that movement."

The officer approached the boy and asked what he was doing, but the teen walked away. That's when the officer "lawfully detained the teenager, causing both of them to fall to the ground," according to the release.

After a couple minutes with the officer holding the teen on the ground, waiting for another officer to arrive, the teen's caretaker arrived and told Grossman that the teen had autism.

Other officers arrived and the teen was released to sit with his caretaker, the release said.

The teen boy suffered abrasions on his back and arm during the encounter, but Buckeye police determined there was "no escalation of force" in the incident.

Buckeye police stressed in the release that officers receive training on a variety of situations, including interactions with people who have disabilities. The release also noted that the department is putting together a voluntary registry of people who suffer mental health crises so officers can better care for them.

The family is seeking justice for Connor and, along with mandatory training for all officers, is asking for a personal apology from the officer and that the officer perform community service with the autistic community.

12 News reached out to the family but they chose not to speak at this time. 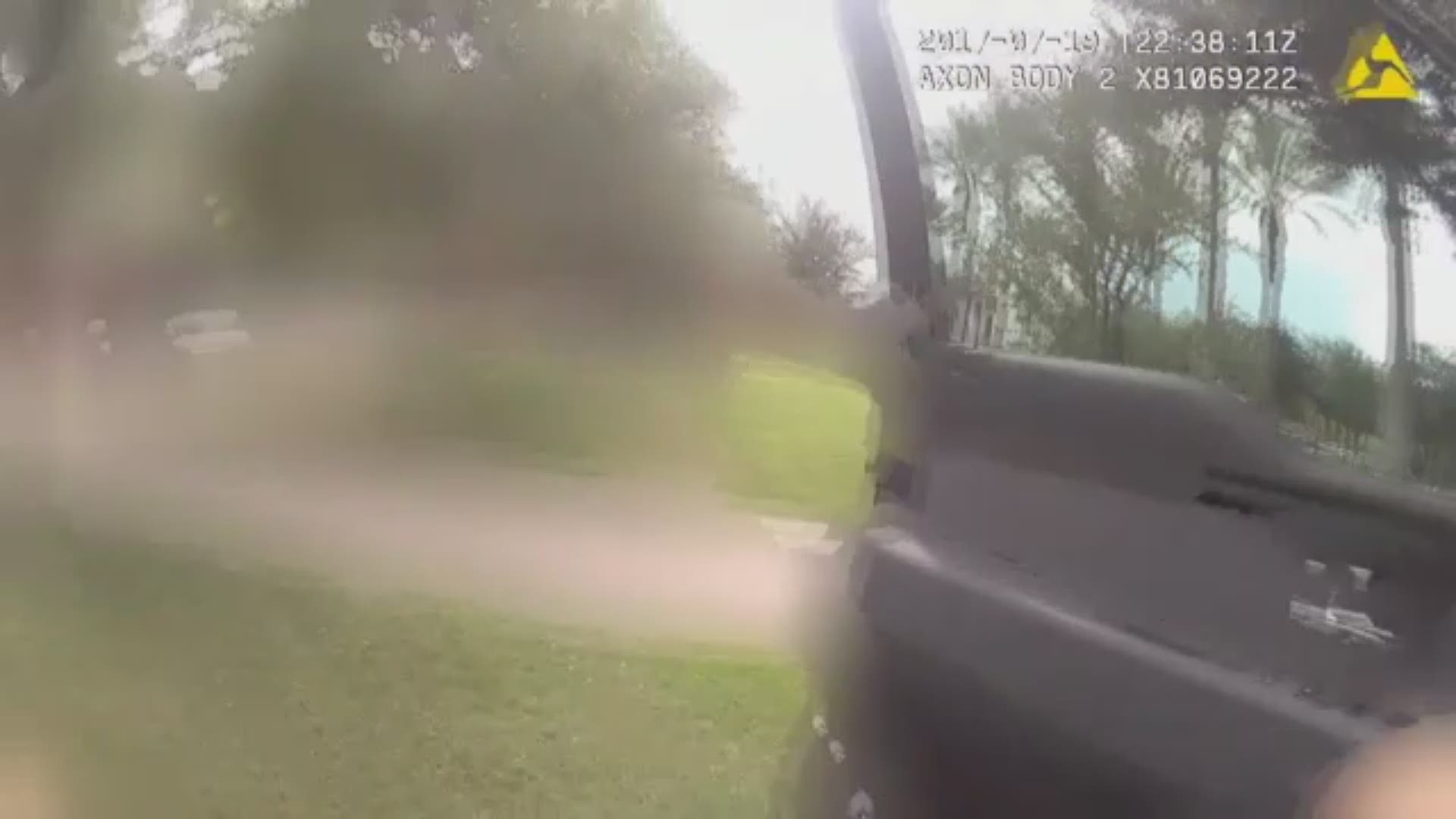