Chandler police arrested 30-year-old Brandon Smith who said they were frustrated with being the only family member who cared for her. 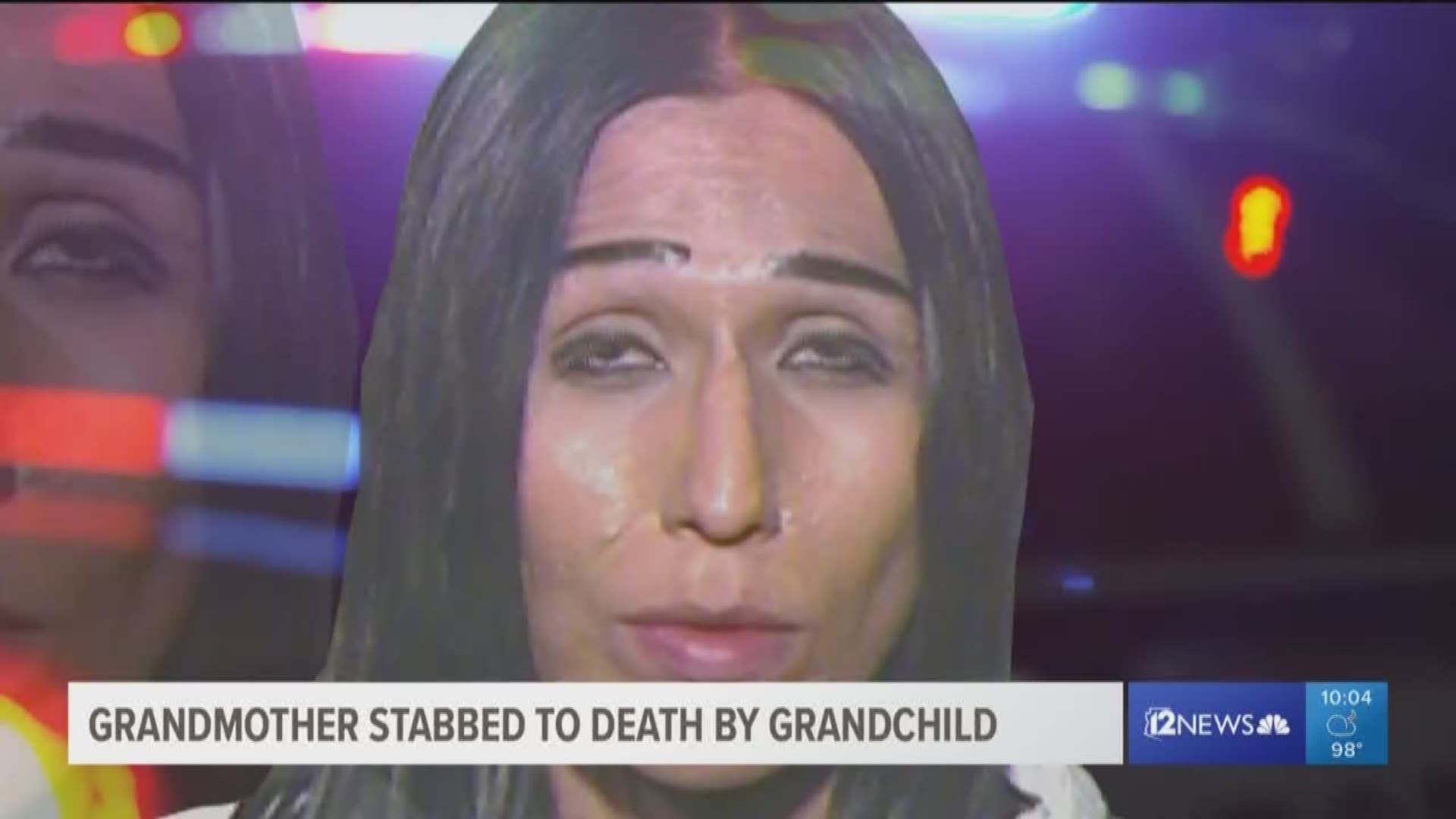 CHANDLER, Ariz. — Chandler police arrested the biological grandson of an 81-year-old woman who was found dead in a bathtub Sunday morning.

According to court documents, 30-year-old Brandon Smith admitted to stabbing the woman. Smith told police they were frustrated with being the only family member who cared for 81-year-old Helen Smith who had dementia.

When officers arrived at the home near Chandler Boulevard and Price Road they found the woman dead with apparent stab wounds.

Smith said the grandmother had urinated in her clothes Sunday morning. According to court documents, Smith slapped the grandmother in the face and she fell into the tub, knocking her unconscious. The documents continue to say Smith told police they did not want her to live like this anymore and decided to end her life.

Smith went to the kitchen, grabbed a knife, then returned to the bathroom and slit the grandmother’s throat while she was in the tub, according to documents.

According to the court documents, Smith was impaired at the time of the crime.