'It will happen again': Billboards sparking conversation about domestic violence

In light of Domestic Violence Awareness Month, nonprofit Chrysalis has placed a series of billboards addressing abuse around the Valley, and the response is huge. 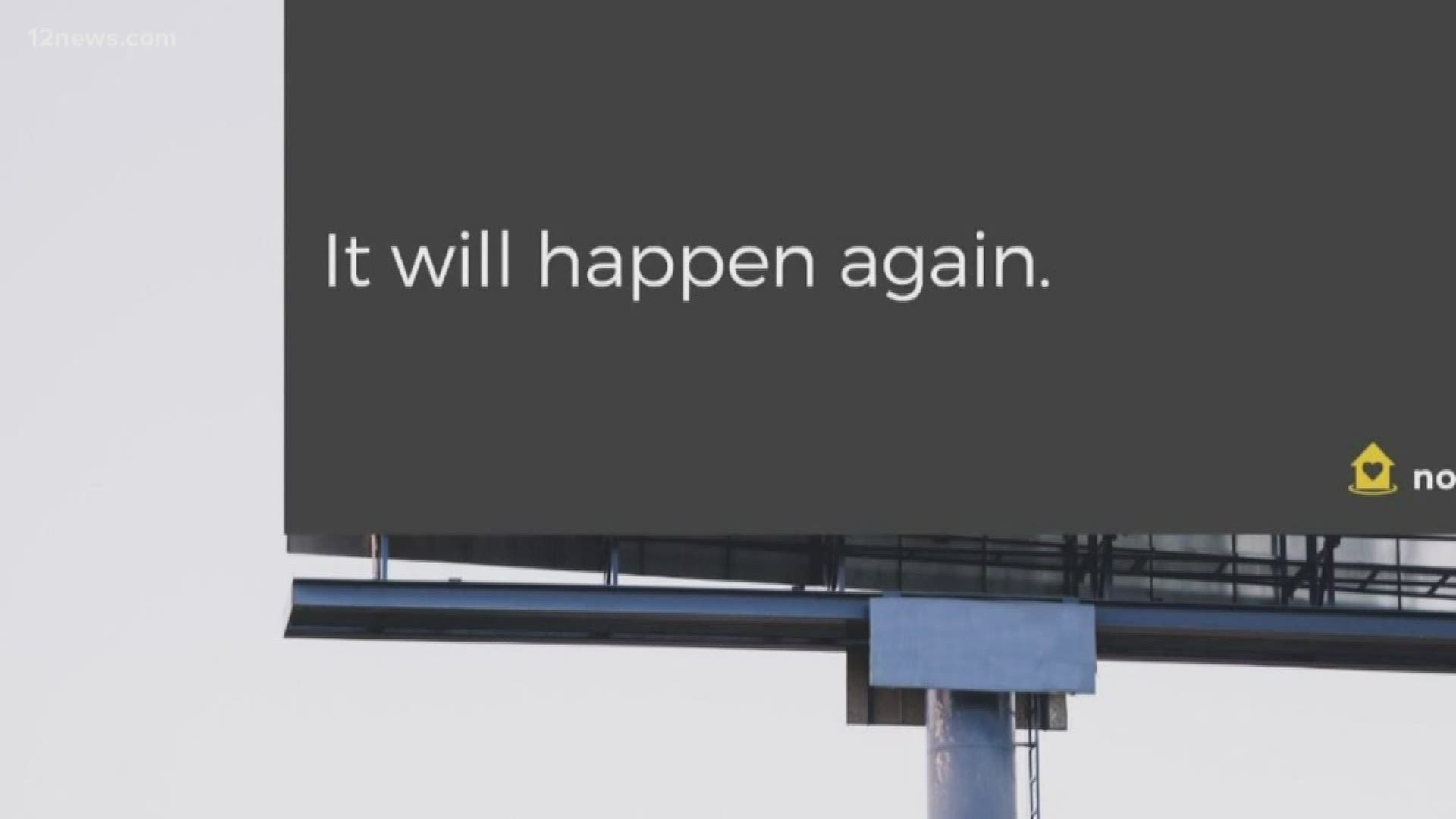 However, response to the billboards – which you may have seen around the Valley – has been big.

"They're short and brief. They're meant to grab your attention and that's what they do," said Trisha Klahr, President and CEO of Chrysalis, a nonprofit that provides services and resources to survivors trying to leave abusive relationships.

The billboards were made possible, in part, by a grant. A series of messages have been rotating in eight locations around the Valley for the past six weeks.

Since the billboards went up, Klarh said, they've seen as much as a 30% uptick in traffic to their website (noabuse.org), phone calls to their crisis line and traffic on their website.

"I never expected the amount of people and traction from people who have seen it. We get referrals from the billboards and it just makes your heart go – it's working," said Klahr.

Especially encouraging, given that, according to the CDC, the percentage of domestic violence in romantic partnerships is higher in Arizona than the national average.

"Some of the different emails we've received have been, 'I've seen your billboards time after time and I'm reaching out because I know I need help,'" said Klahr.

If you need help or know someone who does, the number to the National Domestic Violence Hotline is 1-800-799-7233.

You can also go to noabuse.org for more help. 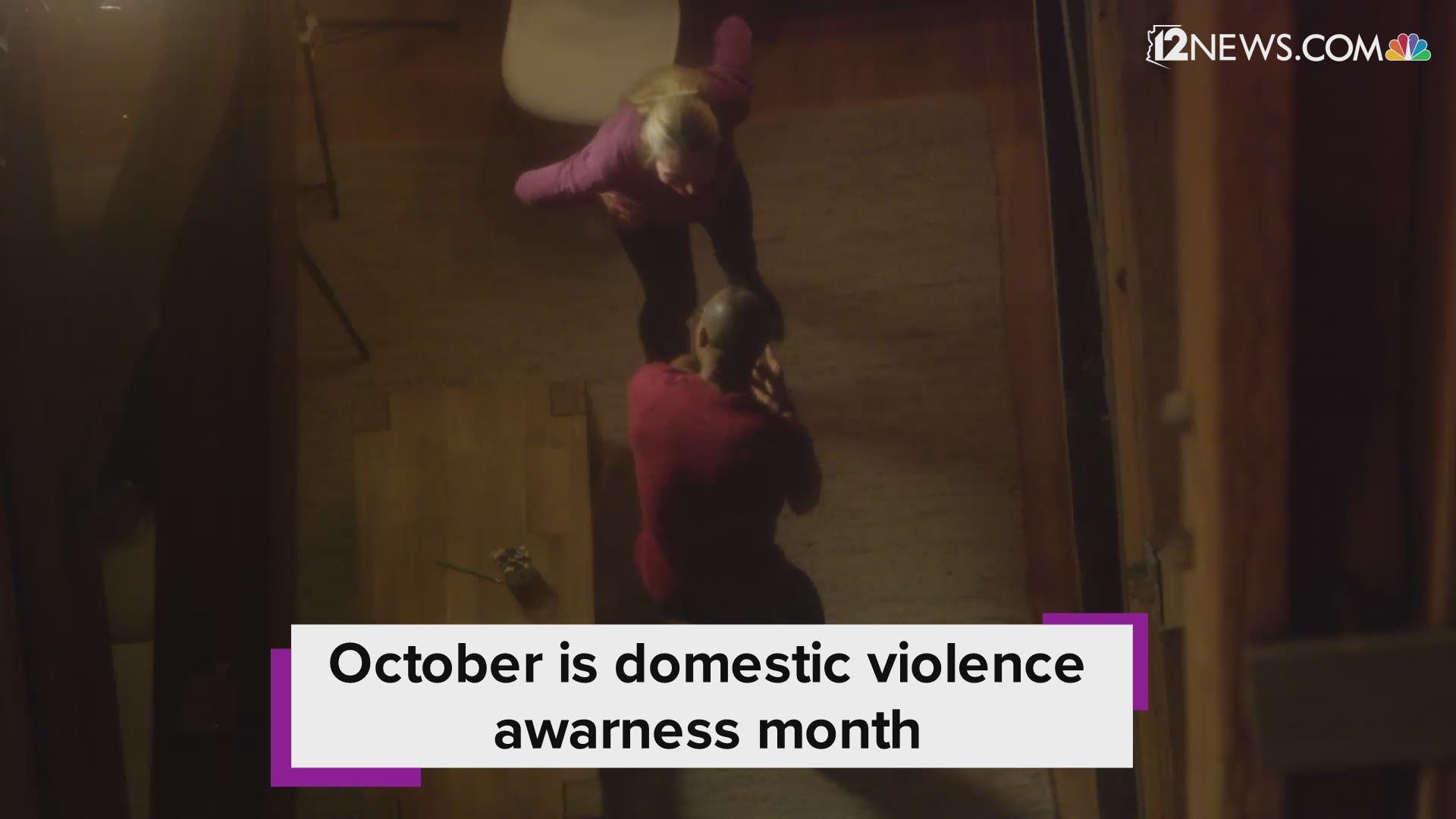 RELATED: 'She actually wished that he would pull the trigger': Mesa cop investigated for stalking, abusing female officers