They took to Facebook to share what happened and the online community started buzzing with tips, eventually pointing them to a property in Wickenburg. 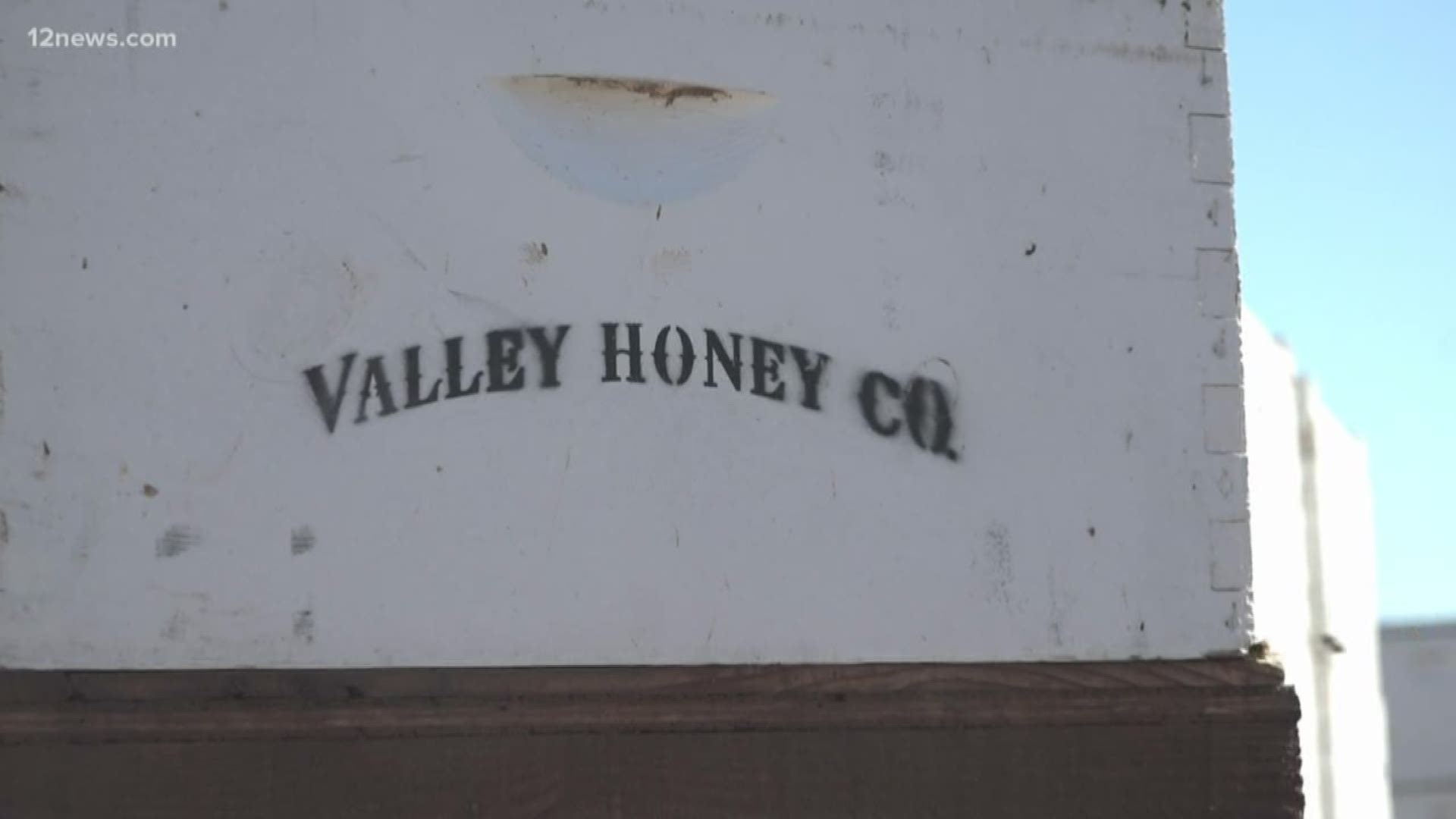 PINAL COUNTY, Ariz. — It's a heist in the East Valley with a bitter start and ultimately a sweeter ending.

They keep their thousands of bees in a private area outside of Queen Creek.

So when thousands of their precious pollinators were stolen last weekend, they had a suspicion it was someone who knew a lot about bees and a lot about their property.

"It’s just a gut punch," he said.  "You work so stinking hard to keep them alive, healthy and strong."

The Pinal County Sheriff's Office confirmed it was one of two hive heists in the area.

Half their money comes from honey; the rest of the year they send their bees to pollinate almond farms in California.

"You just feel violated," he said.  "And you’re like, 'We’ve got to do something about this.'"

They took to Facebook to share what happened and the online community started buzzing with tips, eventually pointing them to a property in Wickenburg.

Brenner's son, in a sting operation of sorts, went out there and confronted the people who he recognized as other workers in the bee industry.

"These guys were caught red-handed," Brenner said, adding that his son caught them trying to chisel off their distinct hive brand.

Brenner's son called in Maricopa County Sheriff's deputies, who helped retrieve the bees and turned the case back over to Pinal County.

It turns out there's a sort of black market for the black and yellow bugs.

"I’m quite certain they would have shipped them to California," he explained. "Pollinate the almonds. And they probably would have sold them over there so you don’t have to bring them back."

The Pinal County Sheriff's Office is still investigating and hasn't pressed any charges, despite the Brenners saying they know the thieves.

Brenner said he thinks some of the confusion comes from crossing jurisdictions and hopes to see legislation going forward that can help better protect beekeepers.

• Last winter saw more honeybees die off than ever before, survey reveals

• Can you tell the difference between killer and honeybees? 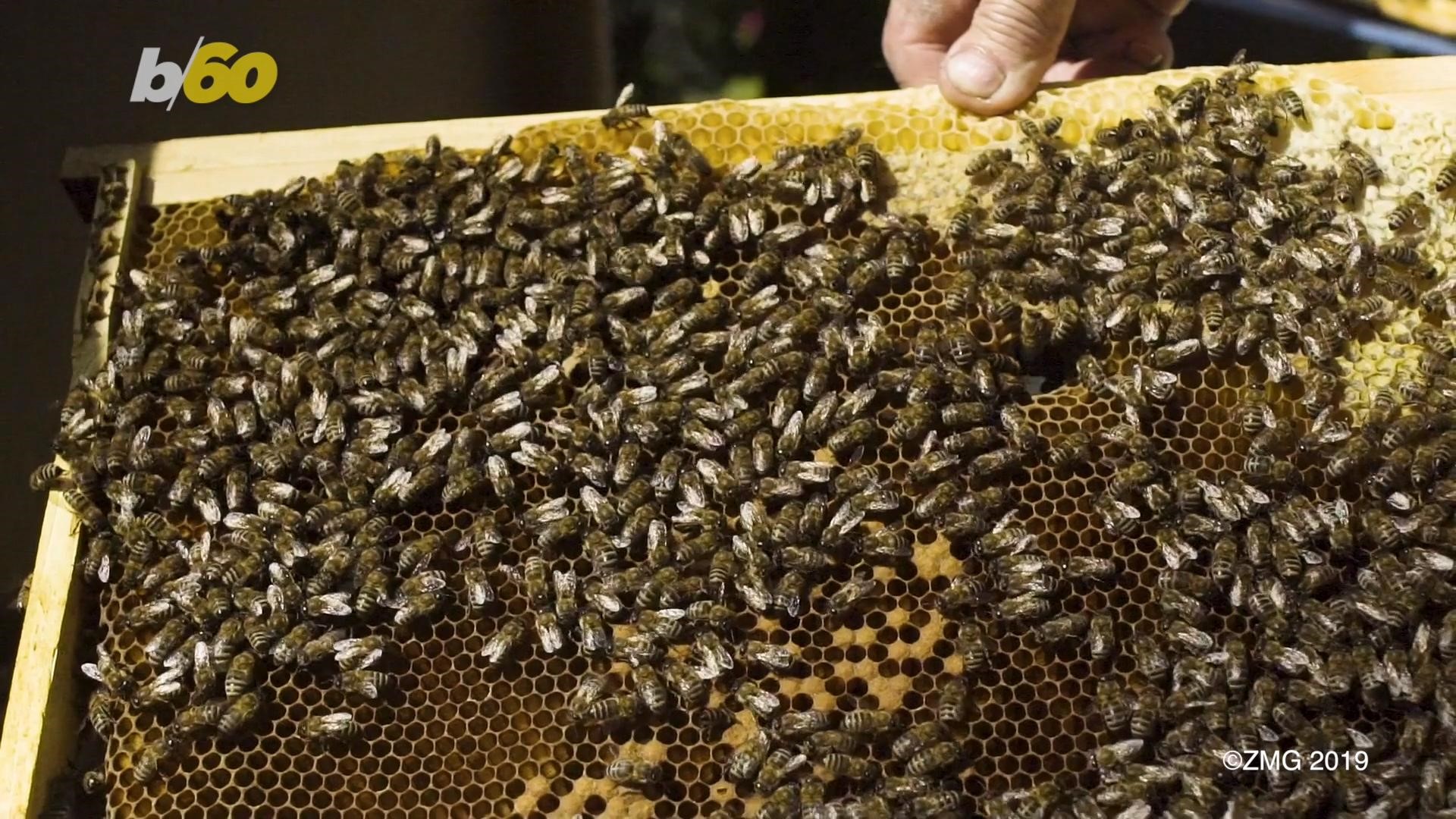