Barrett-Jackson back in Scottsdale at WestWorld this weekend

Nearly 2,000 cars are expected at this year’s Barrett-Jackson Scottsdale Auction, which runs from Jan. 11 to 19. 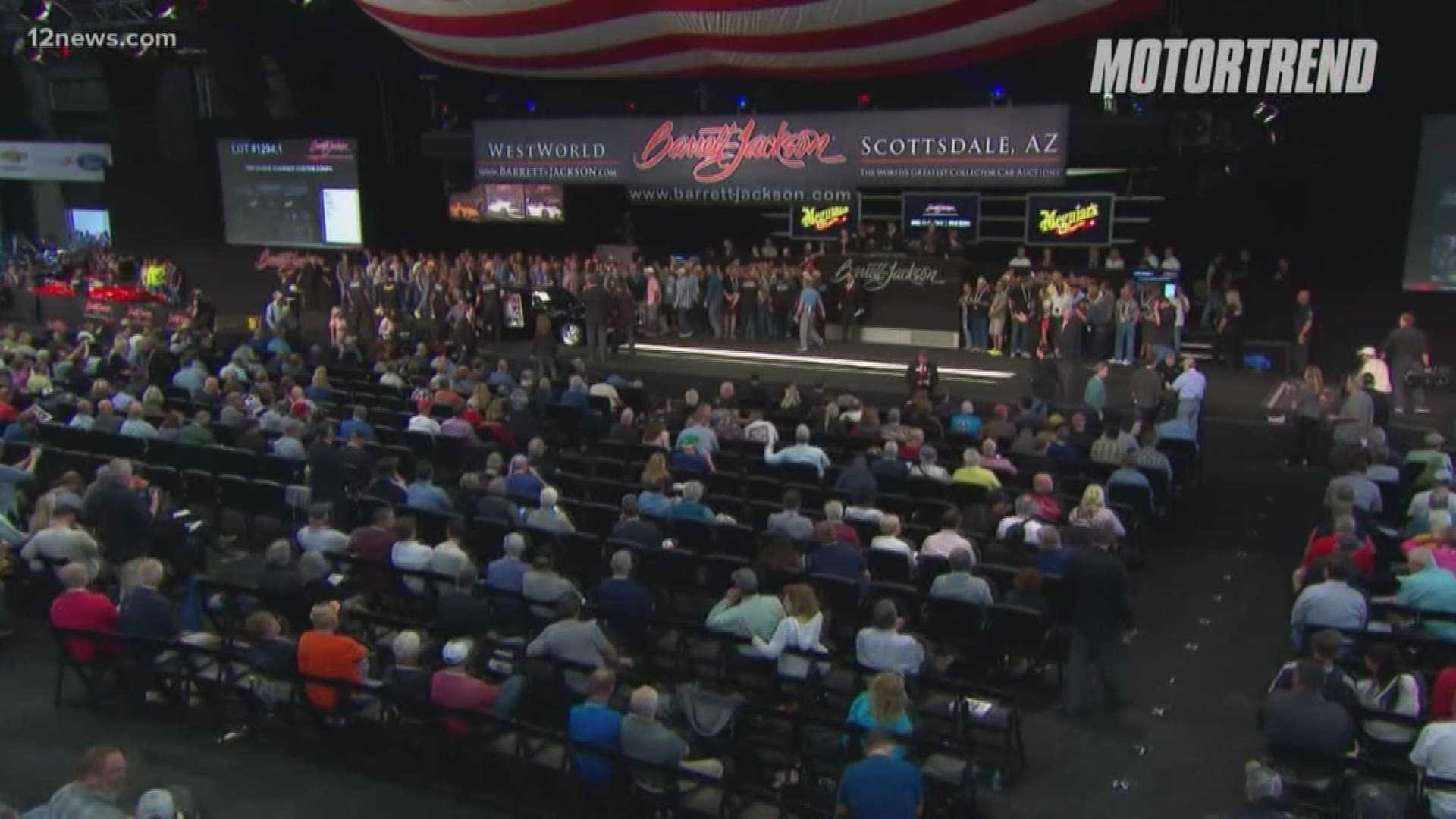 Editor's note: The above video is from the Jan. 4 newscast.

It's been called the greatest car auction in the world. Barrett-Jackson is back in Scottsdale at WestWorld Jan. 11-19.

There will be exhibits, food, entertainment, shopping and, of course, the live auction.

Nearly 2,000 cars are expected at this year’s Barrett-Jackson Scottsdale Auction. Two from the Paul Walker collection are some of the main attractions. Another was recently featured in a Hollywood film. 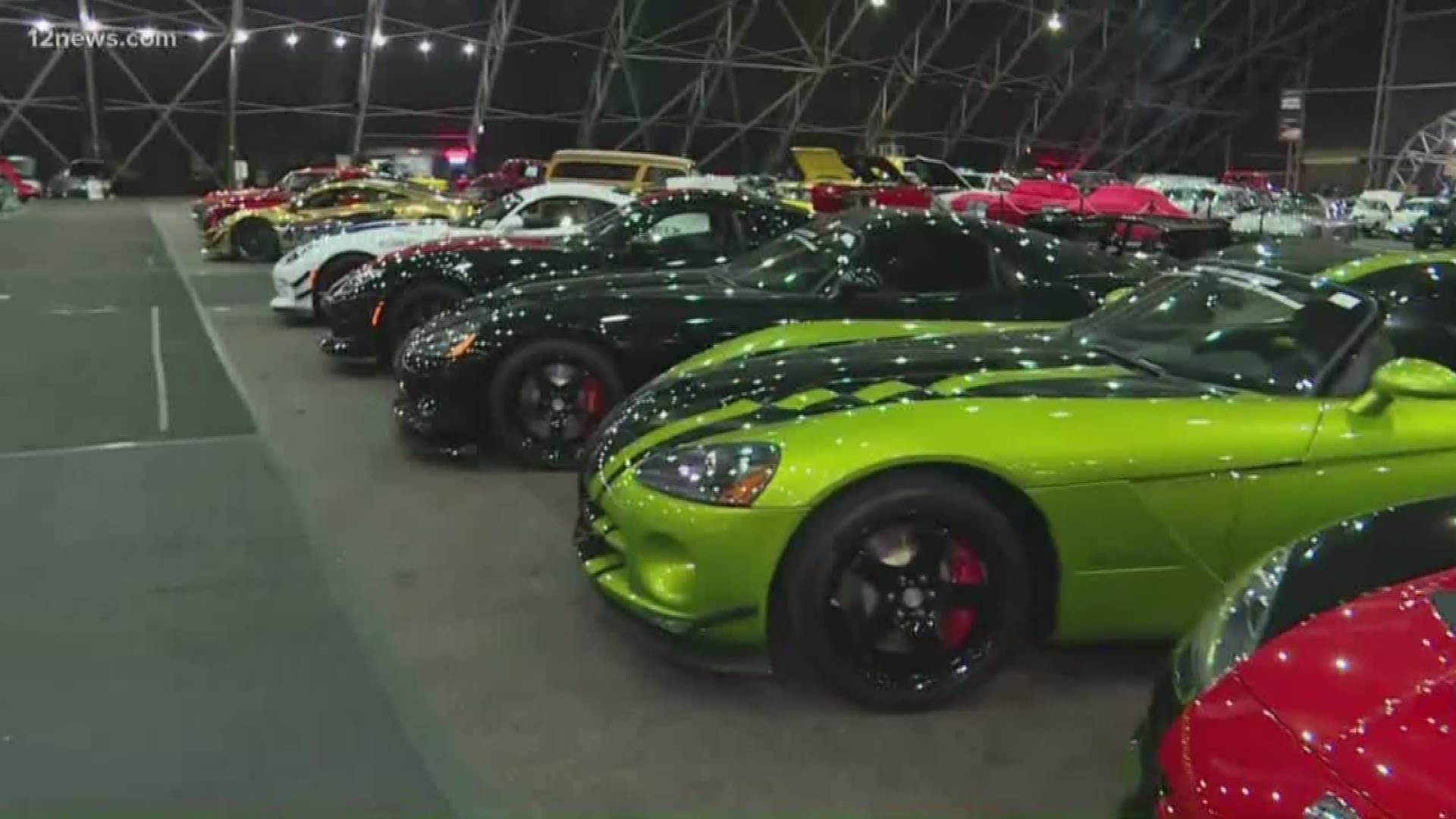 RELATED: These 16 vehicles raised a record $9.6 million at Barrett-Jackson Scottsdale

Up to 5,300 bidders with a billion dollars in buying power will be seated at ground level. Like an athletic arena, the audience will watch from above. Virtually all cars will go to the highest bidder. 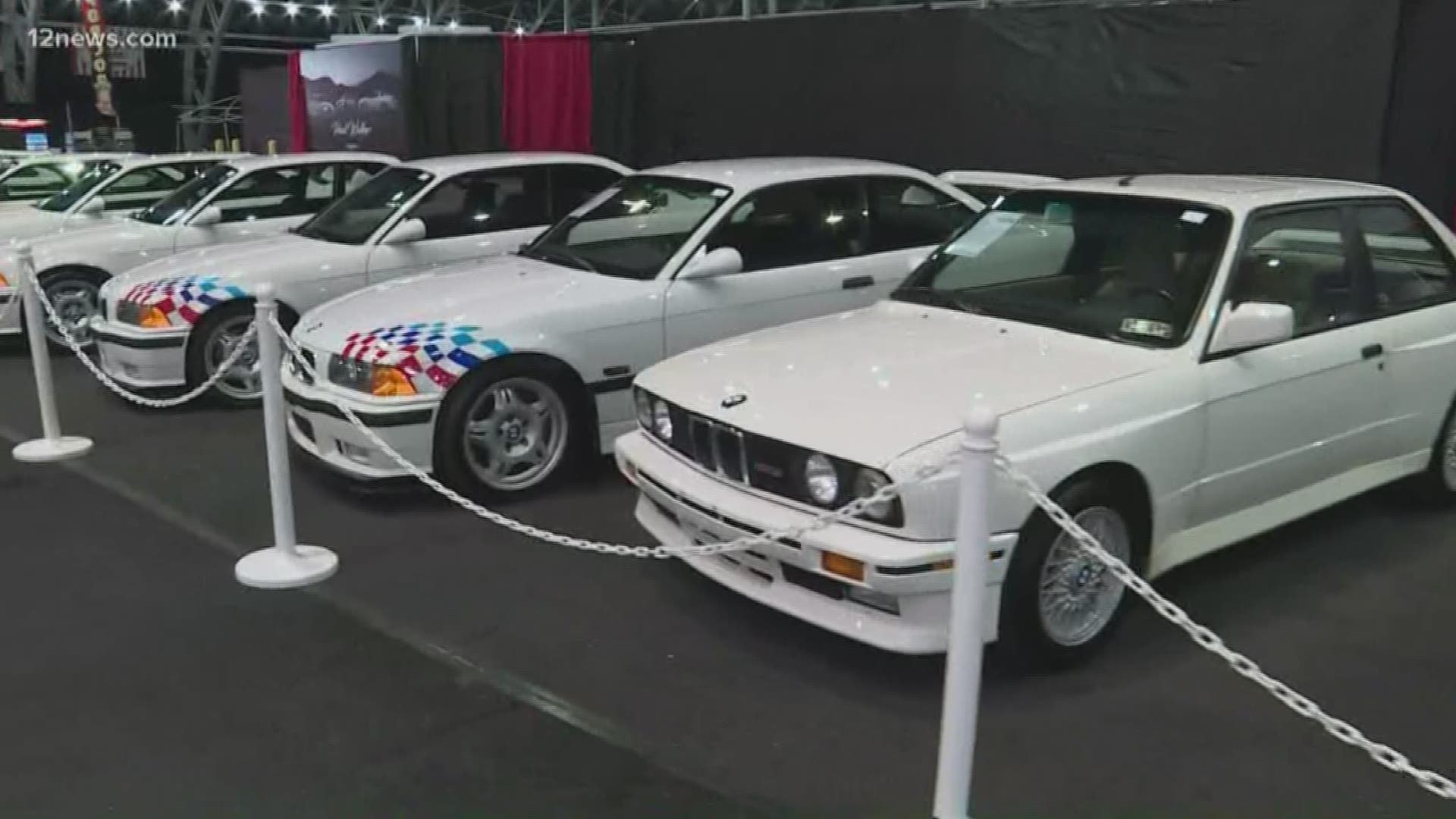 “We kind of call it high-stakes gambling,” Cardinale said.

This auction is the largest of its kind in the world. Last year, bidders came from all 50 states and 14 countries, according to a spokesperson with Barrett Jackson.

“Everyone has bidder numbers, with their picture on their bidder paddles,” Cardinale said. “Just raise your hand to the audience and an auction team looks for those bidders, raise those prices.”

More than 300,000 people are expected to attend with good reason.

Some cars will fetch seven figures or more. 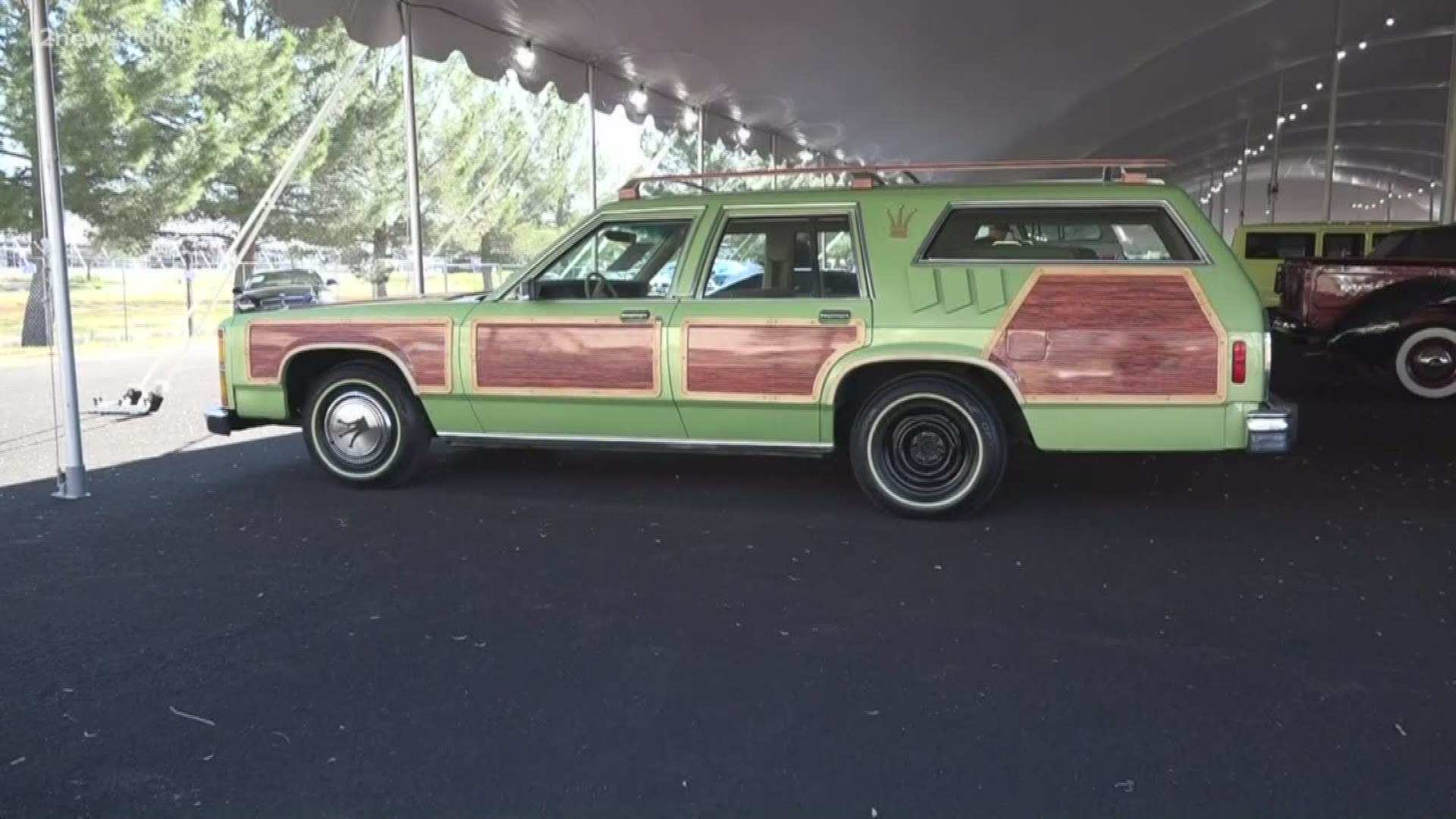 For the first time this year only clear bags are allowed. Kids age 12 and under are allowed in for free this year.