The Arizona Attorney General's Office has now gotten involved after APS claims computer problems caused thousands of customers to overpay for their electricity. 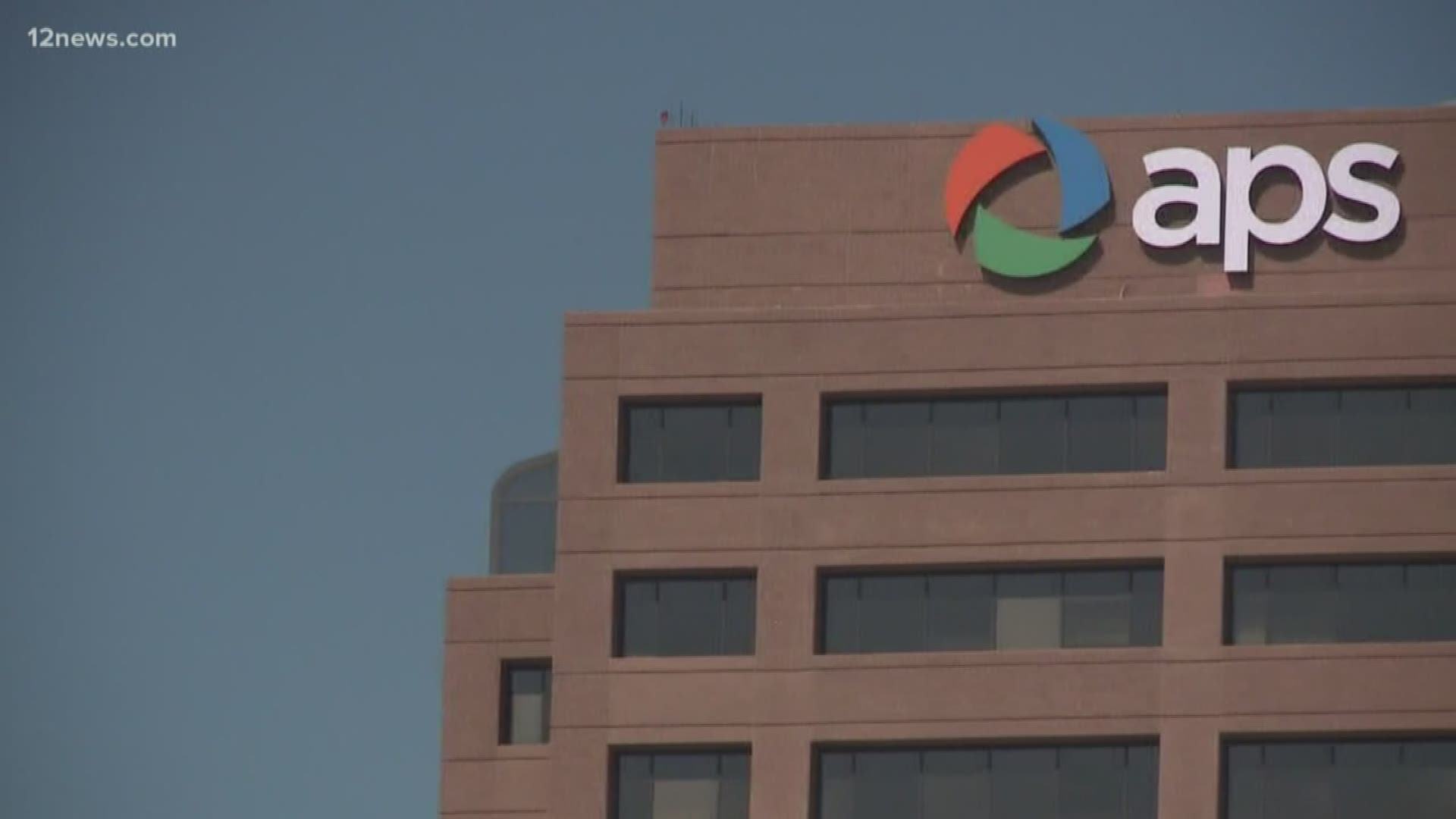 PHOENIX — The Arizona Attorney General’s Office is now involved in the APS rate comparison tool incident. APS confirmed to 12 News Friday the company was contacted by the law enforcement agency and is cooperating.

Attorney General Mark Brnovich typically does not comment on lawsuits or investigations until there are charges, a settlement, or until the case is closed. However, Brnovich released a general statement telling 12 News, “No matter who the company is, no matter what the product is, we’re always going to be on the side of Arizona consumers.”

APS appeared before the Arizona Corporation Commission earlier this week where its new CEO, Jeff Guldner, told commissioners the price comparison tool began having problems in February of this year. APS says about 6,600 customers were steered to bad information and switched plans that were more expensive for them than their previous plan.

The company will reimburse the captive ratepayers who were impacted by the higher costs and give them a $25 credit.

As 12 News reported Wednesday, APS executives call the incident accidental and say they first learned about the problem in November. During Wednesday’s hearing, citizens and at least two commissioners expressed skepticism about whether the company was being forthright.

The Corporation Commission plans to solicit a third-party investigator to review the incident as well.