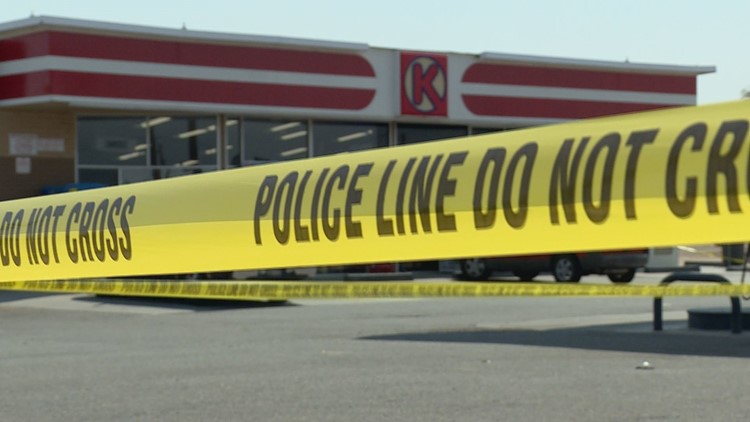 AVONDALE, Ariz. — Gunfire erupted outside of an Avondale convenience store just after noon on Friday.

Avondale Police say they received a call of a shooting at the Circle K at the intersection of Lower Buckeye Rd and El Mirage Rd.

Police found an adult male with a gunshot wound, and immediately started first aid. The victim was transported to a local hospital and is currently being treated for his injuries.

Avondale PD said the shooting occurred outside of the store, and did not involve the store's clerk on duty.

Police interviewed at least three persons (including the clerk) who were at the store at the time of the shooting. And, Sgt. Alt says, they will be requesting to see all surveillance video to assist in their investigation.

Investigators did not have any suspect information to release as of Friday afternoon, but they said they were working on possible leads.

Crime scene investigators were seen gathering evidence that included a number of spent shell casings on the ground near a white Cadillac that was also hit by gunfire.

Avondale Police are asking that if anyone has any information regarding this shooting—to call Silent Witness or the Avondale Police Department non-emergency number.