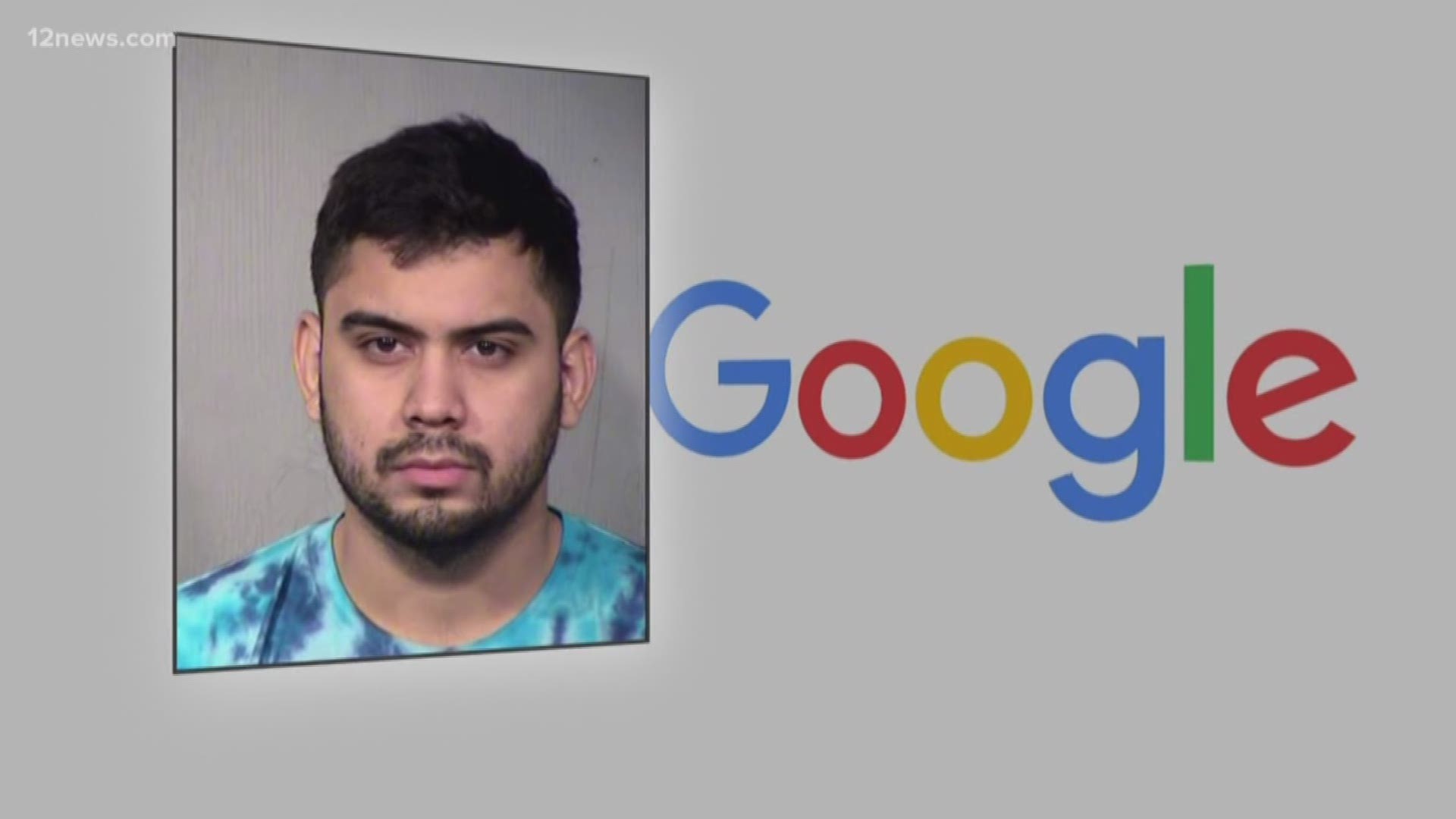 PHOENIX — Police arrested a man last December after Google data, GPS tracking and vehicle registration tied him to the scene of a March 2018 murder with no witnesses.

Turns out, despite the evidence technology provided, they had the wrong man, according to a report from the New York Times.

Joseph Knight was killed outside his apartment near Central Avenue and Van Buren Street in Avondale on March 14, 2018. While investigating the murder, the Avondale Police Department received a search warrant for data from mobile devices associated with Google accounts that traveled through the area.

One of the four Google accounts belonged to Molina.

Police had used Google data and surveillance video of a man firing shots from a white Honda Civic, the same make and model that is registered to Molina, to pin him as the suspect.

"I just kept thinking, You’re innocent, so you’re going to get out,” Molina told the New York Times. Despite that hope, Molina told the Times he was worried it could take years to be exonerated.

Watch a 12 News report on Molina's arrest below.

According to the New York Times, Molina told officers that his mother's ex-boyfriend, Marcos Gaeta sometimes took his car. Police were able to verify that by finding a traffic ticket issued to Gaeta while he was driving Molina's car without a license.

Additionally, one of Molina's friends was able to prove through texts and Uber receipts that Molina was with her at his home about the time of the shooting, according to the New York Times.

Molina's public defender, Jack Litwak, told the New York Times that Molina said he had sometimes signed in to other people’s phones to check his Google account. Which could make it look like someone is in two places at once, but it is uncertain if that's what happened the night of March 14, 2018.

When police arrested Molina in December, they noted the significance of this new method of obtaining evidence, geofence warrants. While reporting on Molina's arrest, 12 News spoke to a data expert who warned against relying on data obtained through geofence warrants.

Ken Colburn CEO of Data Doctors called the technology a great tool for law enforcement as long as it is used correctly. He added there should be more evidence than just a phone saying someone is at a certain time or place.

Molina was released after spending almost a week in jail, the Times reported.

After his arrest, Gaeta was charged in a separate California homicide from 2016. According to the Times, officials said that case would probably delay his extradition to Arizona.

Read the full report from the New York Times here.