The woman's family said she's tried this before and that they're glad she's off the streets. 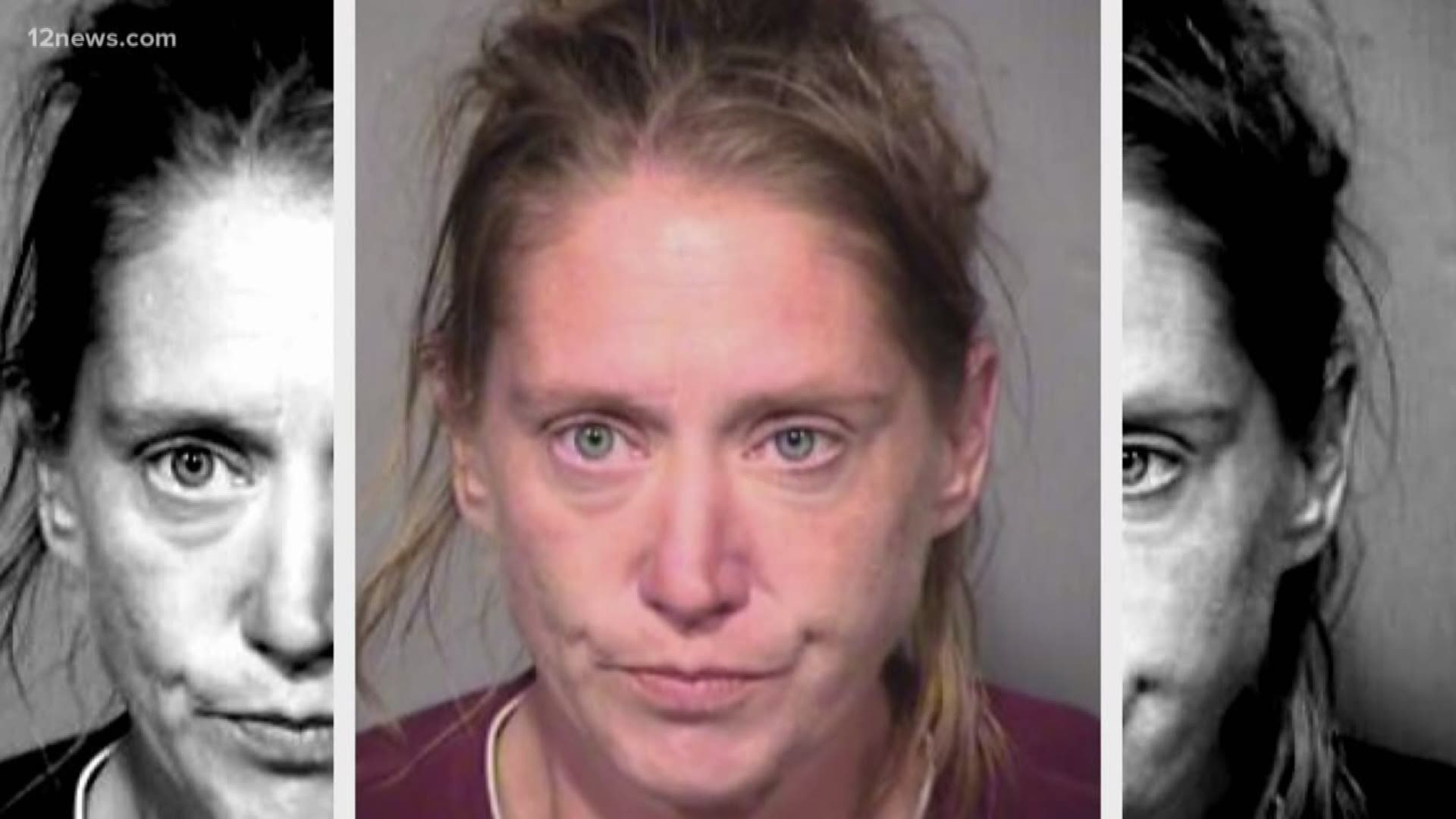 PHOENIX — A woman accused of trying to snatch a baby right out of her mother’s arms last week had been arrested several times leading up to this latest incident.

Ortiz is currently behind bars after police say she tried grabbing a baby out of a woman’s arms right outside of a Phoenix elementary school.

Her family tells us she’s tried this before.

"To those moms, both Nick and I both deeply apologize to them because I can imagine the fear they must've felt," Phares said.

Rider and Phares said Ortiz has drug abuse problems and mental health disorders, including schizophrenia and bipolar disorder. They said they're actually relieved she’s in jail and hope this will lead to rehab.

"Hopefully, the charges stick and that she gets locked up for the max time that is allowed for that type of charge and that she can get clean and sober, unfortunately behind bars," Rider said.

They also point to what they call problems within Arizona's mental healthcare.

"They should keep them longer than the 72 hours revolving door. They get her medicated and they kick her out the door," Rider said.

RELATED: 'We begged them not to release him': Mother pleads for drastic changes in Arizona's behavioral health system

They added the initial problem started back when Desiree started doing meth in order to lose weight. Things only went downhill from there.

Plus, the family said, they have encountered problems with local rehab facilities.

"We told the case manager, with Desiree sitting there, you people are getting wrong, she seems okay, but she's not and you need to be more alert with what we're trying to tell you," Phares said.

Desiree is currently in jail facing drug and kidnapping charges.

"She deserves to be punished for what she did, regardless of the mental illness and the drug abuse being the underlying cause," Phares said.