Police have not arrested the suspect. 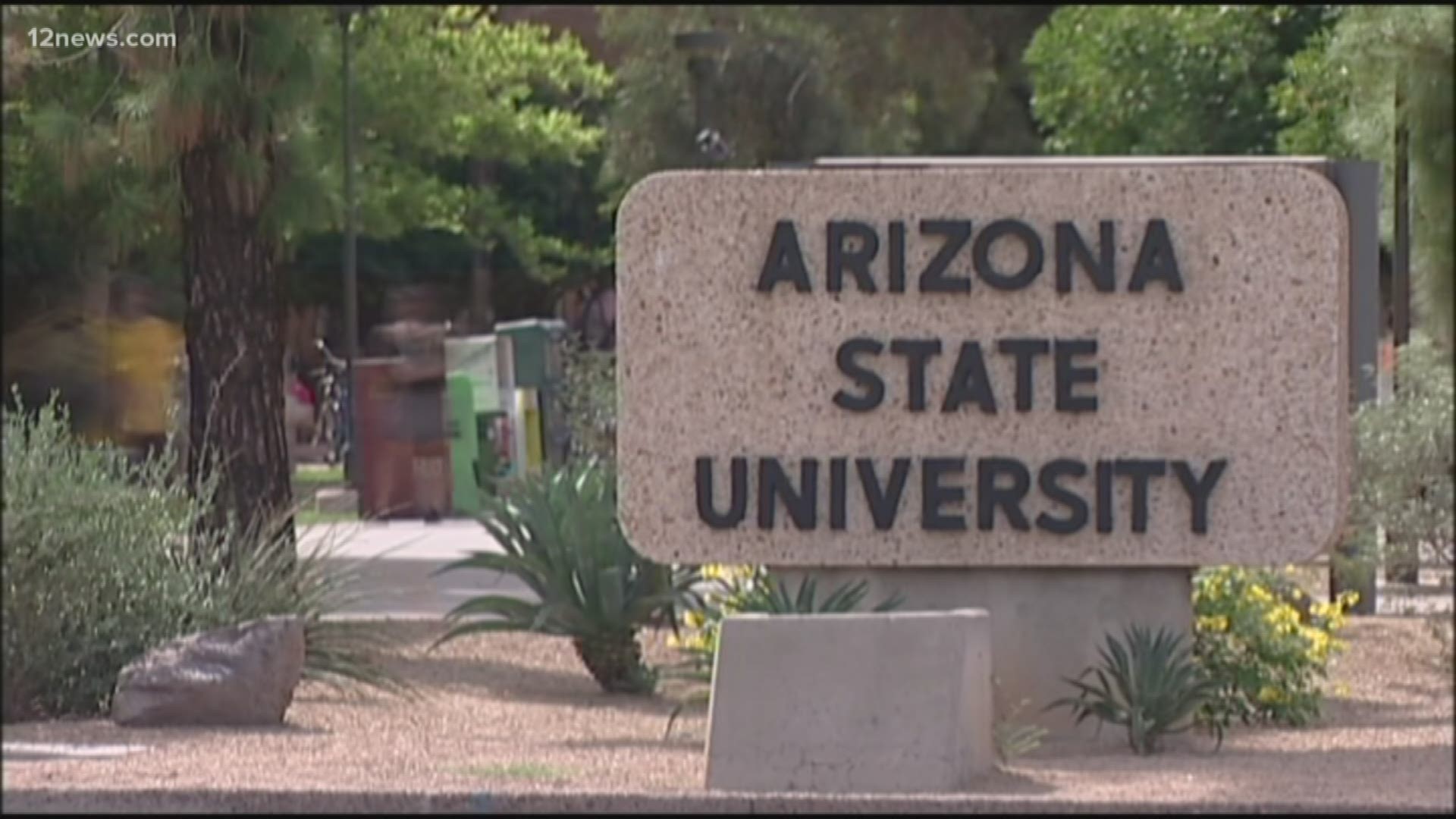 TEMPE, Ariz. — Arizona State University police are investigating another sexual assault that happened in the residential hall on the Tempe campus on Monday afternoon.

When he met the victim, he became physically aggressive and sexually assaulted her, police said.

The suspect is described as a Hispanic man 40 to 45 years old. Police did not give further information about him.

An arrest has not been made.

At least four other students have reported being sexually assaulted on campus by men they met on social media this year.

• Another sexual assault reported on an ASU campus