The Walter Cronkite Award for Excellence in Journalism will be going to the NBC News' Today weatherman on March 1. 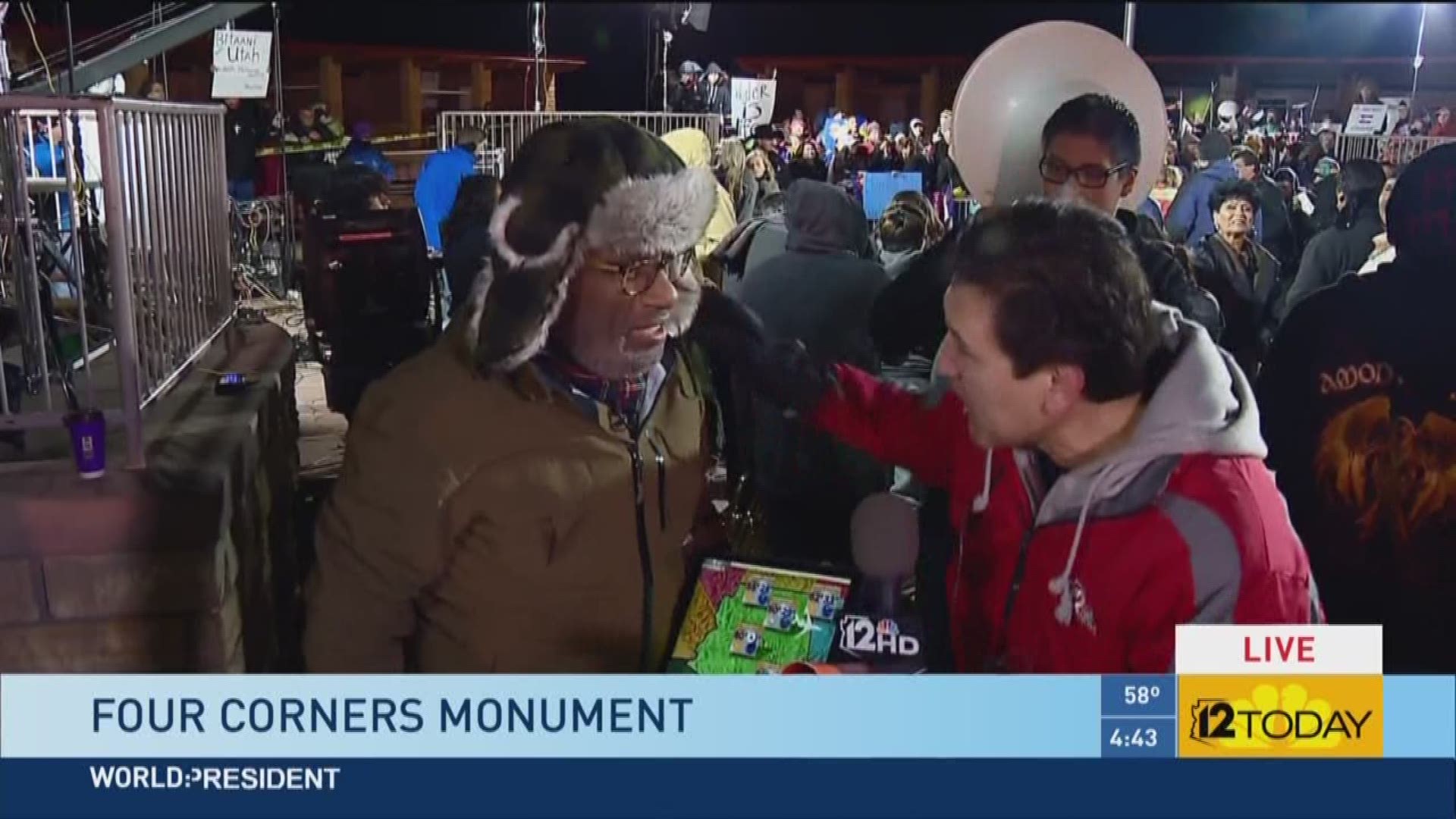 TEMPE, Ariz. — Editor's note: The above video aired during a 2015 broadcast.

"Roker, an author, producer and one of the most recognizable personalities on television, will be presented with the award at an in-person ceremony in Phoenix on March 1 at the Sheraton Phoenix Downtown," ASU said in a press release.

The award, named after the prolific late CBS News anchor, was created in 1984 to honor prominent journalists.

"Roker joined TODAY full time as a weathercaster in 1996 and co-hosts the “3rd Hour” of the morning show, reaching millions of viewers a week," ASU said. "He is renowned for his weather coverage and has reported from some of the worst storms and natural disasters in history."

Did you miss something from Today in AZ? Find some of our favorite moments from the morning show crew on our 12 News YouTube playlist here.