As Trump comes to the Valley, what about the money his campaign was billed by Mesa?

Mesa sent a $64,000 invoice to President Donald Trump's campaign when he campaigned with Martha McSally back in 2018. 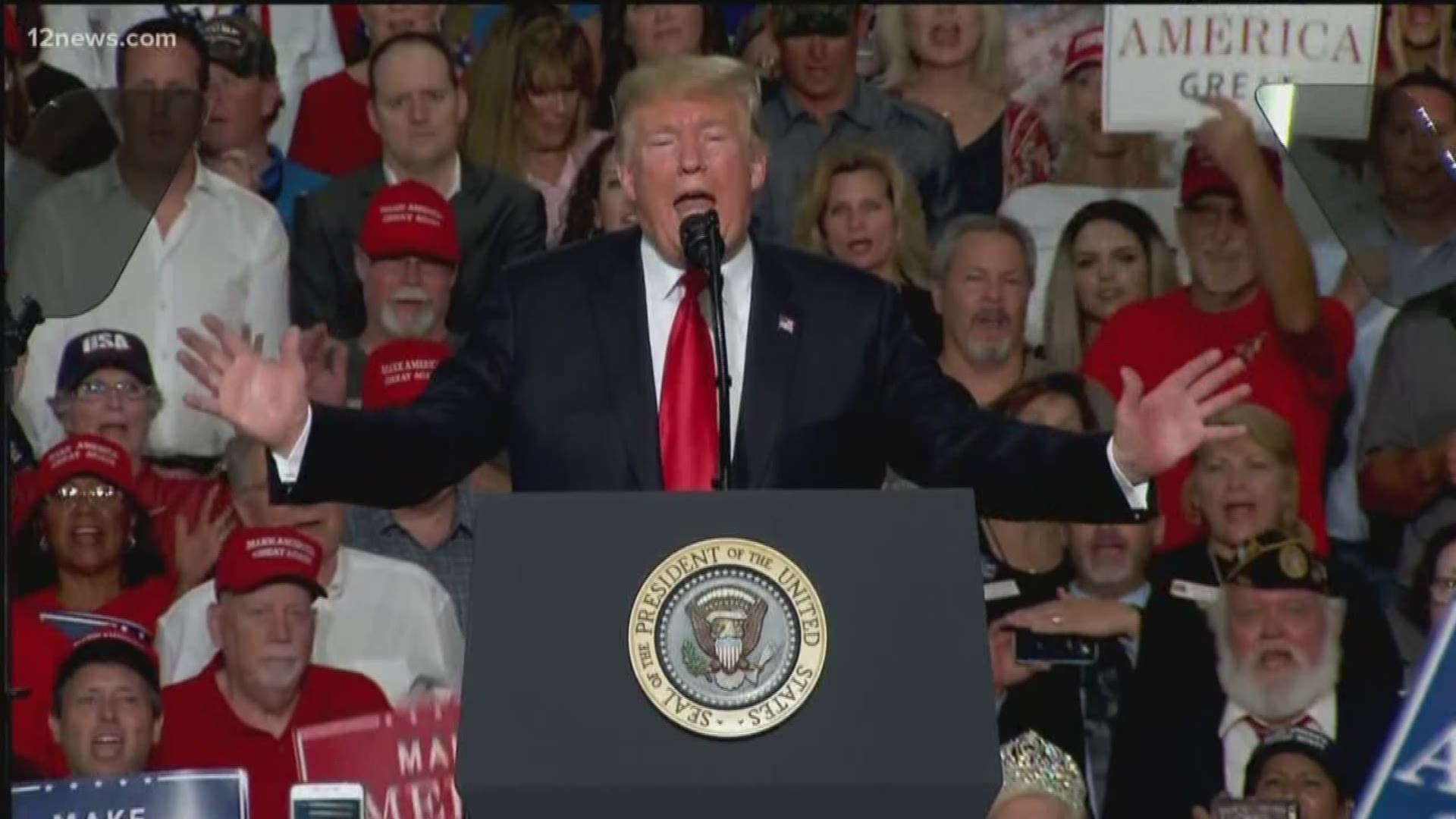 PHOENIX — In just three days, President Donald Trump will make another trip to the Valley.

That means thousands of supporters, some protesters and police will gather at the Arizona Veterans Memorial Coliseum on Wednesday.

At the end of the day, it will be the city paying for almost everything, and while some like Mesa try to bill the campaign, those bills can be left unpaid.

The total cost for a city to host a candidate like Trump can be hefty.

For a rally back in 2017, Phoenix paid out $454,000. The end of the rally saw riots and tear gas. Most of the money was from the police department, helping pay for things like overtime. 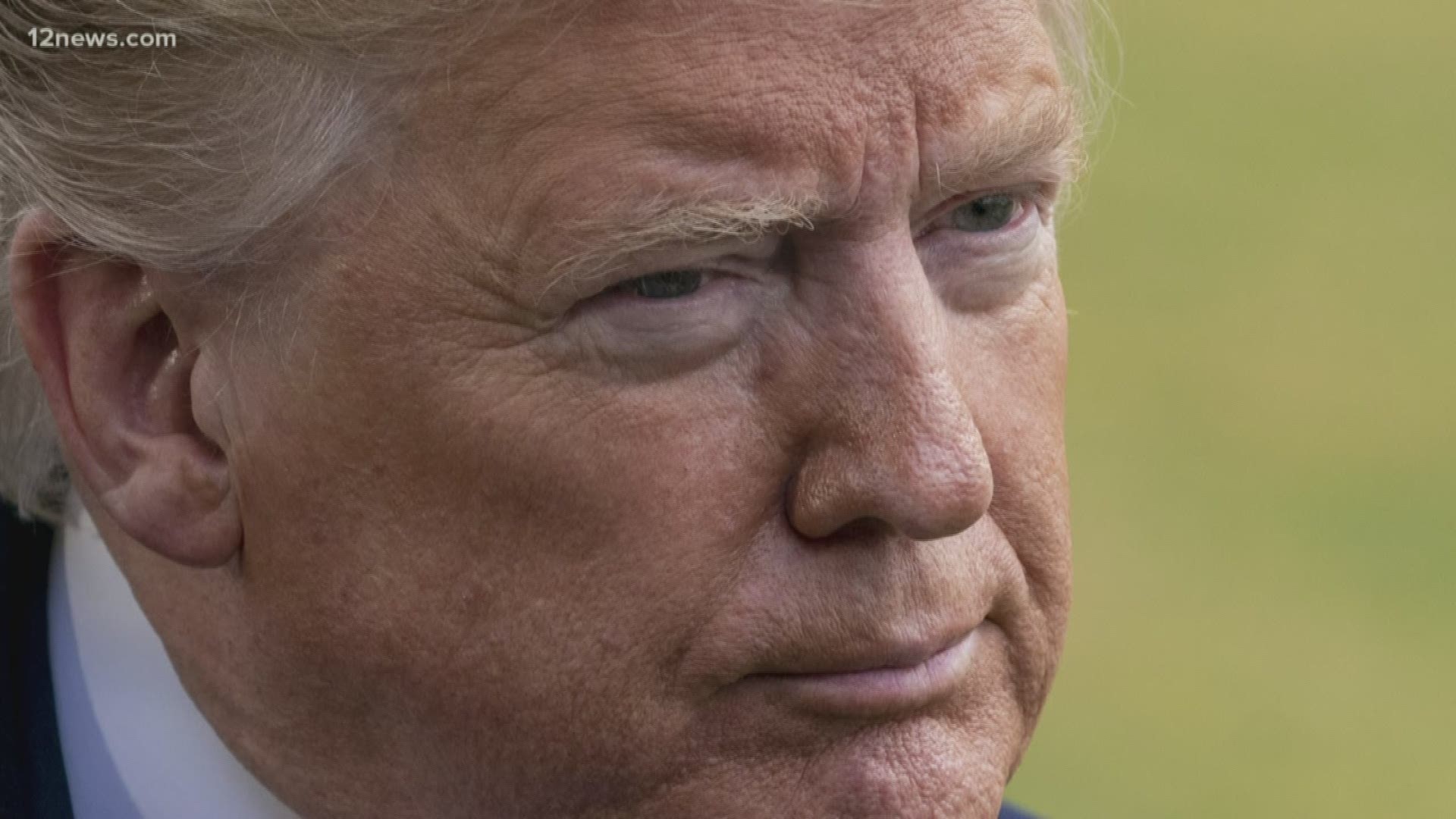 This time, the cost will be less. According to a City of Phoenix spokesperson, that is because the event will not be held at a city building.

In a statement the city said: "Anytime there is a large-scale event in Phoenix, the city takes an all-hands-on-deck approach and our priority is the continuity of service to our customers and the safety and security of all residents and visitors within the community."

Phoenix does not bill campaigns for extra personnel. Mesa did bill the Trump campaign $64,000 for an event in 2018. According to a letter sent to the campaign, the cost was not for personnel but for rented equipment to help with parking for the event.

The bill is still left unpaid.

In a statement, a City of Mesa spokesperson said: "The City of Mesa has never billed this White House nor any previous administration for costs associated with providing security for the president of the United States. We embrace that obligation.

"After President Trump’s rally at the Phoenix-Mesa Gateway Airport in October 2018, the City calculated the public safety costs incurred from the campaign event that the President attended. We believe the Trump 2020 campaign should reimburse our City for those taxpayer dollars, and we have invoiced the campaign accordingly.

"However, to be clear, the Trump campaign is not legally obligated to cover the costs for the campaign rally that took place at Gateway Airport."