Arrest made in San Tan Valley shooting death of teen

Joshua McCoy, 15, was gunned down at a residence near Bella Vista Road and Appalachian Trail in late September. 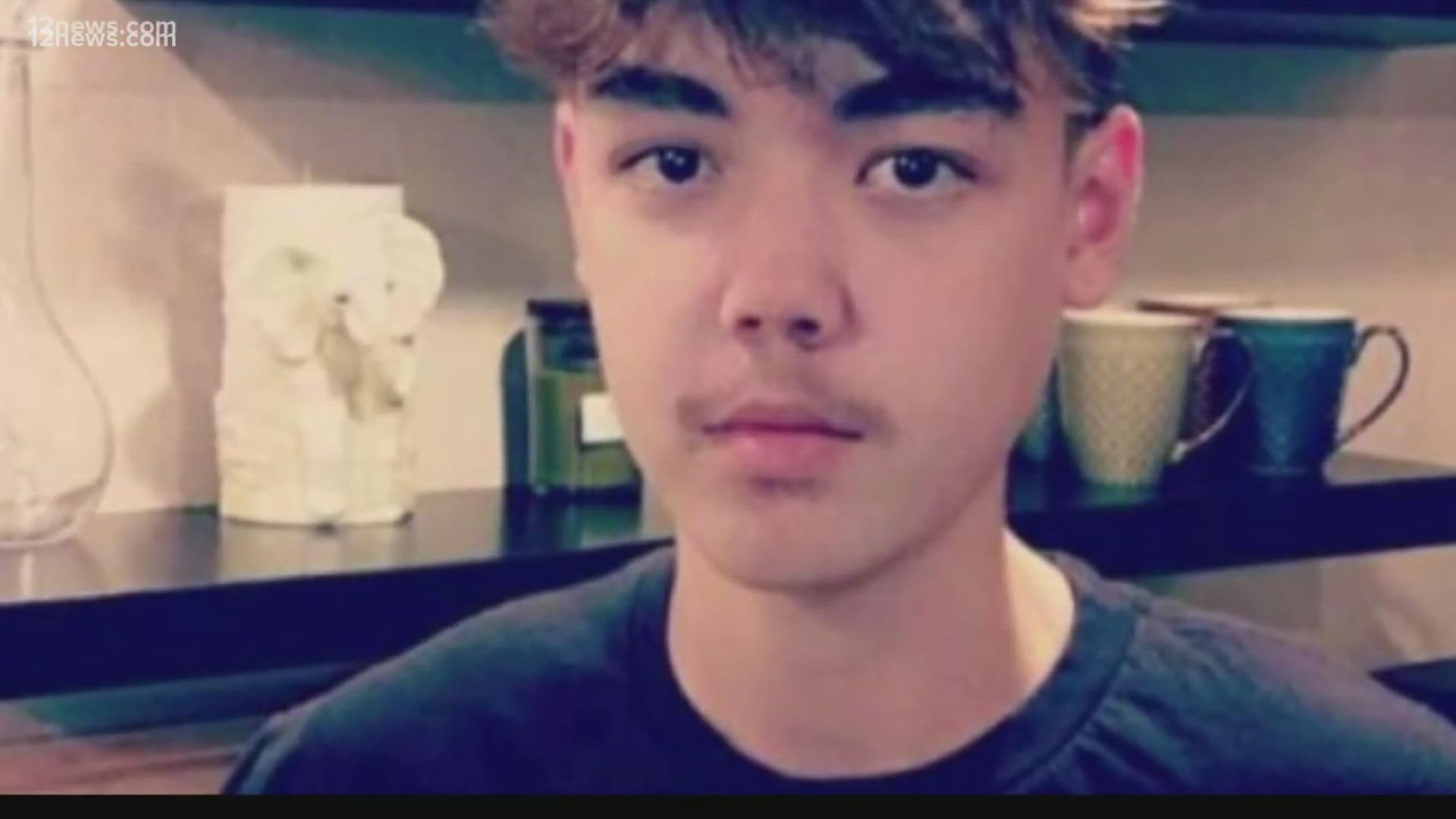 SAN TAN VALLEY, Ariz. — Editor's note: The video above is from a newscast on Sept. 27.

An arrest has been made after a 15-year-old was shot to death in front of a home in San Tan Valley in September, according to the Pinal County Sheriff's Office.

On Sept. 26, 15-year-old Joshua McCoy was shot to death in front of a house near Bella Vista Road and Appalachian Trail.

The suspect is another 15-year-old and turned himself into police on Wednesday accompanied by his attorney.

The Pinal County Attorney Office's has identified the teenage suspect as Joshua Frankin, who will be prosecuted as an adult for first-degree murder.

PCSO has hade an arrest in the 9/26 shooting death of a 15yo in San Tan Valley. This morning, the 15yo suspect self-surrendered with his attorney present. Because the he is juvenile, and has not yet been remanded to adult court, we are unable to release his name at this time. pic.twitter.com/wPc5YGvnjB

At the time of the shooting, PCSO said that the incident was isolated and McCoy was the only victim. A GoFundMe has been set up for expenses.

Editor's note: 12 News does not typically identify juvenile suspects unless the juvenile is being charged as an adult.