The FBI believes Fisher killed his wife and children and blew up their Scottsdale home before heading off into the wilderness. There's been no trace of him since 2001. 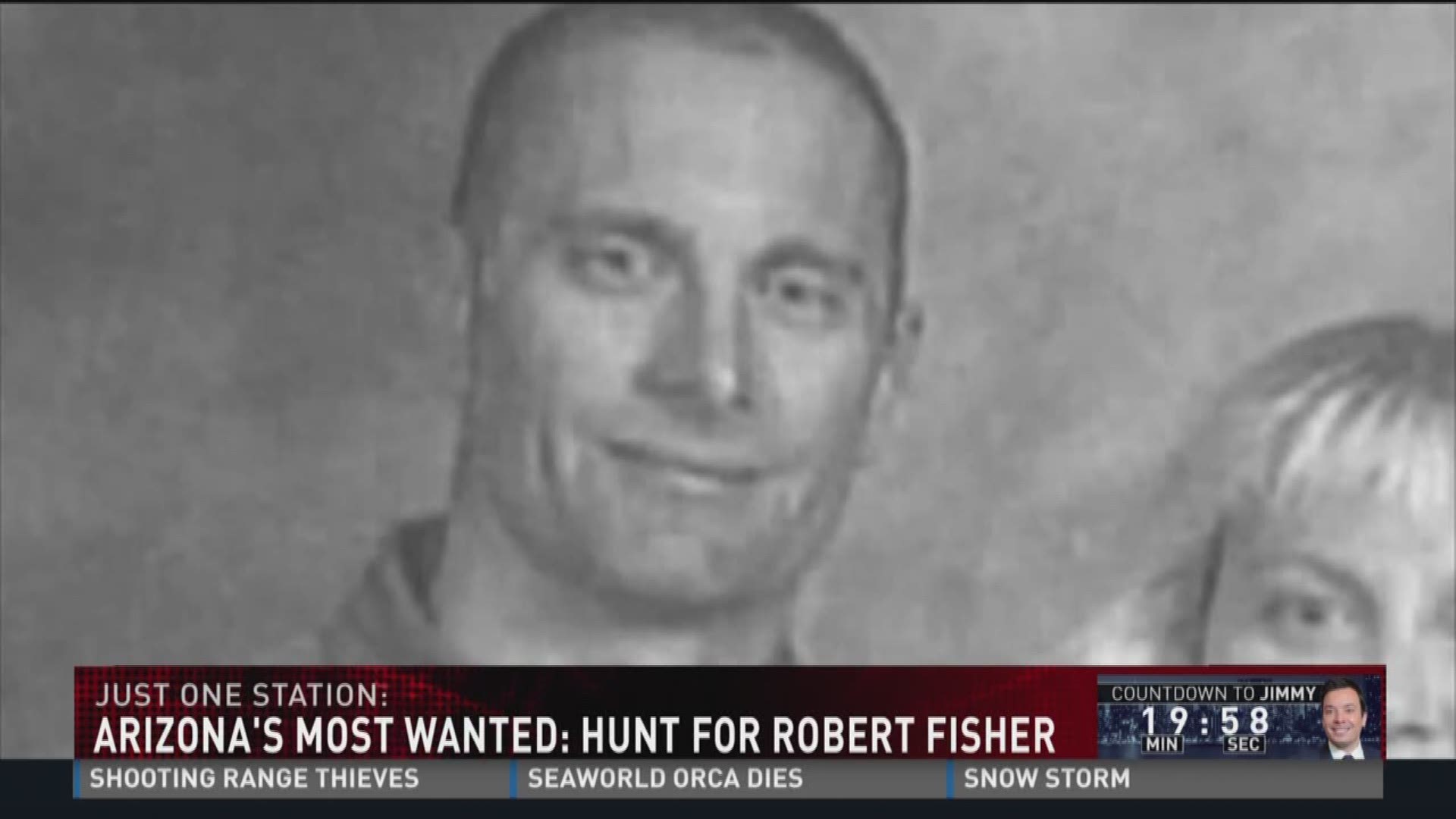 This is the first in a multi-part series on Arizona's Most Wanted.

Future installments will air on 12 News at 10 on Friday nights and and be posted here.

Wanted for: The FBI believes Fisher slit his two children's throats while they were sleeping and shot his wife execution-style before blowing up the family's Scottsdale home in April 2001. The prior evening, his daughter had been inducted into the National Junior Honor Society at her school. Fisher's wife Mary was not at the ceremony, but Fisher was, and his behavior was odd, her teachers told Scottsdale police.

FBI Special Agent Robert Caldwell said he believes Fisher's wife Mary was preparing to leave him because she thought he was having an affair.

His SUV was found 10 days later in the Tonto National Forest along with the family dog. No trace of Fisher has been found since. An avid outsoorsman, the FBI believes Fisher was well equipped to survive in the wilderness. The Bureau also believes he has several weapons, including a high-powered rifle.

1 / 4
<p>Age progressed photos of what wanted fugitive Robert Fisher may look like today.</p>