The state's system is being processed by a computer program that first went live in 1988. 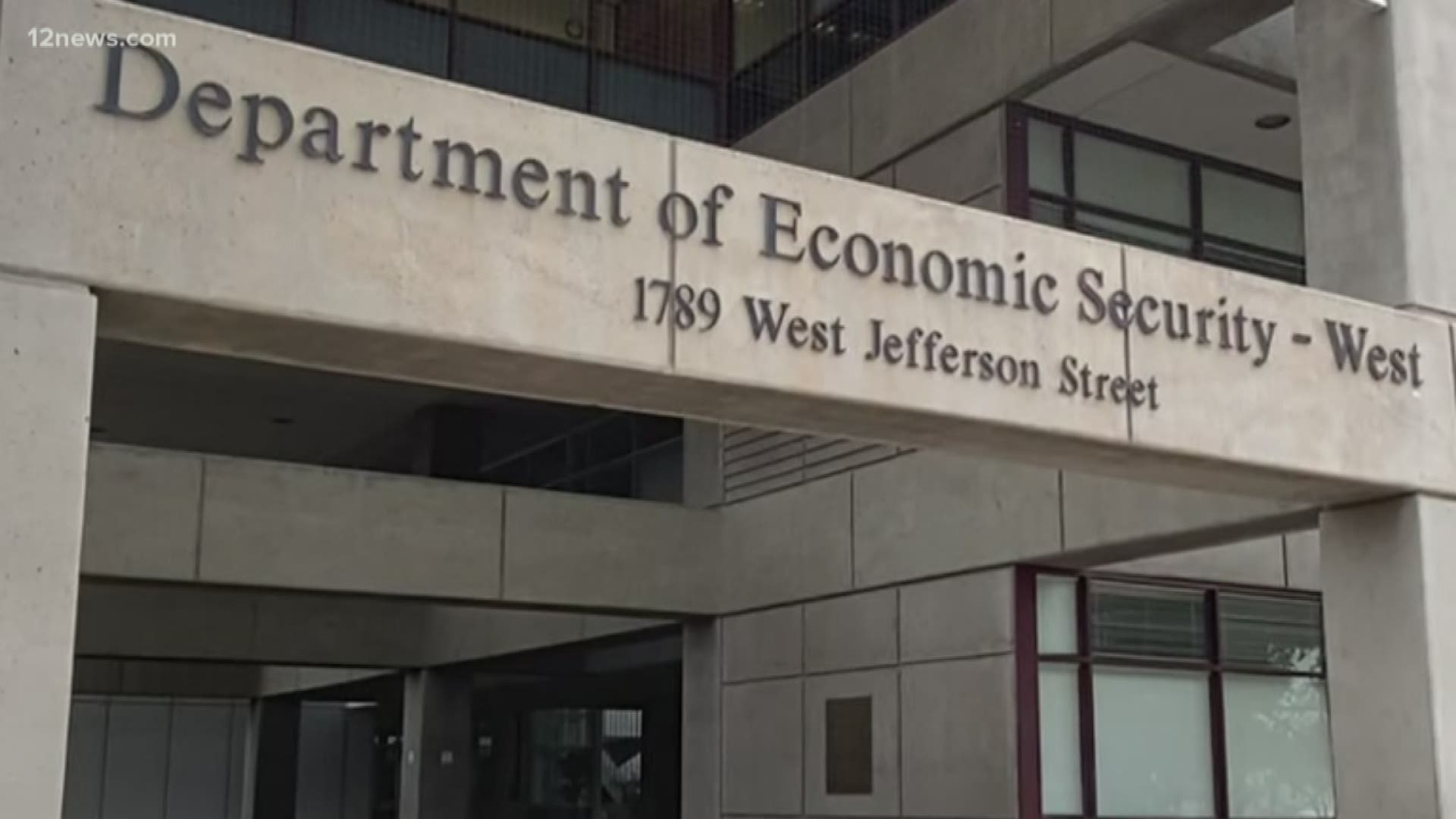 That system is now being put to the test as the Arizona Department of Economic Security struggles to accommodate a record number of applicants.

“I really fault, in my opinion, this ancient computer system they are working with that has never been tested for disaster relief,” State Representative Mitzi Epstein said.

Epstein, who has a background in the private sector as a computer systems analyst and is part of the House Ways and Means Committee, said she has been in communication with DES administrators about unemployment services in recent weeks.

“The computer system is highly problematic. We’ve heard that DES is reaching out for federal help,” Epstein said.

DES Director Tom Betlach referred to the state’s aging computer system during public remarks on Tuesday. A representative of DES confirmed to 12 News the IT program is called “Guide.”

“DES is doing everything it can to get Arizonans their benefits as the department is seeing an unprecedented increase in Unemployment Insurance applications,” said Brett Bezio, Deputy Secretary for DES.

As of Monday, the state reports it has added 64,000 Arizonans to its unemployment rolls, amounting to about a quarter of those who have applied in recent weeks.

To handle demand, Betlach said Tuesday the agency has expanded from 20 employees answering phones to 150, and the agency is looking to partner with a private organization to further expand call center capacity.

“We have seen the demand surge to at certain points in time," Betlach said. "70 calls per second coming into the state lines."

According to the state, during the great recession from 2007 to 2009, the number of Arizonans on the Unemployment Insurance Program soared to about 175,000 people.

Epstein said Arizonans should be persistent.

“The important thing your viewers should know is that even if you have applied and been told no, try again, because the system is going to catch up to you,” Betlach said. 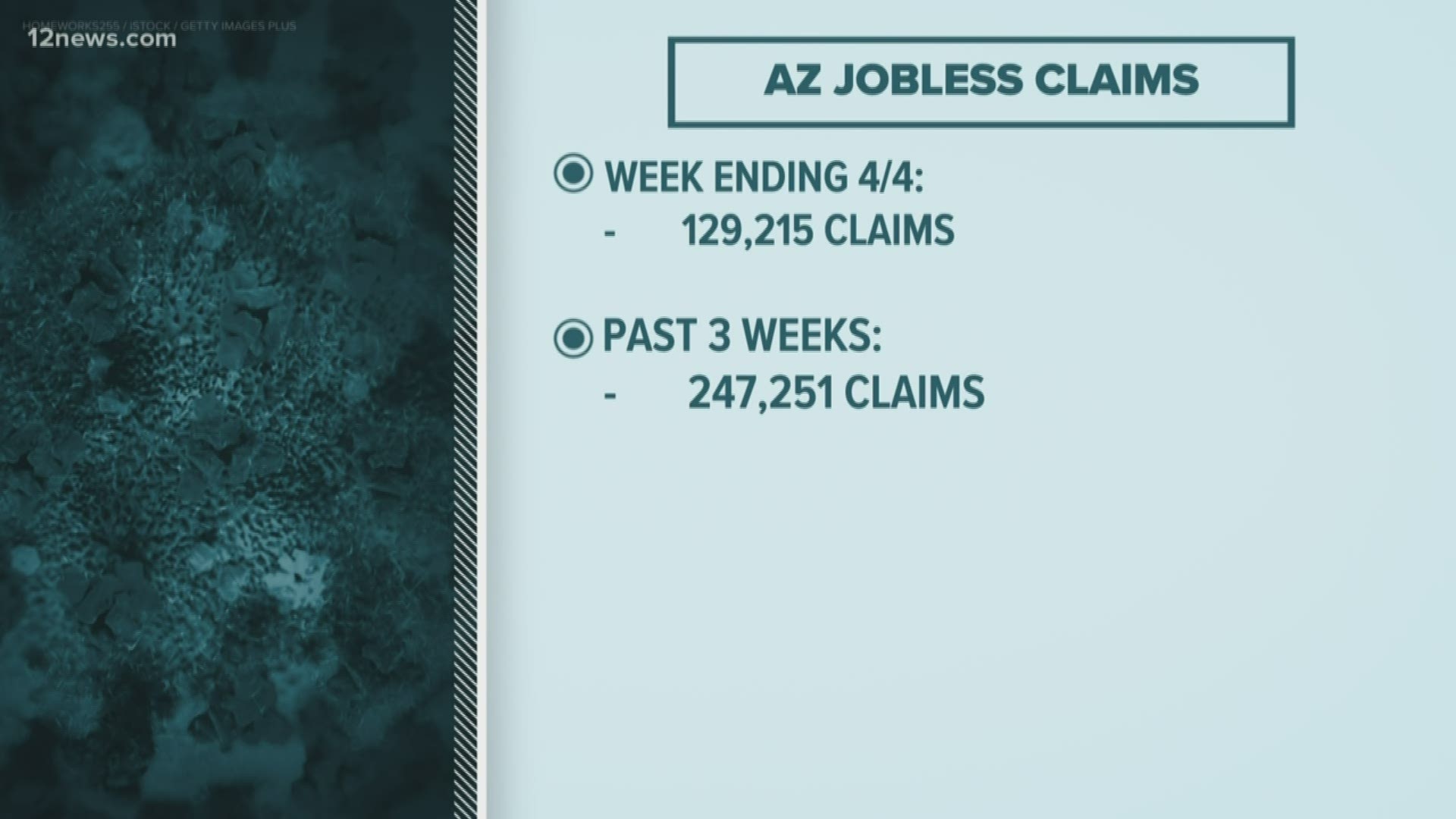 A quarter-million Arizonans lost their jobs in just 3 weeks. Their lifeboat isn’t quite ready yet.