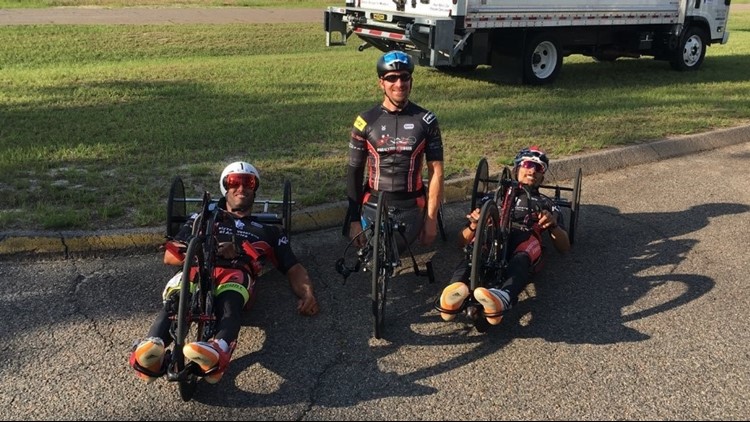 David Berling of Avondale and Ryan Pinney of Cave Creek rode in the inaugural handcycle team relay with their teammate, Will Groulx of Portland.

They won the race by more than two minutes and 20 seconds, earning a gold for the Paralyzed Veterans Racing Team.

Day 1 of the Para-cycling road national championships is DONE ✔

Berling has previously set a course record in 2016 in the hand crank division at the Air Force Marathon in Ohio, beating the old record by about four minutes.