Dr. Sian Proctor always dreamed of being an astronaut, and now she will be a part of the first-ever all-civilian crew. 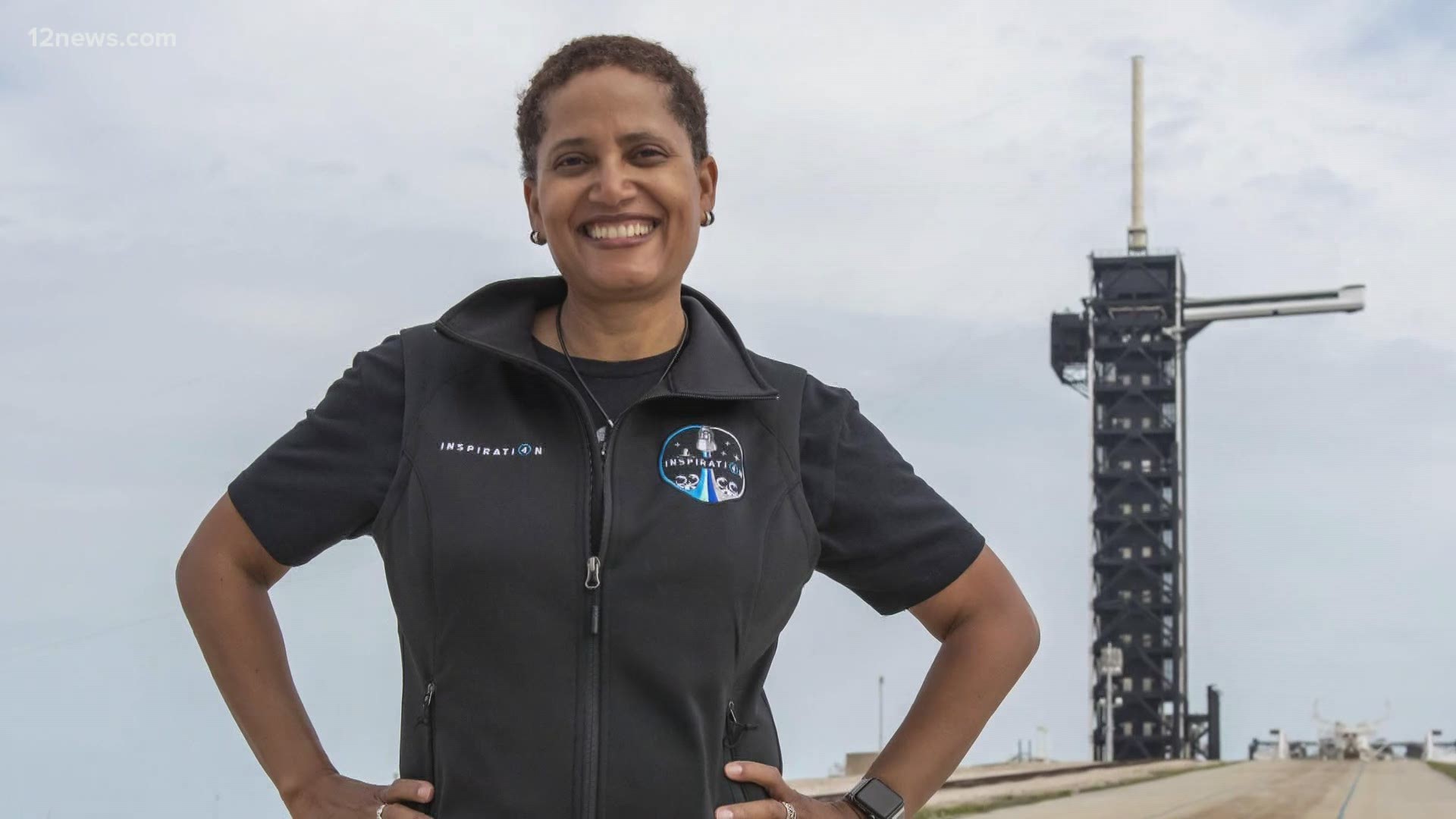 A lifelong goal for the 21-year community college teacher is finally becoming reality after she was selected as one of four members of the first-ever all civilian crew to head to outer space.

Proctor was on hand in Florida as the Inspiration4 mission announced her selection.

“I was more worried that this opportunity and I would never get the opportunity to go to outer space,” Proctor told the TODAY Show.

Proctor was a finalist for the astronaut selection process back in 2009 but fell short.

“Instead of that 'no' call I got the 'yes' and it’s that life-changing yes.”

Proctor got the call after being selected by an independently judged online business competition that attracted around 200 applicants.

Her video for the contest combined art, space and poetry.

“So when I think about sitting here and thinking about what we are doing here," Proctor said, "I can’t help but think about my father’s legacy.“

Sian’s love of space begins with her father Edward Langley Proctor. The elder proctor spent time as a NASA contractor working on the Apollo missions.

“I grew up with all this space memorabilia such as Neil Armstrong's autograph to my father thanking him for all his help with Apollo 11,” Proctor said. “I like to think space has been in my DNA.”

Proctor spent more than 20 years as a professor at South Mountain Community College, but soon will be heading to space.

The mission hopes to raise $200 million for St. Jude and could take off as soon as September.

For more amazing stories from Arizona: