Calls for reform in law enforcement have echoed across the country. Now the APA has released new proposed changes. 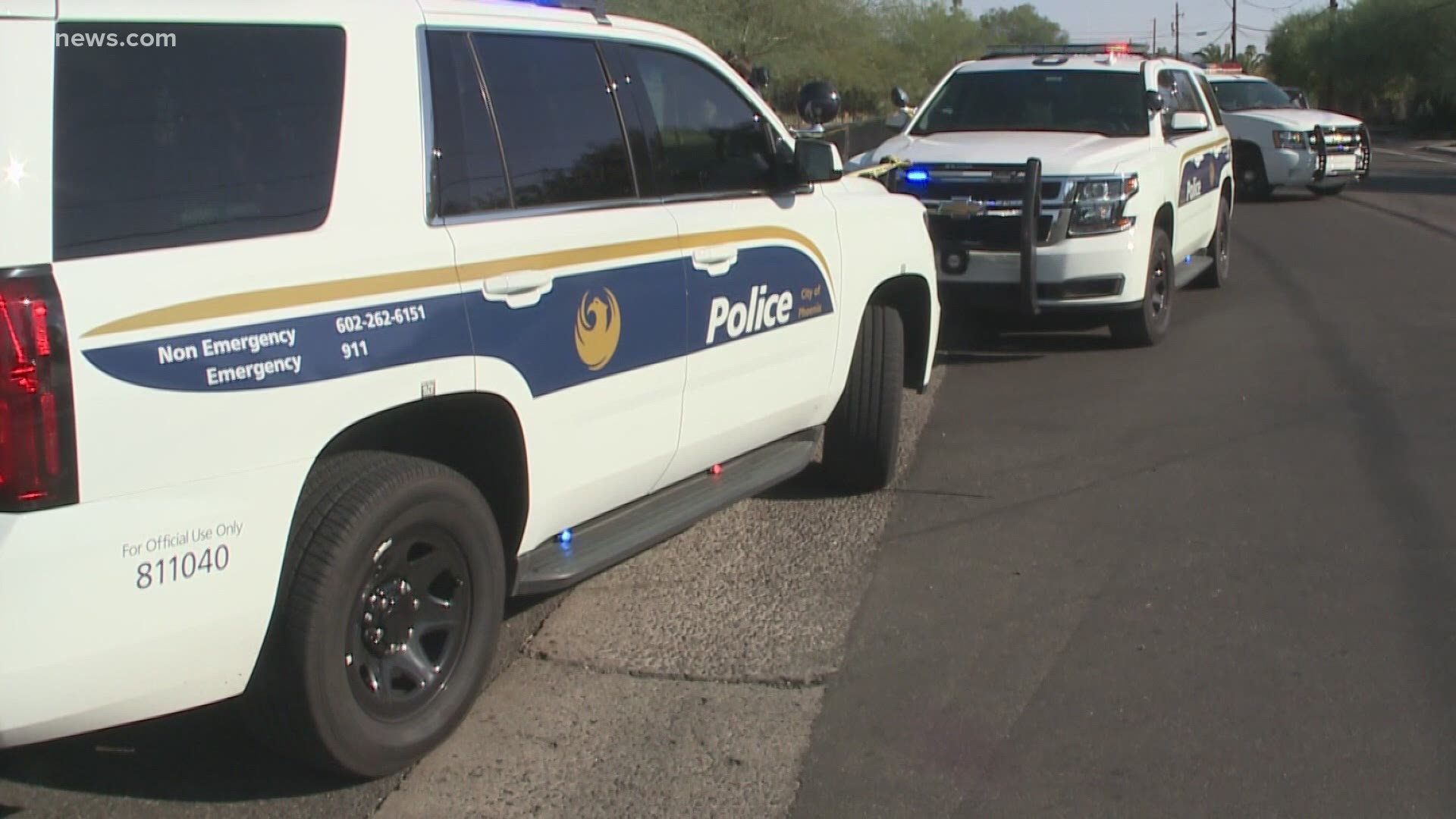 PHOENIX — Calls for reform in law enforcement have echoed across the country this year following the death of George Floyd.

Now, the Arizona Police Association has put out proposed changes they support.

“Nothing on this list scares me as a police officer,” Joe Clure, executive director of the APA, said.

The list, posted on Facebook by the APA, includes things like an independent team to investigate officer-involved shootings, state ombudsmen, de-escalation training, and changes in mental health and homeless calls for service.

Some of the ideas would require the Arizona legislature to take action, while others can be implemented by the departments or municipalities.

“These are real offers at potential solutions to some of the complaints and some of the issues that are out there,” Clure said.

Kevin Robinson, a former long-time assistant Phoenix Police Chief, said the ideas speak to the concerns the public has brought up.

“All in all, I think it’s a pretty good step in the right direction,” Robinson said.

Robinson said the list is a good place to start to strengthen relationships, recommending items like body-worn cameras for all officers interacting with the public and de-escalation training should be some of the first moves implemented.

Robinson does see obstacles, like politics, that could get in the way of some of the statewide ideas.

“I don’t know if you’re going to be successful in having a level of transparency that citizens are calling for,” Robinson said.

Clure recognizes that even some officers might not be on board at first, and the ideas might not satisfy some of the community either.

12 News has reached out to two activist groups in the Valley, W.E. Rising and the Black Phoenix Organizing Collective, for their response to this move but have not heard back.