At least two Arizona lawmakers want contracts with Southwest Key to end if nothing is done about the abuse allegations. 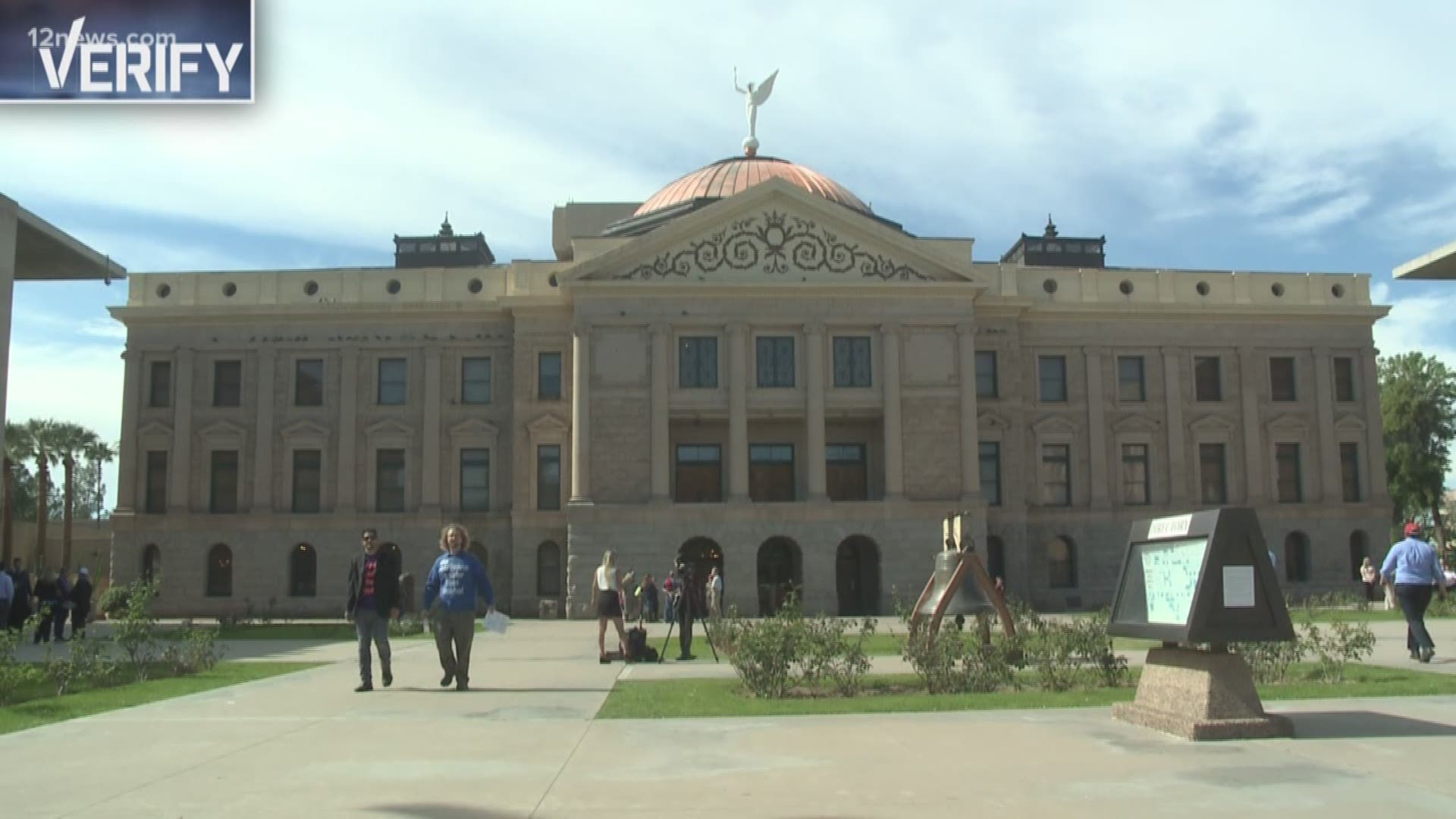 MESA, Ariz. - 12 News reached out to Arizona lawmakers and asked them what they were doing to hold the federal contractor hired to house migrant children, Southwest Key, accountable following accusations of and investigations into sex crimes of employees against minors.

12 News obtained documents detailing the federal investigation of Levian Pacheco, an employee at the Mesa facility known as Casa Kokopelli. Pacheco was charged with sex crimes against eight minors at that location dating back to August 2016.

A citation from the Arizona Department of Health Services (ADHS) revealed Pacheco’s fingerprint clearance didn’t come through until four months after the facility hired him.

Phoenix police arrested Fernando Magaz Negrete earlier this week. Magaz Negrete was accused of kissing a 14-year-old and touching her vagina at a Southwest Key location in Central Phoenix.

Being the father of a two and a half year-old, the types of allegations being reported terrify me down to my bones. There is a special place in hell for those who abuse the most vulnerable.

Bottom line: the abuse will continue until contract are canceled, companies are fined, officials are fired and offenders go to prison.

These allegations are horrifying. I fully support investigations being carried out by Mesa Police and the HHS Inspector General and join Arizonans in demanding answers and swift accountability.

12 News verified at least two lawmakers from Arizona want contracts with Southwest Key to end if nothing is done about the abuse allegations.