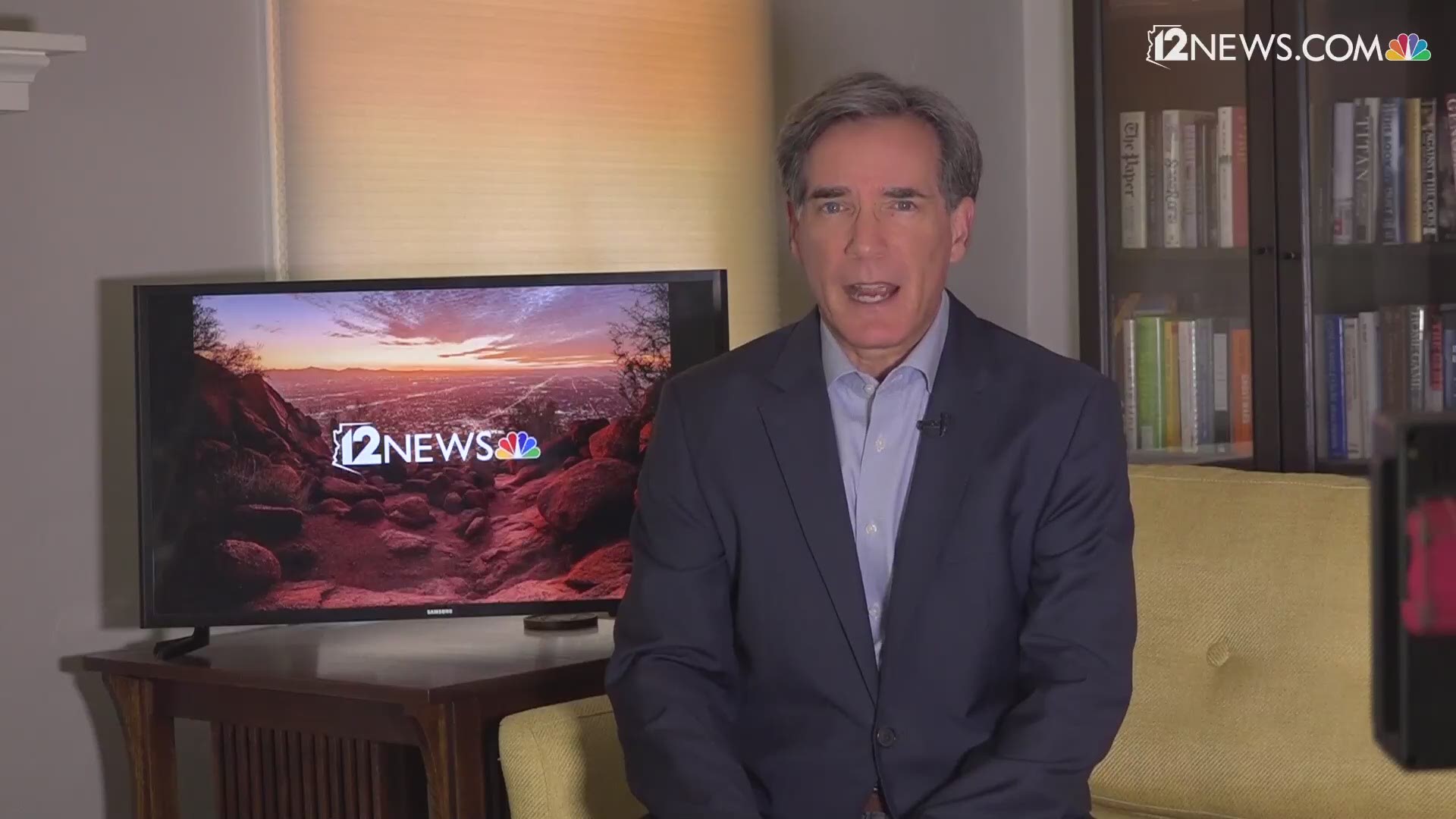 PHOENIX — The Arizona state landlords' association is suing Gov. Doug Ducey in an effort to get him to throw out his moratorium on residential evictions.

The landlords are asking the Arizona Supreme Court to declare the eviction moratorium as unconstitutional. They say that the moratorium "violates the separation of powers" imposed by the state's Constitution and violates the Constitution’s contract clause.

Courtney Gilstrap LeVinus, the president and CEO of the Arizona Multihousing Association, said in a press release that property owners "have done everything they can to work with residents.

"They’ve made payment arrangements, waived fees, helped renters fill out relief applications and worked with every agency that will listen on what’s necessary to avoid evictions," LeVinus said.

She said that she does not want to see anyone evicted, especially during a pandemic, but added that property owners "are at a breaking point" after what she called five months of the state doing "almost nothing to help property owners."

"The eviction moratorium has created a rent holiday for thousands of renters, while property owners still have a mortgage and taxes and bills to pay – including utility bills for many residents who are paying no rent," LeVinus said in her statement.

PREVIOUSLY: Hold on evictions for Arizona renters extended to October

"This isn’t about greed or profit. This is about a serious crisis that needs to be fixed immediately, because providing free housing while receiving no relief for seven months is not sustainable and not fair.”

The organization also claimed that Arizona has received more than 20,000 requests for nearly $11 million in assistance for renters and property owners since April, but only 7% of those applications have been approved. Less than $2 million has been deployed.

Ducey provided $5 million to homeowners who rely on income from tenants to avoid foreclosure back in July, when he extended the moratorium until July 31.

“The rule of law matters most in a crisis,” Kory Langhofer, lead attorney for the plaintiffs and managing partner with the Statecraft Law Firm, said in a press release.

“This case is based on the premise that contracts and property rights are enforceable in Arizona, even now, during a pandemic.”

“We have not received the lawsuit. We will review it once we do. We’re making reasonable and responsible decisions in the best interest of public health. We’re following the law and the constitution.”

The Administrative Office of the Courts has since updated its guidance and a form for tenants to use when notifying their landlord of a qualifying COVID-19-related circumstance.

Read the petition for special action sent to the state Supreme Court: