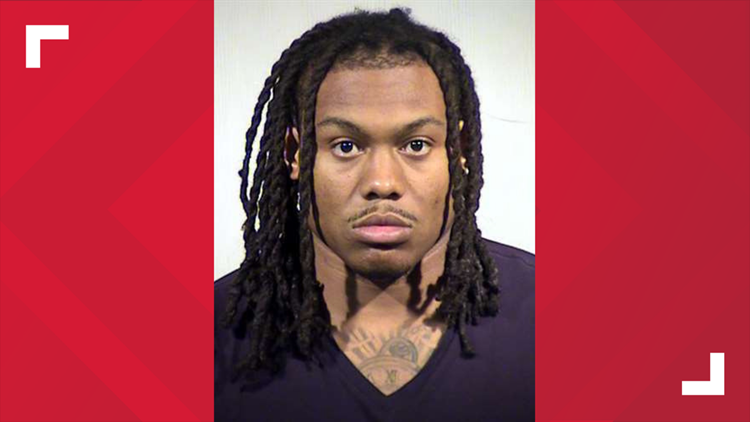 The announcement comes after he was arrested on a charge of aggravated assault with a deadly weapon Friday morning.

Philon made his initial appearance in court Saturday morning. The judge ordered a $5,000 secured appearance bond and said Philon would be allowed to leave Arizona for job-related matters given his unusual employment.

Philon's next court date will be Aug. 16.

A police report obtained by TMZ says Philon threatened to shoot a dancer in the parking lot of a strip club in Phoenix back on May 17.

The team released the following statement on Philon's situation Saturday:

"The team is aware of the situation and very serious allegations involving Darius Philon. We have informed the National Football League as required by the league’s Personal Conduct Policy and will comment further when appropriate."

Philon signed a two-year, $10 million deal with the Cardinals in the offseason after four seasons with the Los Angeles Chargers.