The blood drive will take place at State Farm Stadium in Glendale on Tuesday March 31 from 9 a.m. to 6 p.m. You must register online. 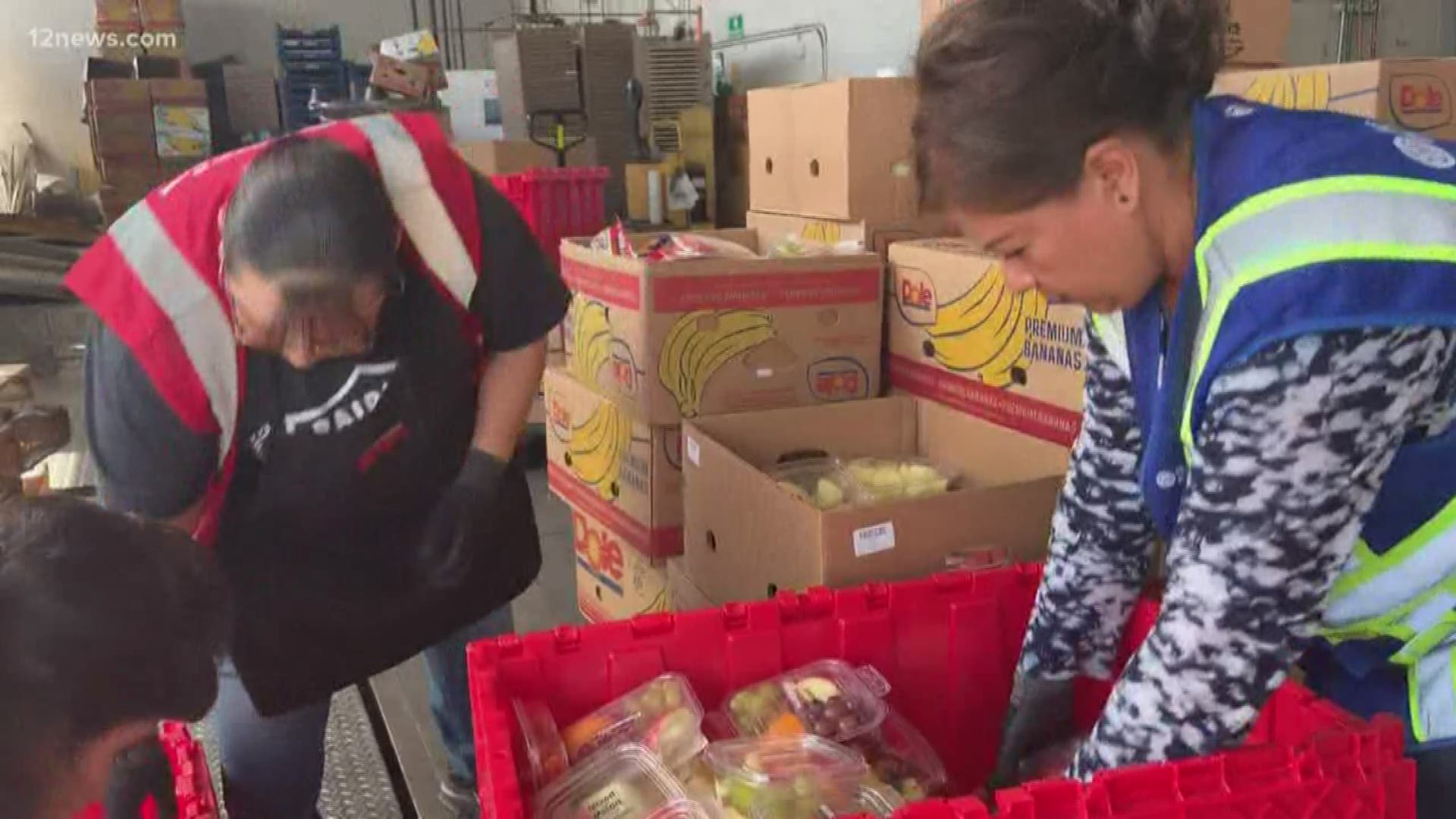 GLENDALE, Ariz. — Editor's note: The team announced Friday that all appointment slots for Tuesday’s event have been filled.

The Arizona Cardinals are teaming up with Dignity Health and Cigna to host an "unprecedented" one-day blood drive at State Farm Stadium to meet critical need, the organization announced Thursday.

The blood drive, in conjunction with Scottsdale-based Vitalant, will take place at State Farm Stadium in Glendale on Tuesday March 31 from 9 a.m. to 6 p.m.

Those interested in donating must register online here and enter sponsor code “Cardinals.” There will be no walk-ins without reservations.

Since March 19, nearly 200 Arizona blood drives have been canceled, resulting in the loss of more than 5,000 blood donations for hospital patients.

“Throughout this crisis, nurses, doctors and the entire community of front-line medical workers have done the extraordinary work that we cannot,” Cardinals owner Michael Bidwill said in a release. “Blood donation is something that we can and the need for it has never been greater. The support we get on game days at State Farm Stadium is incredible and we’re asking fans to come out again now to support this critically important effort.”

While mandates are in place to avoid large gatherings due to the coronavirus pandemic, the Cardinals say the stadium’s size and the event’s operational set-up will adhere to necessary social distancing guidelines while still accommodating the greatest possible number of donors.

Those interested in donating blood must register on-line in advance.

-There are now 508 cases of coronavirus in Arizona, 8 deaths
-‘I need you now more than ever’: Inmate called mom about alleged sex assault days before dying in custody
-Shelters working hard to house families during coronavirus crisis 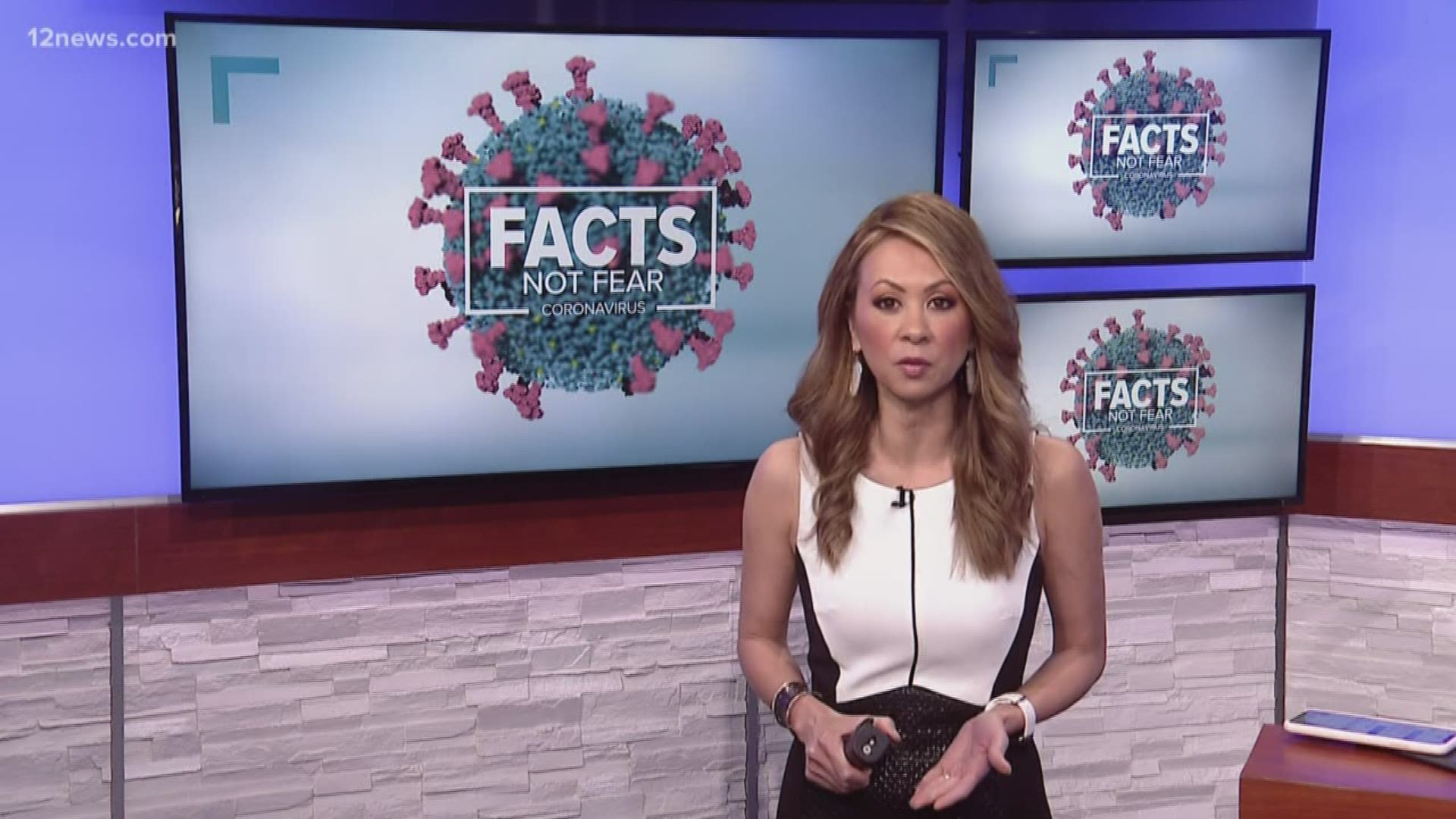