Arias' lawyers claim there was a circus atmosphere inside and outside of the courtroom during her trial, an atmosphere that they argue deprived her of a fair trial. 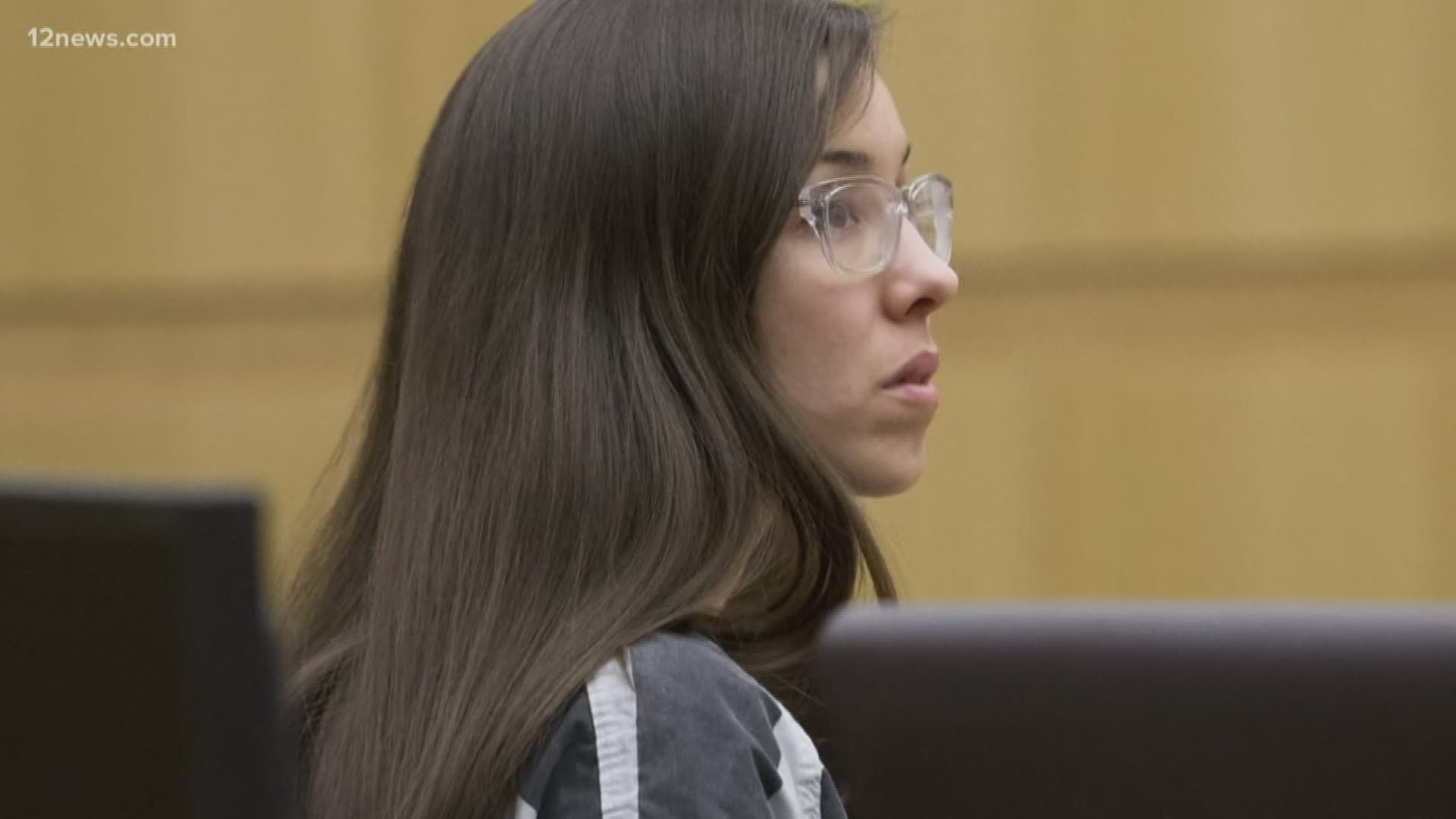 PHOENIX — The Arizona Appeals Court hearing for Jodi Arias was held Thursday morning. After hearing arguments, we await a ruling from the court on the appeal.

According to Brahm Resnik, the hearing couldn’t be more different from the sensational Arias trial that captivated the country.

Jodi Arias was not in court during today's hearing. She was in prison as attorneys appealed her conviction and life sentence.

Arias' lawyers claim there was a circus atmosphere inside and outside of the courtroom during her trial, an atmosphere that they argue deprived her of a fair trial. 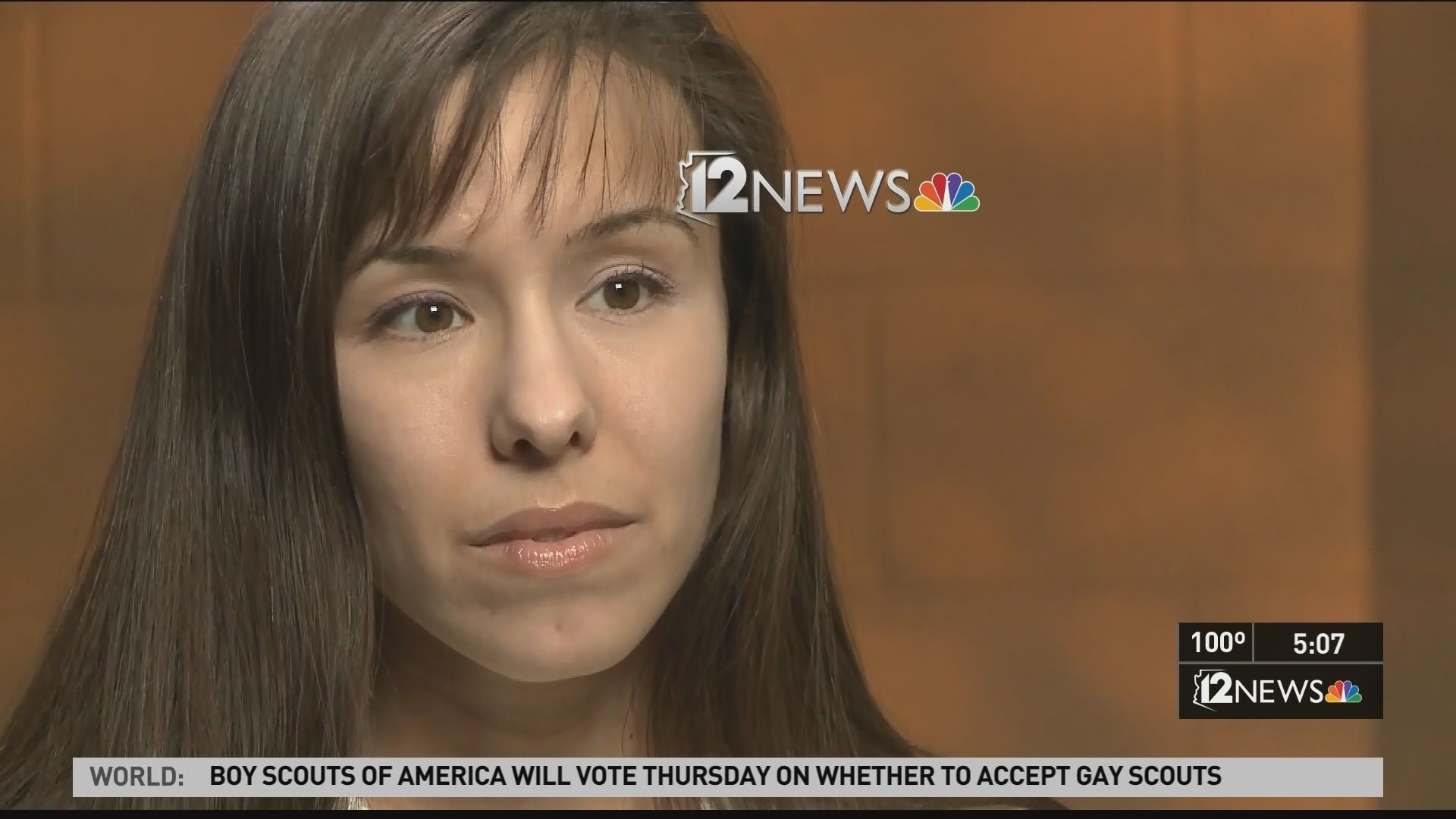 The judges who heard the appeal had very specific questions about how the behavior of the prosecutor, Juan Martinez, may have affected the verdict.

LOOK BACK: The five most significant days in the Jodi Arias trial

But there is one thing that didn't come up at the hearing: the recent ethics complaints alleging sexual misconduct by Martinez during and after the trial. The complaints were filed earlier this year, several months after Arias filed her appeal, putting them outside the court record.

ON YOUTUBE: Previous coverage of the Jodi Arias case

If you didn't watch the hearing live online, you can watch the full stream below. Team 12's Will Pitts live-tweeted updates during the hearing as well. This article will also be updated with any new information as it comes in.

Martinez is facing allegations of ethical misconduct in a formal complaint filed by the State Bar of Arizona. He has since been reassigned to deal with auto theft cases.

PREVIOUS: Could convicted murderer Jodi Arias get a new trial?

Arias was found guilty of first-degree murder in 2013 for murdering her ex-boyfriend, Travis Alexander, in his Mesa home in 2008. She was sentenced to life in prison in 2015.

Arias appealed the conviction in July 2018.

Watch: Nancy Grace, the legal commentator and TV personality who has followed and covered the Jodi Arias case from the beginning, speaks to 12 News' Katie Wilcox about Arias' appeal.